Home > Life > How to Find Your Soulmate with Feng Shui 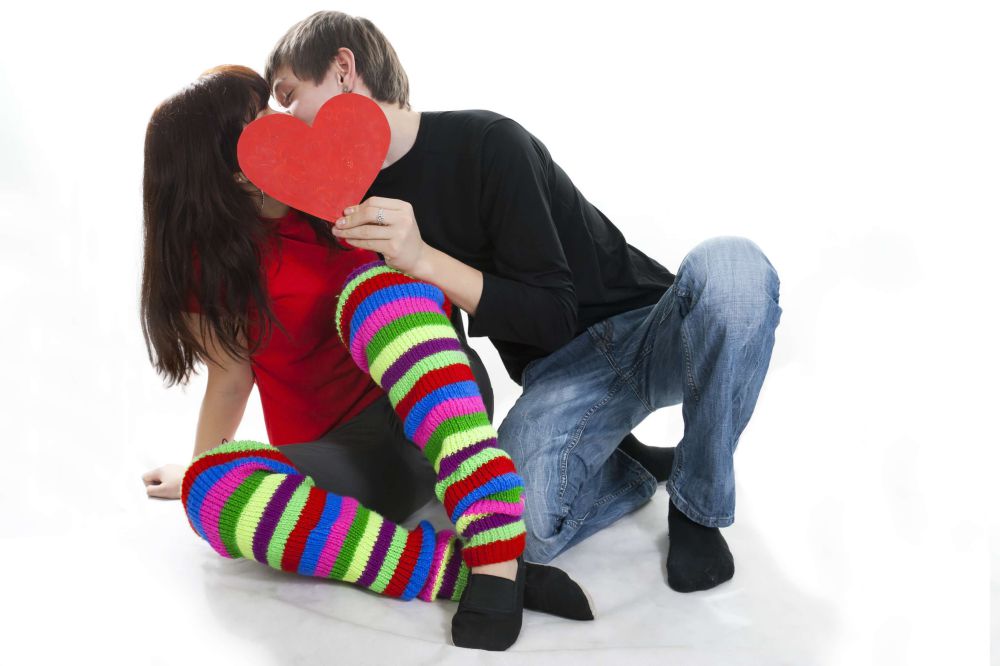 The Balance between Receiving and Giving

Abundance, Prosperity, and Much More…