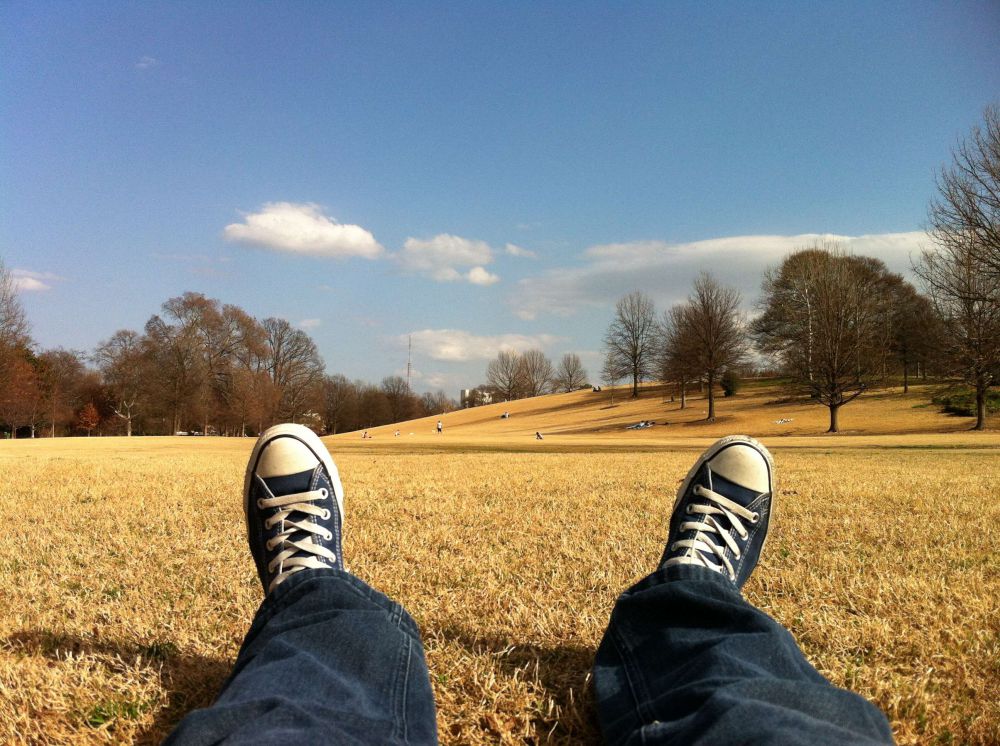 Evolution: The Truth Everyone Knows and No One Wants to See... 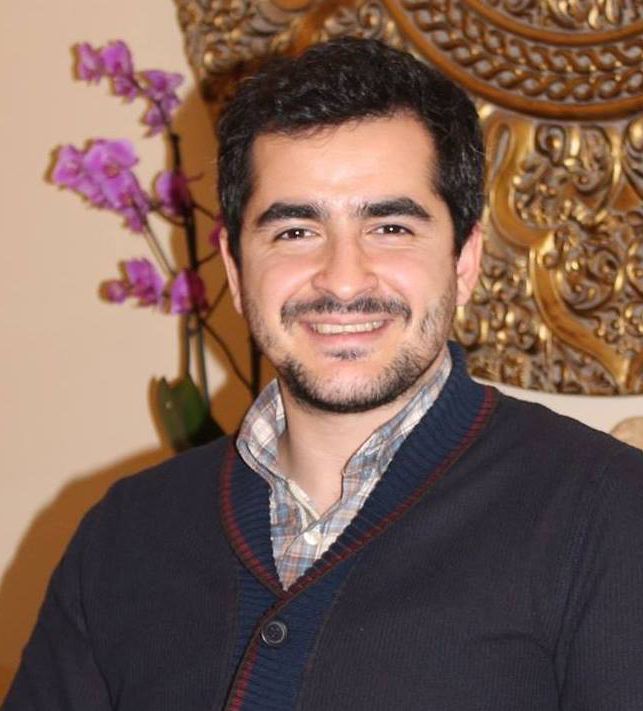 A Story of Self-Actualization

How Do You Get a Noisy Kid to Be Quiet?