Home > Mystery > A Salute from Anatolia 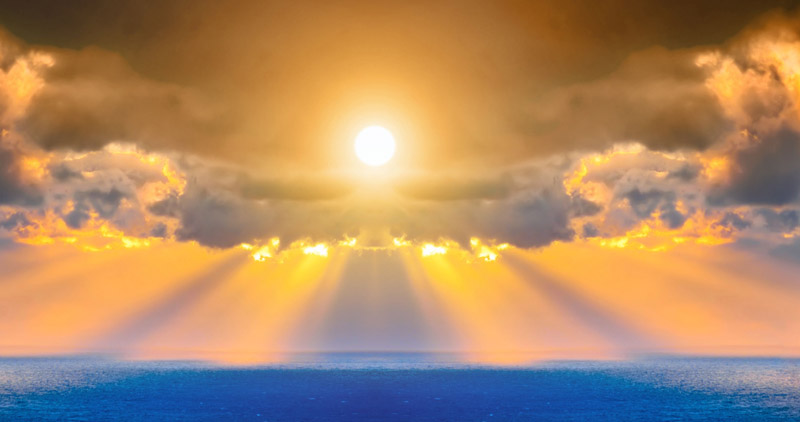 A salute from Kybele, the Great Goddess and mother of Anatolia; from Artemis of Ephesus; from Athena, Aphrodite, and Inanna; from the Urartian God Khaldi who helped kings; from the Storm God of the Hittites; and from Zeus the Great, Apollo, and Dionysus, whose festivals drove the development of theater. A salute from Tantalus, the legendary hero who founded Smyrna; from Heraclius who held many cities in Anatolia; and from the tearful Niobe, who turned into a stone after mocking the Goddess Leto.
A salute from the great Trojan hero Hector; from the Amazonian Queen Penthesilea, who defended Anatolia with Hector; from Anitta, the founder of the Hittites; from the great Hittite kings Suppiluliuma and Mutavalli the second; from Puduhepa, the great queen of the Hittites; and from the Persian Queen Amastris, who gave her name to the city of Amasra. A salute from the fearless Pontus King Mithradates; from the Phrygian King Gordias, who made the legendary Gordian Knot;  from Alexander the Great, who sliced that knot in half; from Croesus, the legendary Lydian king who was famous for his wealth; and from the sultans of the Ottoman Empire. A salute from Mehmed II, the conqueror of Constantinople; from Suleiman the Magnificent; and from the founder of modern Turkey, Mustafa Kemal Ataturk.
A salute from Homer, the great poet from Smyrna and creator of The Iliad and The Odyssey; from Aisopos of Amorium, the great fabulist famous among all of the children of the world; from Herodotus, the great historian from Halicarnassus; from Hecataeus of Miletus, an earlier historian; from Strabon, the father of geography; from Dioskorides of Anazarbus, the founder of pharmacy; from Galen of Permagom; and from Santa Claus, the Saint Nicholas of Myra loved by children.
A salute from Thales of Miletus, the father of scientific thought; from Anaximander of Miletus, who first used the word “Cosmos” to describe the order of the universe; from Anaximenes of Miletus, who integrated the “Spirit” concept into philosophy; from Heraclitus of Ephesus, who said “No man ever steps in the same river twice”; from Anaxagoras of Clazomenae, who said “ everything-in-everything“; from Aristotle, who established a school of philosophy in Assos; from Diogenes of Sinope, who stubbornly said to Alexander, “Get out of my sunlight”; from Rumi, who embraced humanity by saying, “Come whoever you are”; and from Yunus Emre, who pointed out the depth of our existence by saying “There is another ‘me’ deep inside me.”
A salute from the people who set up Göbeklitepe; from the Hittites; from the Phrygians; from the Lydians; from the Urartians; from the Ionians; from the Carians; from the Luvians; from the Romans; from the Byzantines; from the Seljuks; from the Ottoman Empire; and from the Republic of Turkey.
The heroes and people that lived in Anatolia salute all of you from your numerous nations.
The Wise was born in this land, which was enriched by the spirits of the numerous great people who lived here. We try to share the wealth of this unique blend.
Now we are one year old, and I would like to give many thanks to everyone who played a role in The Wise and to everyone who supported us.
Our journey will continue…
Together with our siblings…
Until eternity…
May the Creator always be with us!