Home > Mystery > Is It Possible to Foresee the Future? 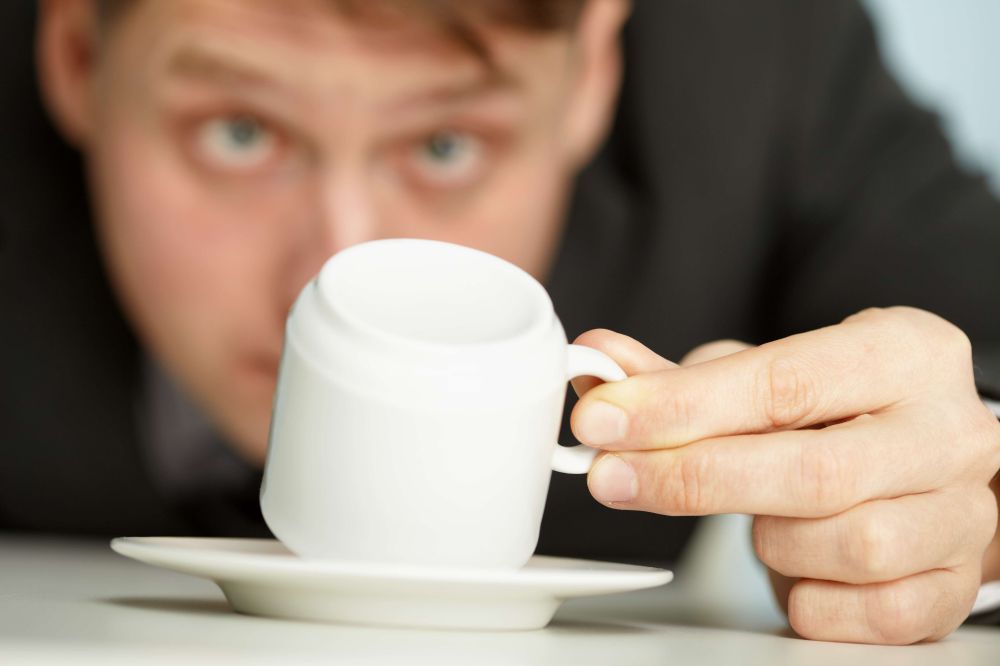 The Silence of Unsatisfied Needs