Home > Mystery > Which One Is Your Universe?
Mystery 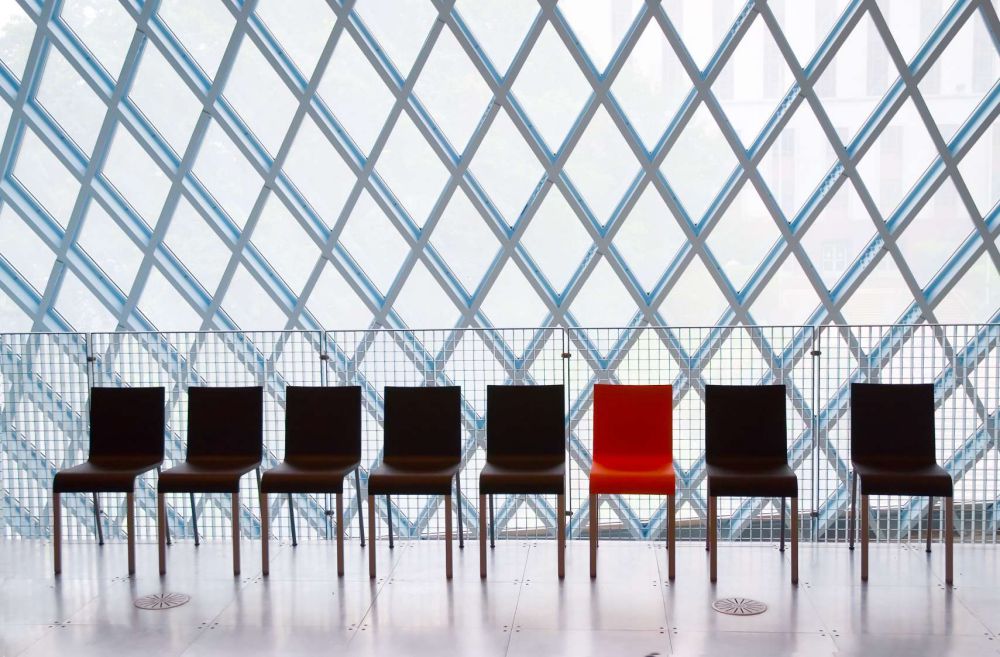 Parallel Universes theory is a gift of contemporary quantum concept to the human mind. First of all, it helps the human mind operate in a remarkable way, and second, enforces the limits of the mind and allows it to reach some brand new solutions and possibilities.

Parallel Universe captures a paradox concerning the possibility of another universe or universes in a different dimension beyond the physical universe. In other words, if our universe began to form as a result of the Big Bang 14 billion years ago, quantum waves within space may have caused the formation of other universes. While such theories were only fantasy before, now they are at least under discussion. The problem arises if anything exists beyond the three dimensions. The mathematicians can define this conceptually, but how can the others perceive it?

The brain is accustomed to thinking in two or three dimensions, so it is hard to think and accept the fourth dimension. Einstein also mentioned that the three-dimensional space enlarged to a fourth dimension and parallel universes could be linked to each other with bridges, known as the Einstein-Rosen Bridge. Parallel or Alternative Universes were predicted to be within the same space but in a fourth dimension linked to each other through black holes. Between them, the wall of time existed. If these bridges could be used, we would easily reach faraway places in the universe.

Einstein-Rosen Bridges or Tunnels—the connections to our universe from the fourth dimension—do not extend to infinity; they are transition paths to a different dimension and universe, and as a result, they belong to two of the universes that they tie. However, black holes have highly strong gravity that for now seems impossible for such a journey of physical bodies or spaceship. More obvious, black holes disrupt the standard structure and geometry and distort the flow of time.

Einstein’s theories show the possibility of parallel universes; whereas, classic materialists persist that this is something impossible. On the other hand, some quantum thinkers claim that parallel universes must absolutely exist. The problem is that the human mind, accustomed to think in three dimensions, is not yet suitable and ready for such a conceptual design.

Steinhardt-Turok Model, the most supported of the multi-verse theories, claims that the universe experiences sequential and infinite number of expansion and contraction phases. Accordingly, the concepts of the beginning and end of time lose their meanings because we longer need them. It is also nonsense to ask “What was there at the beginning?” Due to entropies during these consecutive cycles, all existence and its elements are inevitably renewed.

The expansion of the universe has been confirmed through observations in recent years; however, we still do not know when the last recycle will begin. We can only estimate that the main period of existence began 14-14.5 billion years ago, as far as we know. Steinhardt Theory, which fits quantum mechanics and the “string theory,” can explain the continuous existence and the infinite renewal of the universe to a great extent. Also, there must be some other occurrences around or beyond the Big Bang or other events “had happened – are happening – will happen.”

Conversely, there are other parallel universes that we cannot perceive but exist according to each moment we live. People can exist in more than one universe if they’ve succeeded to evolve or those who came with a specific purpose. Some sentences in the Holy Books like “I exist before this and that” mention the existence of both consecutive and parallel universes, thanks to quantum thinking. Consecutive universes exist only if we attain an awareness of them and if we try to overcome our lack of understanding through an artificial belief. Parallel universes also exist if we can experience our existence in them; if not, they do not exist for us. Moreover, parallel universes can only be mentioned if linear time or time did not exist. To understand parallel universes, we should accept that “past-present-future” concepts and also “it, this, that” concepts are different than we think. We should also perceive more than what we actually do with our limited and inadequate senses.

This is “emptiness” according to the Far East religions and “nothingness” with a nihilist definition. Ancient texts suggest that everything comes from emptiness and again will return to emptiness. However, according to quantum thinking, there is no place for a needless “emptiness” within space. On the other hand, we are not totally wrong because we observe the space as “empty” due to our current senses, current perceptions and current mental processes. If some day Bertrand Russell, who refuted the standard arguments for the existence of God, is questioned on the existence of God and if he says “I did not find enough clues,” perhaps, he is not wrong or guilty.

We can simply explain the Multiverse theory of Hugh Everett who is one of the significant theorists:

The number of choices within the universe is equal to the alternative quantum division possibilities in the quantum level.

The universe (and all other universes) is always faced with quantum alternatives. Therefore, all quantum forms in each universe can transform continuously due to their specific conditions. However, it is hard to estimate which one is the shadow of the other. Perhaps, both can be true and everything folds together. Honestly, it’s impossible to have no communication or interaction between the previous-existing histories or worlds.

M-Theory or “The Theory of Everything”

After his research on “Quantum Gravity,” Stephen Hawking concluded there were eleven dimensions in the universe and attracted quite some excitement amongst the scientists. According to this conclusion, in addition to the four dimensions we know (length, width, height and time), there are seven more dimensions folded in strings everywhere in the cosmos. This is called M-Theory or “The Theory of Everything.” We always thought there must be other dimensions; otherwise, the concept of infinity was never totally understood, and non-linear space-time concept not enough to explain infinity.

To observe and perceive even partially the knowledge which belongs to higher dimensions, should first decode these notions within their own dimensions. Otherwise, we cannot know and realize them. When they are decoded, we can understand the multi-dimensional universes, multi-dimensional objects, events and other things. If this is called “a reflection from a parallel world,” we should not oppose that. The concepts of “time + space + singularity of being” make this perception easier. Consequently, we take a step forward to a contemporary and cosmologic definition of “the unity of existence.”

As a result, parallel universes (including alternative and consecutive universes, bubble universes and multiverse theories) are only philosophical concepts for some people, while for others it only makes stronger the “eternal realm” belief—one of the important elements of religions. In fact, nothing in the cosmos is, and cannot be, eternal. The place where we are thought to go is not the last stop; it is neither eternal nor a static phase. So, this also refutes the thesis of classical religions. Again, this proves the difference and richness of Buddha, Tao, Zen and Sufi traditions, doesn’t it?

In conclusion, unless we understand our universe, we can never understand the theories related to parallel universes. In our own cosmos, there are more than 200 galaxies. So what is beyond them? Parallel universes and similar theories will stand as theory for a long time. Perhaps, they will be developed through time and enriched with fantasies of metaphysics and mysticism and then distract the human mind continuously. We hope these theories will not stop the efforts of human beings from knowing themselves and prevent them from fulfilling their responsibilities, like showing respect to living things, protecting nature, and other such similarities.

A. Kerim Soley is a social anthropologist and writer. After graduation in political sciences and public relations, Kerim worked mainly on human behaviors, the history of religions and Far-Eastern beliefs. He attended many mystic groups and conducted spiritual research while studying western philosophy, eastern mysticism, the fourth-way thinking, and Sufism.