Home > Mystery > Can An Onion Take an Astral Journey?
Mystery 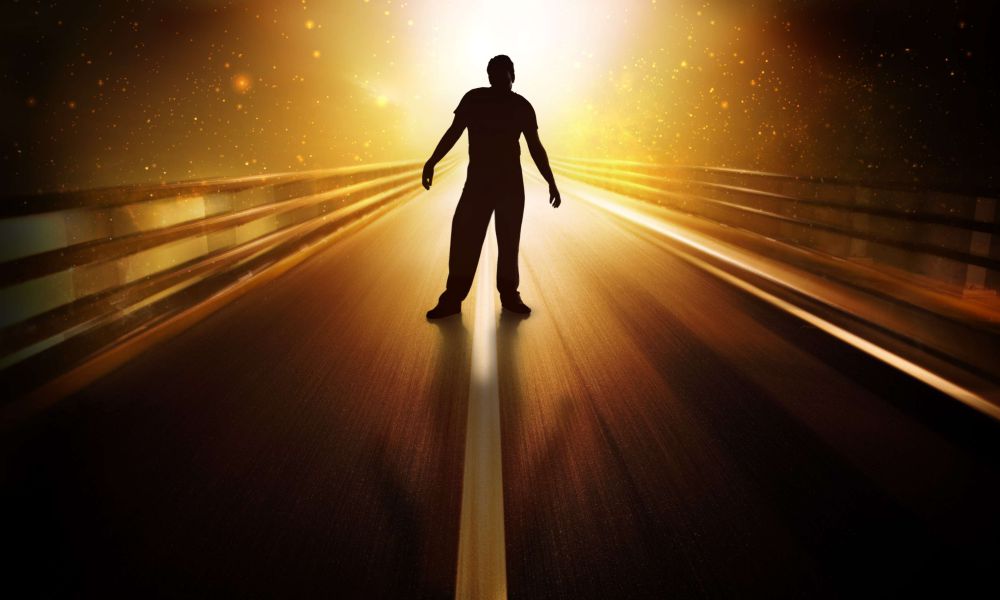 What is the astral and where can we find this unseen face of existence, this assumption of non-existence and bodiless form of levitation.

These definitions may be like studying the opening of an umbrella that came to the physical side from the non-physical side through a transformation from existence to non-existence. Through the ages, many shamans, priests, and other mystics have been interested in enlightenment and levitation. People whose physical bodies are much smaller than their astral ones have pursued the astral dimension and the techniques needed to reach it, regarding it as the only way out.

The astral body has a structure that resembles a combination of steam and incense. It cannot be perceived physically, because it is odorless and colorless. You may, however, come across statements like “Your astral body will rise to the ceiling” during spiritual initiations, but these statements should be ignored. To see the subtle bodies in the colors of  an aura, a person needs to be composed enough, and some trainings teach this process nowadays.

Astral Journeys According to the Nature of Beings

It is possible to see astral separation in all beings, whether embodied or bodiless or enlightened or not, even in fruit and vegetables, although their consciousness levels are very low. This provides an example experience for us when attempting enlightenment. Considering how two agricultural products can go into the astral dimension causes us to think, and we can witness the universal law operating without any interruption.

An onion has a fairly puny physical body in the dimension it exists. In fact, each layer of the onion is no more than aura layers, which cannot be seen by the physical body. Onions can only experience astral separation once because of their nature. As with other substances and beings, the astral dimension for onions is separate. This dimension is generally circular, with a wall restricting it completely. While travelling to the bottom of this dimension, there is increasing heat, a heavy smell of oil, and the reflection of metal. As an onion’s astral journey is a one-off event, this information has been obtained through some hypnosis on someone who used to be an onion. Due to its heavy smell and the tear-inducing influence, it moved onto its next life as the incense of a sandalwood tree.

Corn seeds become separated from their cobs, and like with onions, this separation only happens once. Unlike with the onion, however, this separation is performed forcefully by human beings in artificial ways, such as with a knife.

We know that there is an unknown number of dimensions with layers in themselves. The astral dimension has seven major and seven minor layers. We have obtained some knowledge about the climate and creatures in the first three layers from a being we communicate with during hypnosis. In the first layer, the temperature is average, and there is no light.  Seventy percent of the creatures there spend their time lying on the grass. Since the payment does not cover the debt, every semi-enlightened being born here has its third eye opened at birth. It comes to the layer with a debt of a million astral dollars, which is owed to the upper level. The remaining thirty percent make their livings by providing all manner of information to the physical world through various channels. Folk call them enlightened beings, masters, or light-like beings.

The beings in the second layers are the ones who survived in the world in their own times. The stayed away from worldly pleasures for the sake of enlightenment. They went to Tibet, shaved their hair, played with lamas on the grass, drank with Buddha, and then retired to this layer after completing their missions in the world. They are very bright beings. At this point, I would rather move onto the next level and skip the adverse side of life for these enlightened beings.

We were deeply touched by how there is nothing to see in the third level except vast sand basins and a few camels. This led us to consider whether the astral layers rise or fall in harmony with the physical levels. Due to our lack of information about this layer, it is better to proceed based on assumptions rather than facts. The beings here are supposedly connected with ancient Egypt, but the people of ancient Egypt are not seen here, and this brings some questions to mind. Did the camels build the pyramids with their hoofs? Or were the camels superior beings that used people? Is it true that aliens wrote the hieroglyphs on the walls? (For more information on this, please look up Eric Von Danieken’s work.)

Is an astral journey dangerous? Every person who applies astral techniques asks this question first to himself and then everybody else, including the religious men who deal with supernatural beings. This should not be the question, however, and we should rather ask if our intentions are dangerous. To understand this, we need to ask ourselves some questions: What am I doing in this dimension? Where do I want to go? What am I going to do there? If the male candidates say they want to visit their girlfriends or some cute blond, it is frightening to imagine what would result from their negative energies. It is doubtful that an ill-intentioned astral traveler will bring a heavenly light to the being in that layer, and this might lead to a blood feud. I find it quite convenient to formulate strategies, no matter how opposed to war I am, but the beings of the first layer would never consider starting a war with us. The ones in the second one have already given up the concept of war, but we might be drowned by the camel spit on the third level.

To preserve our physical environment, I find it useful to have experiences with more universal aims, enlightening ones with birds and insects.