Home > Soul > A New Era: A Big Step for the Era of the “Universal Man”
Soul

A New Era: A Big Step for the Era of the “Universal Man” 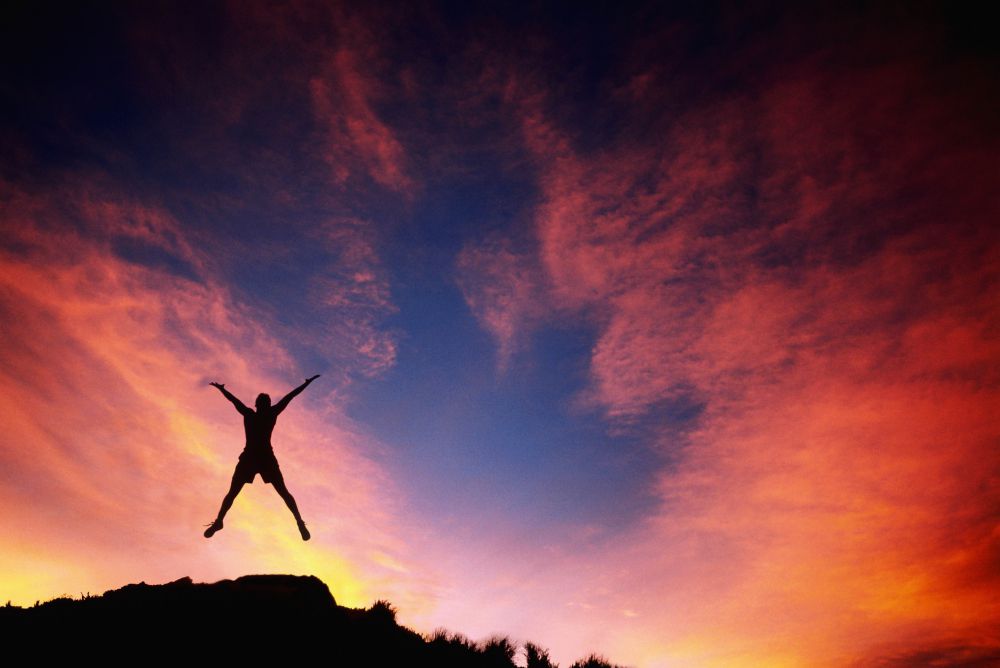 In this, my first encounter with The Wise magazine, I would like to greet you all with love and respect. The most important thing for writers is to meet their readers, and this is why I’m full of thoughts, emotions, and excitement.

While I was constantly pursuing and questioning, I met a Zen master in 2002. This led to an entirely different expansion in my understanding, because he was one of those who know what they know. As Confucius suggested, I “followed one who knows what he knows,” and I’m still following. Through years of learning and adapting what I learned to my life, I’ve conveyed my knowledge to others “face-to-face” for five years. While being a researcher and writer, I continued writing books and articles for various newspapers and magazines.

Being someone who learns while teaching, as well as teaching while learning, I believe I’ll learn a lot through my interactions with you here in The Wise magazine.

We take on a meaning when we develop together with the integrity of body and soul. Based on this principle, our interaction will continue with a long-running series of articles. Every article I’ll be writing for The Wise readers will become more meaningful when every article is associated with the others.

It will then be clear that the miracle is humanity itself.

The ancient texts state the universe is created through the expression “Be.” (Referring to Sura Al Imran 59 in the Koran, Genesis 1 in the Bible, and similar.) “Be” is the manifestation of a thought. In that case, every thought is “Be.” This can lead to a miracle or a disaster. You create in line with your thoughts and the understanding that forms your thoughts, and this is your “Be.”

So, when such thoughts are reevaluated, you can see that our choices in life don’t belong to us at all.

Our “mask” identity that shapes us also controls our lives, without us realizing it, and we don’t realize there is a treasure within us. We are unaware of this “mask” identity, so we become slaves to it, creating the source of our sorrow and unhappiness.

If we can know ourselves, we can know others. This is why we should look within us for whatever we’re looking for. Maybe all the answers are inside us waiting for us to see them. This is possible only by looking at the micro-plan in order to understand the macro-plan, the relationship between the part and the whole. So, how can we comprehend the whole? Maybe the answers to the whole are hidden within the part. If we are part of the universe, then we can take a step to understand the whole.

Following this short introduction, our interaction will continue in every new article. I welcome everyone who wishes to join us on this journey to identify and know ourselves. I wish you all good luck on your journeys.

A New Era: A Big Step for the Era of the “Universal Man”

The Mayan calendar—which ended on December 21, 2012—was considered to be the end of time. The verses in the Koran about “rising and doomsday,” the verses about “the Trumpet” announcing doomsday through “sound,” and the myths of other cultures all state there will be an ultimate end.

In fact, every end is also a beginning. Accordingly, humanity, as part of nature and the universe, is also dependent on this end and beginning. In this sense, humanity is also subject to every possible change and development. So, is it possible that humanity is at the edge of a new era or an abrupt transition? If we evaluate this process based solely on cause and effect, it’s certain we will fail to see the big picture. For example, saying that December 21, 2012 has passed but nothing has happened and the world hasn’t ended is just the result of a cause-and-effect relationship. There is a very important characteristic in the cause-and-effect relationship, and that is the process. If we look at any subject and ignore the process, it may not be possible for us to really see. There is a definite difference between looking and seeing. That is to say, we may not be able to see everything we look at.

Now with knowledge of the process, let’s take a look at the stages humanity has been through, and will go through, on Earth.

Now let’s return to our species’ past. We understand it required a great deal of struggle to survive in the harsh environmental conditions. These people lived using their instincts in a period when they were still unaware of their existence. They passed onto us their genetic codes, which they developed over thousands of years. It was a great discovery for them when they realized there were different sexes and they needed to mate in order to breed.

While our primitive ancestors continued their existence, using their instincts to live and survive, the unfavorable conditions made things extremely difficult for them. So, their needs led to new discoveries. Our primitive ancestors learned how to make weapons for hunting; they processed iron, carved stones, and discovered fire. Our female ancestors formed the basis of today’s herbalism by differentiating between the poisonous plants and the beneficial ones. By discovering the importance of agriculture, they started to settle and achieved a significant breakthrough for humanity.

Today, however, we look down on these people and speak of them as our primitive ancestors!

In fact, thanks to all of these people, humanity made remarkable progress and managed to shift to the settled life, eventually constructing cities and forming states and governments.

Following this, the “primitive” humans increased their quality of life and moved on to the “social man” status, creating an undeniable difference: They were no longer primitive.

There is a rule in sociology: A man can think about social issues only when he is not hungry. The primitive man who first realized his existence was now able to control the matter by experiencing it until he could answer the question “Are you filled to the full?” as mentioned in the holy texts. (Referring to Sura Qaf 30 in Koran) When man understood it was not possible to say “yes” to this question, it became clear that saying “yes” was wrong and had its shortfalls because the flesh would always want more, but it could be disciplined. It was a “driving” force and there was a “witness” with it. (Referring to Sura Qaf 21 in Koran) Who and what was this witness? When man started to ask these questions, he began to question his existence and the purpose of coming to life.

If everything in nature is subject to change and transformation, humanity has always been part of this.

The “social man” who experienced matter to the end began to realize that life isn’t all about matter and that he has a soul.
Maybe the ancient texts and myths refer to man’s transition to “universal man” by completing his “social man” stage.

Those who are conscious of this transition go through this process with awareness.

This is the first article in our series of esoteric writing. I hope to meet you all again in the next one.

Why Am I Here?