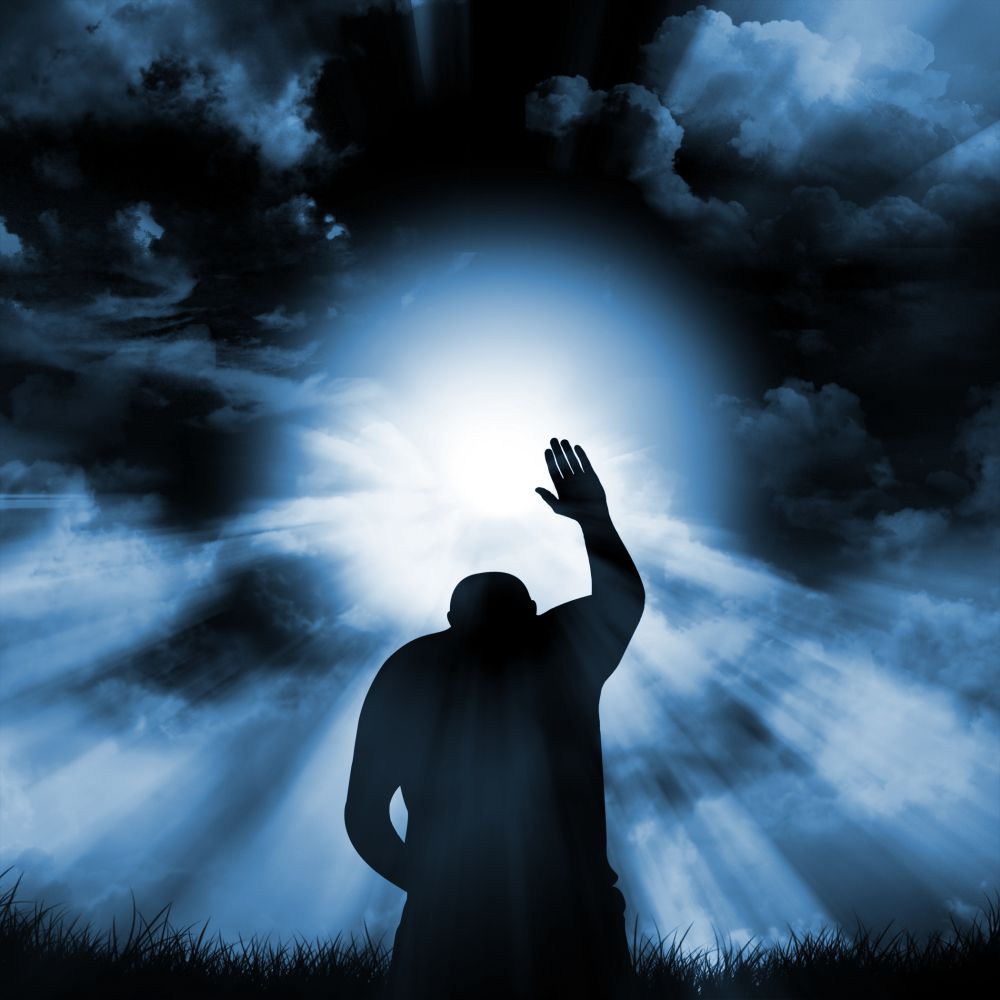 A traveler who successfully manages to overwhelm an interrupter makes significant progress on his path. These contagious beasts enter your life and block the way you need to walk on your own. These beasts not only open their own paths to others, but they also try to make them follow their steps.

However, “heroes” (i.e., those who experience their life journeys independently) are open to different opinions, but  they determine their own truth and set their own destinations. They can easily detect others trying to steer them, so they stay away from them. These interrupters on people’s journeys of self-development generally approach others gently. Some people who search and research, believing they have reached a certain level, dare to intrude on other people’s journeys with their oversized egos. However, it is important to share your knowledge and experiences with others without disturbing their independent life journeys.

Those who possess the knowledge but fail to convert it into wisdom generally become lost on their journeys. These people make common mistakes, such as declining a choice and offering another, despising choices other than their own, or holding onto their truth with a single-minded obsession, trying to direct everybody toward their own paths in a futile manner. These people generally like words rather than actions, and this sort of knowledge eventually turns into a heavy bulk of knowledge, placing a heavy burden on the interrupter.

In all the ancient esoteric doctrines, their traditions are unique. However, different interpretations have resulted in different paths over the course of time. It is very easy to believe one thing as the ultimate truth while ignoring the others, but a real human being should learn all the different ways and views and ultimately follow his own path with his own interpretation.

For instance, interrupters ignore both western and eastern belief systems by referring to “tradition and belief in my land…” They believe their belief systems form the basis of other systems. Without doubt, they typify the “my way is the best way” approach. They even interpret science according to their own beliefs, and they think all discoveries already existed in their belief systems.

Imagine telling an interrupter, “I’m reading Book A.” Believe me when I tell you he will say, “You’re making a mistake. Book A is no good. You should be reading Book B.” Or, the interrupter might say, “Don’t read this because it’s not useful. You should read this one instead. I know this because I’ve read it already.” Interrupters intend to steer people’s journeys of self-development toward their own with their suggestions. They have an insolent manner and think they are superior to others. However, there are many different routes to the peak of a mountain. Some of them are short, some of them are long, and some of them are tortuous. Before beginning their own journeys, individuals choose one of these paths while keeping their deficiencies in mind. A conscious individual does not shift toward the memorized path of an interrupter during his journey of self-development, his adventure of transformation.

An interrupter never listens but interrupts instead. While someone is talking, he whispers the opposite to the other listeners. He always wants the last word, but he is never willing to share anything with others either. He merely makes statements intended to pull others toward his own direction. He considers knowledge a weapon, so he throws away all his efforts and experiences of his long years.
Individuals experiencing a spiritual self-development want to know about every possible doctrine and belief system. While they feel themselves closer to some belief systems, they feel the opposite about some others. However, an interrupter wishes to force others to follow his own steps for self-development and his own belief system on his own terms. He cannot stop himself from spreading into other people’s lives with his fanatical devotion. He cannot even stand to listen to a single word when people talk about an esoteric system. According to the devoted interrupter, his belief system already covers everything now taught by the other systems, and this becomes his only reference point.

Interrupters Come along with a Smile

Interrupters approach you with big smiles on their faces and so-called sincere words and exaggerated warm gestures. In reality, however, they don’t mean any of these at all. They sound as if they are opposed to discrimination. They feel content with the masses who live mediocre lives without thinking too much or using their minds, because they regard the masses as something to be herded. They can easily justify whatever they do with a reason beyond the limits of any tolerance.

Interrupters regard themselves as symbols of wisdom. They sit themselves on thrones and crown themselves. Phrases like “Teach how to learn” and “Those who can’t do, teach” are said about these interrupters. They talk a lot. They are brownnosers who distort the saying, “Bring the public to your level. Do not descend to their level.” They are the fanatics of an idea or a belief, and they talk too much, trying to persuade others. Hoffer said, “Prejudiced ones and believers with definite beliefs do not collapse. Those with definite beliefs already know everything.”

Interrupters approach opinions they don’t like with prejudiced dismissal. They stick to their narrow-minded lifestyles and moral doctrines as unconditional followers. Although devotion is a good thing, an interrupter tends to push the limits of even this feeling.

A good person should share his knowledge and experience with those who deserve it. A free mind listens to everybody and makes its own conclusions independently with the help of its intelligence and intuition, rather than through inculcation or someone else’s willpower. Interrupters reveal themselves very quickly. They mix their existing intellectual knowledge with a strong eagerness to speak, and they unfortunately waste all their knowledge and experience in an irritable manner. They turn their knowledge and experience into a weapon. Normally, they are expected to be knowledgeable, perceptive, cultivated, fair-minded, and intuitive. They are also expected to absorb all these characteristics and apply them to life wisely, but, on the contrary, they don’t like to spend time on these two important steps. They prefer tyrannizing other people’s lives instead.

Knowledge not shared with those who deserve it only serves darkness. Again, a free individual is one who decides whether it is worth learning from that knowledge or not. A real person’s journey is unique to himself. As Ertugrul Ozkok, a well-known Turkish journalist and daily columnist, states, a free individual is a kind of one-man cult.

As quoted in Indian doctrine, “There are many ways to reach the peak of a mountain. However, those who mess it up are the ones making circles around the mountain while saying to the others, ‘You’re going the wrong way!’”

The Age of the Immortals Draws Near