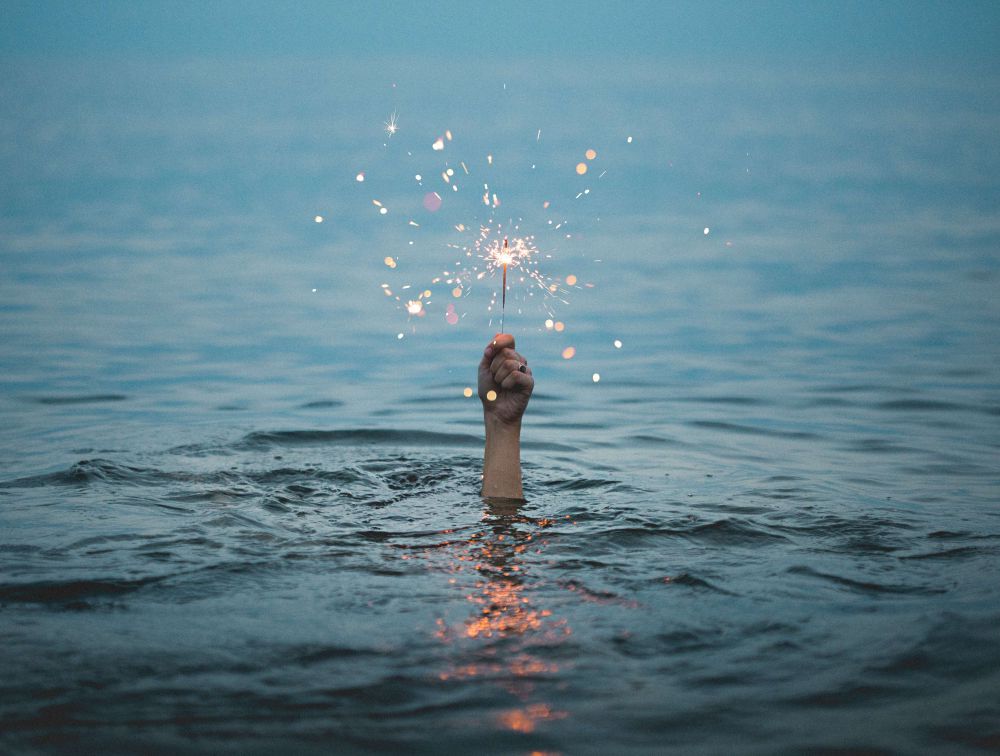 The Turkish word “çile,” which translates as “ordeal,” means 40 in its Farsi origins.

For any knowledge to be transformed into consciousness, meaning that it can be used confidently, some 40 days, 40 repetitions, or 40 tests (whichever your prefer) is needed.

For this very reason, an ordeal is a fundamental requirement for a human to snap out of ignorance and transform knowledge into a state of knowing.

The period of time in which a child truly learns how to tie up shoelaces (i.e., they can perform it automatically, even if their attention is directed elsewhere) is such an ordeal. As the body learns something new, it leaves its comfort zone and feels something that can be best described as trouble or distress.

Yet trouble and distress are just part of the nervous system. The self does not perceive this process as bad, though. On the contrary, there’s always joy behind this distress, because it’s a sign that it’s getting closer to where it actually wants to be.

This is why through the stressed period, those who cannot embody love and accept that they themselves initiated it instead make up complaints and play the victim. They invite a mental state of getting ill for the sake of getting ill. It’s this exact mindset that caused the word “çile” to become identified with trouble and distress.

It can be exciting to start an ordeal, however. Entering a “çilehane” (the place in which a dervish undergoes a period of trial and ordeal) is no different from starting your first year at school or going to your first camp. It’s the same as an emotionally scarred Lingam moving backward and forward inside a Yoni for 40 times and opening up to a brand new orgasm as he cries.

That’s why an ordeal should be experienced with an inner smile, even though it causes pain to the body and requires old habits to adapt, because the long-anticipated change is finally on its way.

Exasperation should also be welcomed in awe, because on the path to getting closer to the self, an individual once more experiences his or her devotion and the compassion and determination of walking a path without causing additional pain for him or herself.

I do not know if there’s a final state of being where all ordeals and all periods of moving toward the consciousness end. Until I get there, however, I wait with love for all my future ordeals, so I can experience them and complete them.

Without adding any suffering to the concept of an ordeal, instead of being separated from it and rejecting it, in the hope of becoming friends with it, we can through it give ourselves infinite compassion and devotion.

Has Your Suffering Ended?

The Religion of the Universe

How to Charm a Spiritual Woman – Part 1

The Nature of Consciousness

Between The Two “Divine” Powers: Order and Chaos

Dost Can Deniz, 2 years ago