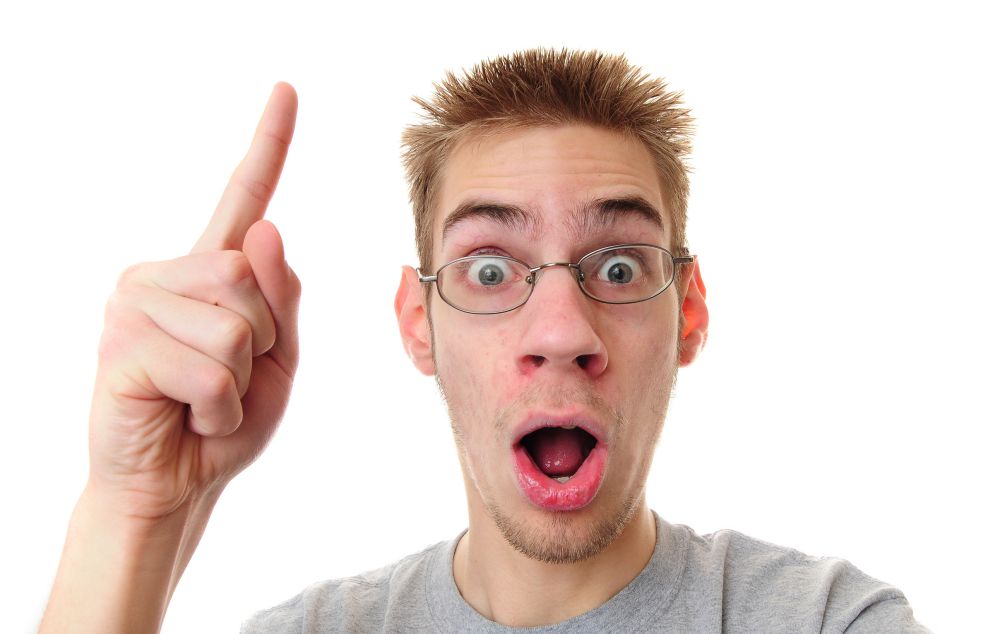 A young adult man just got surprised by his brilliant new idea. He realizes what such a great revelation this is and he is bewildered in shock.
Soul

Whenever I’m asked the usual questions of “What do you look for in a girl,” ”What do you expect from a girl,” and “Are you looking for a girl,” I usually surprise people by giving the answer, “I’m looking for a girl with whom I can find peace with” instead of the classic “big boobs” answer.
I’m sure you’re all familiar with Neil Gaiman’s award-winning graphic novel, The Sandman. In one of the episodes, the lord of dreams talks with a man who has been living for centuries. The man says “You know, I‘ve been living for four centuries now. I have grown wiser, but then I’ve also had more time to make mistakes. It doesn’t change; the more you learn, the more mistakes you have time to make.”
While I was in high school, I was deeply interested in Buddhism. When I went to university, I became a bit more involved and tried to become a Zen student disciple. I got lucky and found a temple that taught Zen teachings. I passed all the tests—and let me tell you, they were damn hard—and had the chance of becoming one. According to the tradition of the school, the students sat in a corner and waited for the teacher to come and ask them a question. According to the question, the student was supposed to answer from the heart with a passage from the teachings of Buddha. Only then could he enter the school and become a Zen student. So we were all there waiting very anxiously, and the teacher came up to me and asked me the dumbest most silly question I could ever imagine.
“Are you ready for this?”
I stood up, smiled and gave my answer: “Sakrayamani Buddha said this in one of his speeches: ‘There are many paths that lead to inner peace. I am only showing you one. You can choose your own.’ Teacher, I have proven something to myself. My path has taken me here, and I will follow my own path now.”
I left the temple, and never looked back again.
The Paths to Inner Peace
The reason I have written these three different passages is to clarify my psychology at that moment and show the psychological state I am in right now.
There are different paths that lead to inner peace.
For example, my housemate has a flat in Izmir that has a magnificent view of the sea. He told me he always has his Sunday breakfast on the balcony watching the view, and you should have seen his face when he was telling me the details. It was clear he had found peace by doing such a simple task: Having breakfast.
My method is a little more different. I prefer going to my imaginary garden by controlling my breath. If I concentrate hard enough, I can usually find myself sitting under a big tree in the middle of a huge green lawn. Under this tree, I quickly think about the daily tasks, and then forget everything else and just relax. But these days, it’s impossible to use this method all the time.
So, just as Buddha said, I am looking for other ways to maintain my inner peace.
The starting point was my friend’s enthusiasm about his Sunday breakfast. Could a person really find peace that way?
Well, why not?
Doesn’t the fisherman character in Herman Hesse’s book find peace just by listening to the river?
Just like the man who lived for centuries, I tried to look at my own mistakes and find those I made in my life. There weren’t that many because I have only lived for 35 years, but I found some interesting details.
The Paths to Outer Peace
Last weekend, I went to the cinema with a girlfriend of mine. Normally I would look for girls in the cinema, watch the actresses’ asses throughout the movie, and try to chat with my friend. This time I did something different and just concentrated on the film, and I enjoyed it very much. After the film, we went to a café and talked. I was in a listening mood, and she was more in a talking mood, so it worked out fine with me just listening to her. Although it’s never peaceful listening to girls yakking while sipping your Irish cream, I felt surprisingly at peace as I listened to her.
Later that night, we went to a bar with my friends. After a while, I became intoxicated with the coldness, color and taste of the beer, and that was also a very happy and peaceful moment for me.
Another female friend of mine had just undergone a serious operation and was bedridden for a few weeks. She was the type that would go to at least three bars a night, but when I visited her, I found her surprisingly happy. She had attained a constant state of peace by joking with herself and the people who came to visit her.
After I gathered these small details in my memory, I worked out a new way to be more peaceful. When I’m working, if I become too nervous, I leave my seat and have a short walk for a few moments, breathing deeply while doing this. When I return to my seat, I feel more relaxed and positive.
If we return to the short passages I wrote at the beginning, I think I have found a few new ways to reach my inner peace.
As Buddha said, I discovered these ways myself.
Also, I’m learning new things every day. I hope I will learn to make fewer mistakes.
Hopefully, I will learn to live in peace for 24 hours a day.
And then, another journey will start.

House Strength of the 'Part of Reasoning' and IQ Statistics 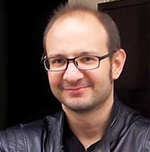 Now You See the Ego, and Now You Don’t