Home > Soul > From The River of Dreams Towards Many Worlds’ World 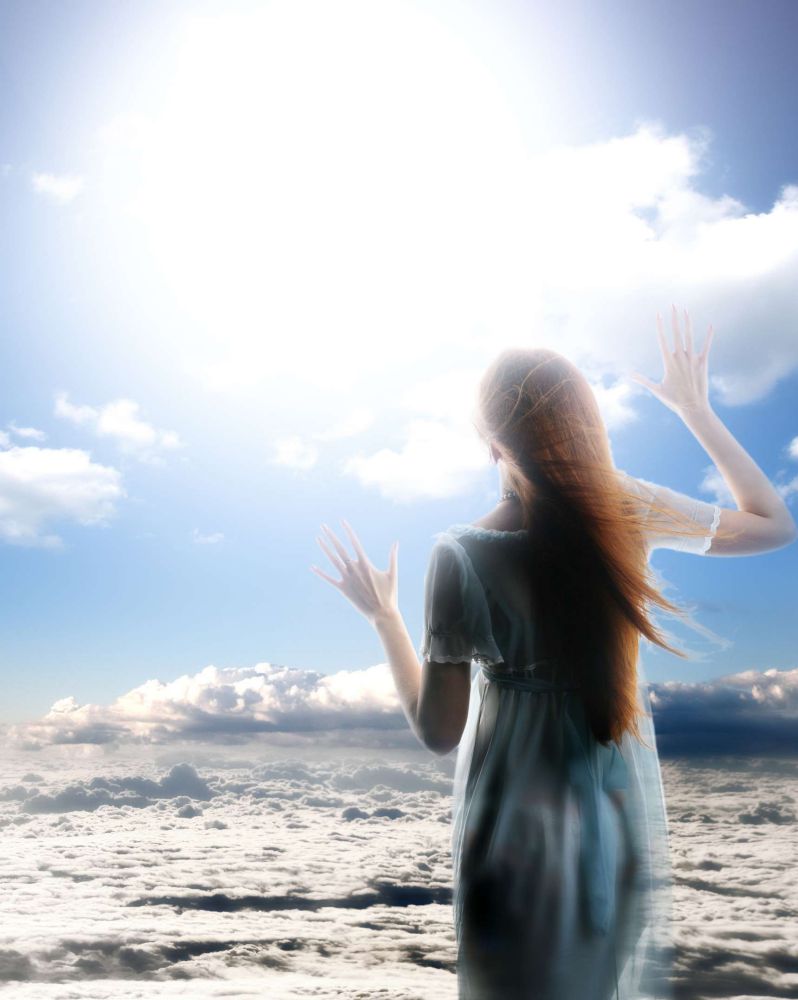 From The River of Dreams Towards Many Worlds’ World

Everything You Always Wanted to Know About Sex and Spirituality

Another Feature of Love