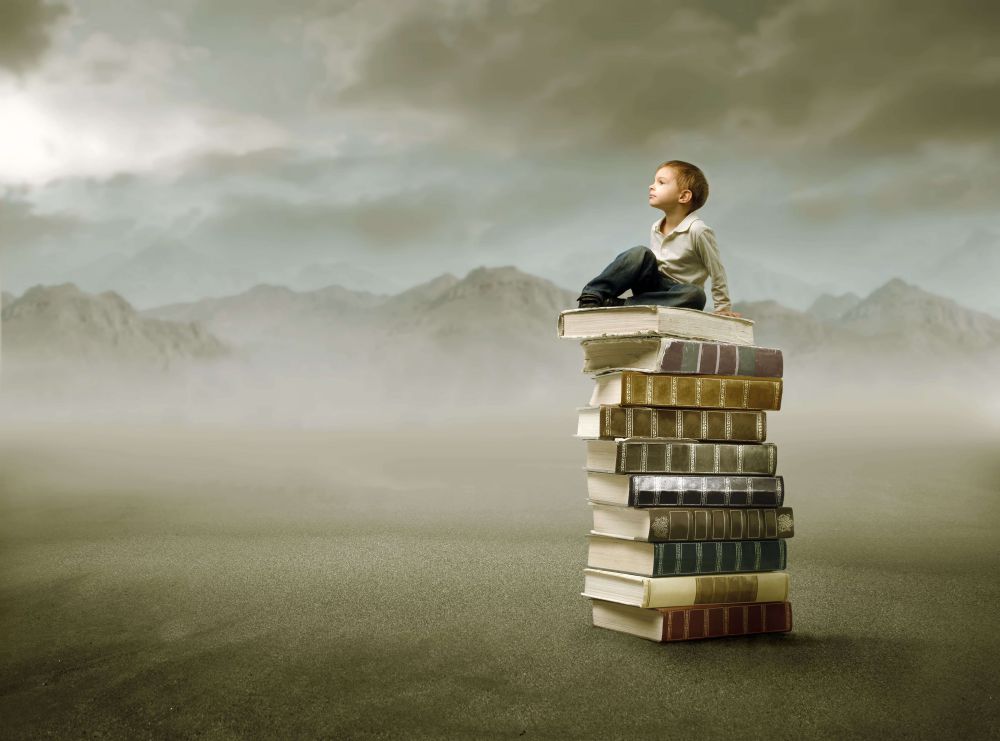 On September 21, 2011, Van, a city in the eastern part of Turkey, was hit by a magnitude 7.2 earthquake. Not only Van, but the whole country was shaken. In response to this crisis, everyone in the country mobilized to help those victims stuck under collapsed buildings and the families who lost their homes at the edge of a cold winter.
The whole country was already depressed and full of sorrow beforehand due to the deaths of many soldiers in terrorist attacks in the eastern and southeastern part of the country. However, suddenly, all people in the country forgot their sorrows and rushed to help the people in Van. More than 600 people were dead and thousands became homeless. May the light be with them!
When we observe this experience with a mundane point of view, we face many woeful cases; however, when we are more aware of events on a universal level, we just have one question in mind: Do we really have to experience bad experiences to remember our humanity, unity, wholeness, friendship and brotherhood?
In 1999, we experienced another instance like this when relations between the Turkish and Greek governments were tense. Even though these two nations were not at odds with one another, the political developments had a natural effect on the nations, and we were on the verge of war. Shortly thereafter, on August 17, 1999, we witnessed the Marmara Earthquake where we lost thousands of people. Many countries stepped in to provide assistance, but the Greek people were the first to arrive with help. Then, although two governments had some political tension, the nations blended as one. When another earthquake hit Athens, the Turkish people promptly arrived in Greece to help their Greek brothers.
What is the problem with humanity? Why do we suffer first and then hug each other? Why should we experience who we are not before remembering who we are?
The reason: We always need a measuring stick. To see the white, you must know the black; in this universe if there is no black, the white does not emerge. If everything is pure white, then you can get lost within such whiteness. We all have a white canvas during this lifetime; the collective consciousness and humanity also have a canvas where we draw pictures on them individually, socially and collectively.
Our consciousness continues to learn how to use black on this white canvas of our existence. To learn the opposite of white, we create black experiences on our planet, but now is the time to put an end to this charcoal drawing. We already know black, but now is the time to use new colors in our drawings. In fact, in one-and-a-half months, we will enter 2012, the year of using new colors. We will color our charcoal drawings first by understanding the deep reasons of our suffering, and then we will begin using different colors in the coming years.
In the fourth and fifth issues of The Wise, we want to explore the “Dark Ages of Humanity.” The fourth issue, titled “The Lost Books of Humanity,” discusses the history of our choice to forget all we know to experience the darkness, and the fifth issue will feature a “Farewell to the Dark Ages.”
If you look at all these happenings with a mundane point of view, you may feel deep sorrow. The Alexandria Library and many others, where a thousand years of knowledge were stored, were systematically destroyed in the past. All this destruction created ignorance and ignorance created the darkness. However, when you delve into the depths of history, you realize that the wise people of these times already knew that we were about to enter such a dark era, and instead of fighting the situation, they searched for ways to transmit this information to the next generations. And, they succeeded; you are now reading these words.
With a mundane point of view, you cannot abolish the energy in this universe. You also cannot abolish the information about the existence of humans. The only thing you can do is hide it for a while, and then one day, all this information gushes out.
This is the day, my friends. This is the day to sow the seeds that our ancestors planted thousands of years ago. This is the day to invite our brothers from the darkness and say: “Come on, there are lots of different colors in the universe’s palette. Of course, we always need the black, but now is the time to use a variety of colors to color our lives.”
We are ready and we are waiting with wide open arms for all our brothers on Earth.
Let’s hug first and then work for the wellness of humanity…

From The River of Dreams Towards Many Worlds’ World

From Guilt to Responsibility

Not Every Caterpillar Turns into a Butterfly

I’m Proud of My Poverty—It is an Abundance!