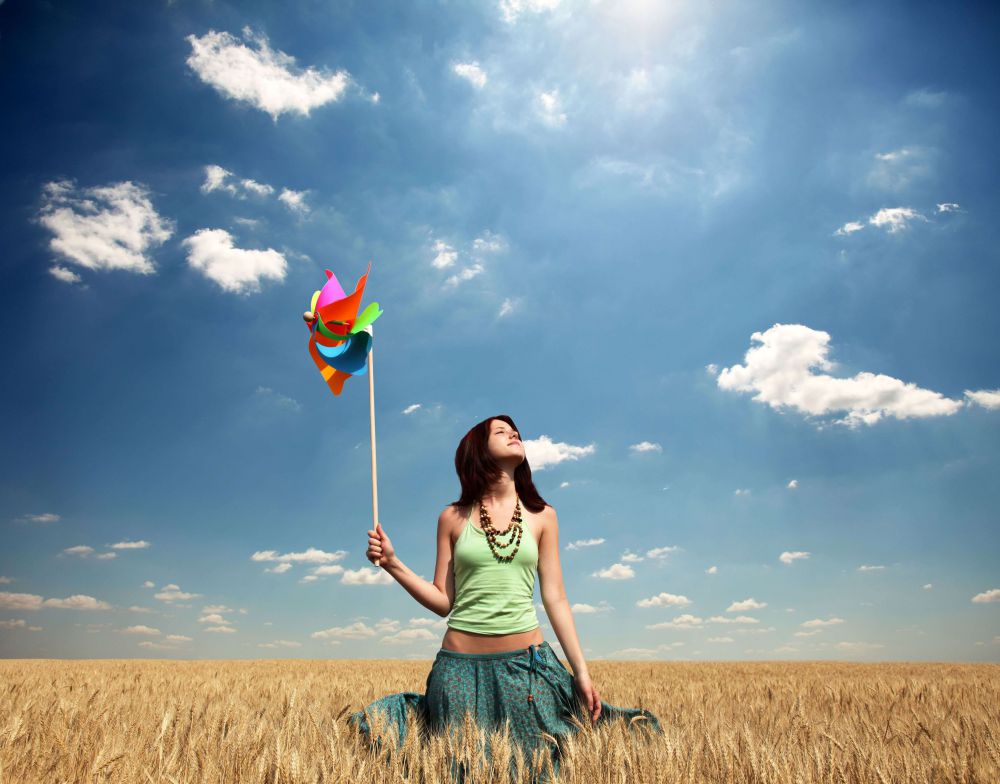 We do not feel anymore. We sense instead. In every atom, every particle, every cell, every frequency, and every vibration, we sense.

It’s been a long way getting here. We’ve overcome many obstacles. We woke up one morning and were filled with hope. We woke up another morning, and a dark despair overcame our minds. We attributed this to our families and our relationships. We were exhausted, so we blamed it on our bodies and our surroundings. But were we really exhausted? Or were we sensing it? What were we preparing for? What is this state of obscurity? What is this state of anxiety? What was the reason behind this unstable psychological state? As we decided to move forward, what was it pulling us back as we resolved to travel to the other end of the world? Was it the inability to leave ourselves behind, even if we did travel to the other side of the planet?

What great endeavor can help you to escape the prison in your head? Is it knowing the truth, being aware of the truth? Is it knowing your goal and pursuing your own ideals rather than someone else’s? They kept saying to stay in the moment, right? If you could stay in the moment, the here and now, maybe you would get rid of your anxiety. Yet that “moment” didn’t seem to be around when you were living at that time, right? In which illusion were you ensnared? What system kept you from being yourself? Why did you believe you could never be satisfied, even if you obtained everything you wanted? It was because you had already realized that nothing you could physically hold, nothing existing on the surface of the world, and no substance you had ever seen would ever be enough to satisfy you. You were just not aware of this realization, but now you sense it.

Every place where you couldn’t be yourself felt like a prison. Maybe you stayed in the same place for years, spent time with the same people repeatedly, and visited the same places over and over. So, why doesn’t it feel like it used to? Why does something you never cared about before now knock you over? How is it that thoughts you’ve never considered before now start buzzing around in your mind on crawling into bed? Why can’t you sleep anymore? What has changed in your life? What has changed in life? What has become your agent for change? Which of the “constants” in your life have change? Which catalyst that changes time has arrived here on Earth? Is it sense?

But we’ve always had senses, right? We’ve always had sensory organs, like our eyes and ears? What sense could have altered the flow of time? What sort of catalyst is this? It is one that makes us hesitant, breaks our adaptation, and makes us absent minded. It makes us happy sometimes and unhappy at other times. It leaves everything we did in the past really in the past and doesn’t allow us to experience the same emotions again. We are able to change the pleasure we get and disturb our thoughts, making us confuse the time and shaking us as it shakes the world. This Mutable Sense came right over the emptiness we were going through and pushed our constant senses to make themselves accepted.

Humanity may stand with this mutable sense, but it might also destroy itself. It is on the verge of a final decision, a last choice, on realizing how the hollowness felt inside does not belong to this world. It might lead to great destruction. Humanity, having learned and heard entirely different things for a lifetime and lived completely different lives, will for the first time have to achieve a capacity to shape their own lives. How this process will take its course depends entirely on their choices.

You feel that some things change, but you know it’s not a great change. You go to bed saying, “I’ll wake up tomorrow, and the world will be a different place,” but you wake up to a world much the same as before. You walk in the rain and think about how, according to you, the world should be. You return home and see a completely different world on social media. You experience too many thoughts, too many voices, and too many people stuck in reality. On the one hand, you hope the world will be shaped according to your dreams, but then you suddenly want the world to be destroyed. The intensity of the feeling is so great that it shows in you physically as you scream, “I have such a headache!”

You feel that change is waiting at the door, that we’ll all wake up to a different world, but it doesn’t happen. As you move forward through space-time, you may not be aware of the effects of the mass attraction created around you. Your atoms become stuck, and you cannot release your energy. This can cause anger, and if this anger is not transformed, it can take you over. With this mutable sense, you may even be affected by people that pass you by. You may sense the fatigue, negativity, and low frequency in these people. With all this, you may feel depressed as well. Once the energy webs open up enough, this new sense can preserve you. Think about the great transformations you’ve been through in August and September and feel the serenity that came recently. It might feel like you’ve just been through your final exams at school or college with all the stress. Remember the burden that was lifted from your shoulders once they were over, though. We’ve all been through some sort of difficult test, and in this new test, we either incorporate this sense or reject it.

The mutable sense might remove you from some people while bringing you closer to other people you can communicate with. But nothing will ever be the same again. The world has changed, but not in a way we can see with our eyes but rather in how we can feel it with our senses. Within this transformation, I believe we can realize what a different world we are looking at. I feel that everyone’s world will change as much as they can accept it.

The Many Dimensions of Love