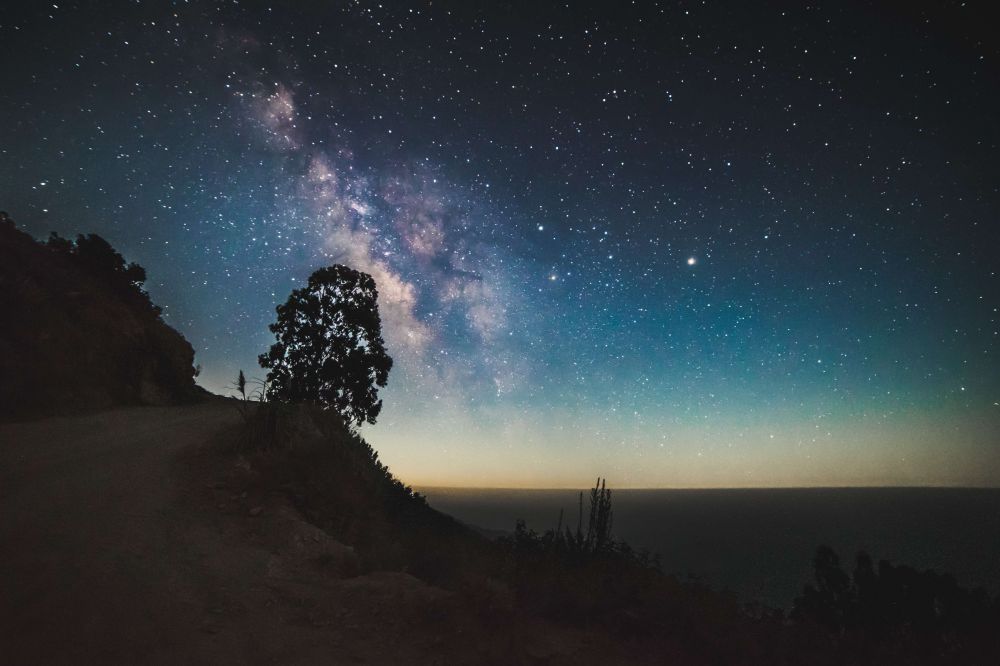 All the time, we thought there was a battle between darkness and light, and we took the side of light. It’s just normal to think like that.

In all the books we read, in all the movies we watched, in all the stories we were told, there were good and bad characters. Naturally, we always associated more with the “good guys.” What’s more, the “bad guys” always lost anyway, and who wants to be on the losing side? 🙂 With our perceptions of good and bad forming since childhood, the light and darkness of the universe appear to represent good and bad. We are the “good guys” taking the side of the light, while the “bad guys” fight for darkness and to extinguish the light, so we fight against them. We perceive the entire world like this. These stories were very enjoyable when we were children, but do they represent reality?

While I was reading the latest channeling messages of Kryon, something came to mind. There were messages along the lines of “From now on, the darkness is lost, the light has won.” I then thought about whether there has been a battle that we were unaware of.

For example, it’s quarter past one in the morning as I write this message, and its pitch dark outside. Is there a supernatural voice saying, “See how I put you down, light. I am the dominant one!” Four hours later, as the first rays of light come over the horizon, will all the “bad guys” lose? In the cycle of day and night, is there really good and bad in them? What kind of a “good” and “bad” exists in light and darkness in your opinion?

Truthfully, I’d like to emphasize that we were waiting for the sunrise, because we became bored with the darkness. Congratulations, the day-spring has started. Maybe we’re not aware of it yet, because we’re still sound asleep in our beds. It’s just like how we don’t see the sunrise at 5 am, but just see it’s already risen when we wake up. Many will be late to wake up in this respect. Some will wake at 7 am, others at 8 am. Some late risers may only wake up at noon, yet the sun rose long ago. In a way, the most compelling events are about to finish, but this is not a victory but rather a cycle, the cycle of humanity’s universal destiny.

We lived in darkness for thousands of years, but now the age of illumination is coming. We have done a good job besides causing great catastrophes. The bright lights of our cities can be gorgeous, for example. The formless, ugly streets of the daytime can look splendid at night when the light shines through the darkness. There’s also been much pain, and sure, we have seen many lights shining in such dark scenes, but we’re about to enter a luminous eras that will last for thousands of years. We may be the last generation to grow up with concepts of “good” and “bad.” Our current generation, which is exhausted by the conflict of light and darkness within us, will eventually understand that light and darkness are the same. Everything in the universe flows in peace and harmony, and there is no battle. We are the generation that must pave the way for those who follow us…

Although it doesn’t seem like it, the first light of day is spreading into our environments. You’ll find the morning to be distinctively different if you want to wake up, but if you prefer to sleep some more, enjoy. The sun will be waiting for you when you wake up. 🙂

Getting Through The Dark Night Of The Soul

Theta Healing: An Amazing Tool for the Spiritual Journey