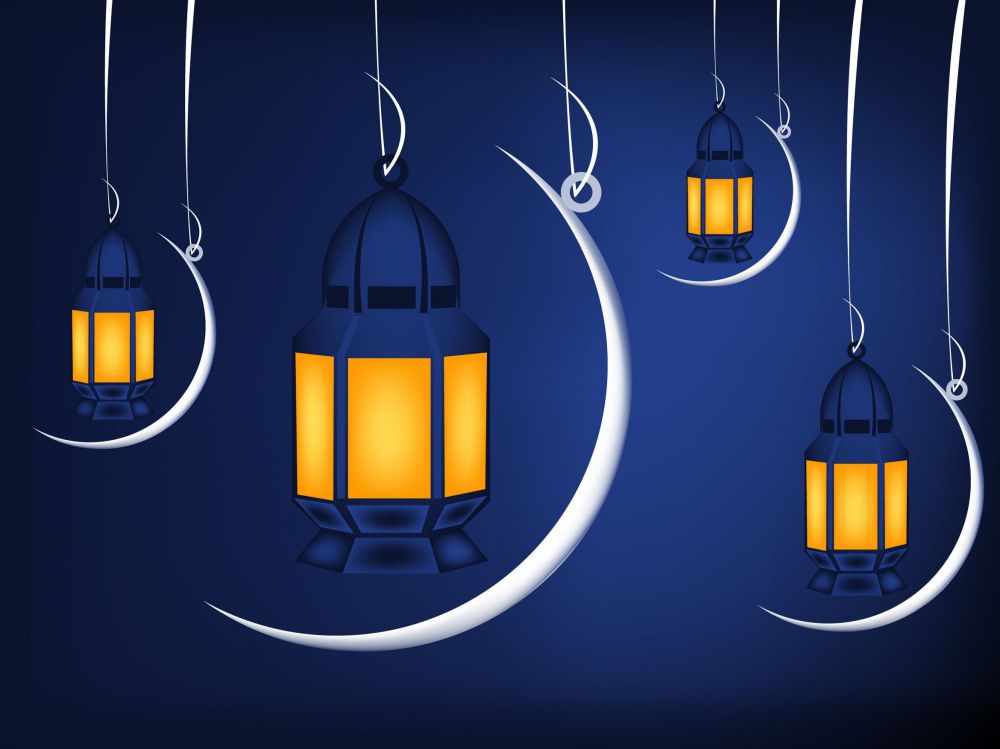 When on the path of Sufism, you do not become a part of the system hard coded by systemized beliefs and rituals. In other words, you do not need to leave your mind, your personality and “worldly things.” In fact, even people who claim to do so could not really leave those things behind. If you are a real Sufi, everything falls away naturally. If all goes well, you just leave leaving! This means moving away from all criticisms, condemnations, interpretations, judgments and ego. Until then, however, all of these tools are necessary. You will be fully purified when the right time comes. Until you are purified, you must be ready and willing to ask questions, interrogate and be interrogated about your life and everything you experience.

As in the Tao, Buddhist, Zen and ancient Egyptian and Shamanic traditions, Sufis believe that the life we experience here on earth is part of a holistic universe. We not only belong to the life on earth, but we should be conscious contributors and integrators of this infinite energy on our path of evolution. According to Sufis, the world is “the place where life has limits” because there is an “infinite” life which began before we were born and will continue after our death.

According to Sufis everywhere is their home. They will always be “at home” as they were before and as they are now. Everywhere, every place of existence is their own place; so, they do not care about relative time and temporary place concepts. Consequently, Sufis do not suffer the difficulties of being a stranger like Taoists, Buddhists and Shamans. In a way, they own everything and are a part of everything since infinite life cannot be limited by our bodies or a subjective being, but by changeable conditions we perceive in this life.

Sufis do not submit to conditions but to existence. This submission holds a conscious one on the path of wisdom and evolution, not an approval of captivity. If we go beyond the “me-you” dilemma, this is a self-submission or self-acceptance. In such matters, the problem becomes only considering superficial meanings of words and concepts and not going beyond these meanings. We do not spend enough effort and we cannot be as open as we should be since we fear being misunderstood.

In Sufism, if you become a dervish, you are not expected to be a priest/priestess, clergyman, sheikh or guru. There are no such titles in Sufism. Being a dervish requires humility, volunteerism and a conscience. A Sufi master is always a student during their lifetime; they are a dervish. In Sufism, there are no authorities.

A clergyman sermonizes, talks about rules and imposes an ideology; however, a Sufi is a reasonable and tender person who removes any fanaticism. Sufism, while not in conflict with the mind or against it, neither does it focus on the mind directly. Mental purification is a side effect of the evolution on the path of Sufism. In fact, progress is experienced on a mental level with understanding and consciousness because Sufism operates on the path of love. Sufism signifies such a free, independent and inquiring mind that it can easily consent to knowledge which may actually prevent us from reaching the unknown.

Sufis know that to some extent everyone, including themselves, have some mental prejudices. They believe “a person who does not know his deficiencies cannot be a wise man.” They are aware that wise and devout people should never give up their efforts to search and find themselves and their reality. At that point, they also become aware that reality could be relative and momentary. In short, a Sufi is always a learner no matter how much they have progressed on that path. According to Mevlana, “Humans evolved a lot to reach that point they are now, however there is still room for evolution and enlightenment beyond the existing perception, knowledge and understanding.” [a translated quote]

Sufis never had a special effort to increase the number of their followers. They never aimed to form a religious community. One of the Sufi masters, Cami, was asked why Sufi masters do not train more students; he answered: “There are lots of people supposedly looking for reality; however, many of them are pursuing their own personal interests. There are fewer candidates who can really walk on the path of reality.”

To be what we can be is only possible by knowing ourselves and finding the mysteries of existence one by one. A good mystic is patient. Like a Zen monk, he tries to evolve on the path of the guide without any hurry, but he is also aware that enlightenment cannot be reached with a limited mind.

A disciple, ready for the inner journey, tends to that journey with their free will. They do not pretend to be like the others or obey others unconsciously. To be a disciple, there are four rules. A real disciple should be deliberate, contemplative, sincere in their efforts and humble.

As we just mentioned the inner journey, we should emphasize that Gurdjieff explains this with the usage of higher and subtle energies. According to him, we are beyond our physical bodies; we have temporary and variable structures formed of subtle energies inline with our development level. Some people call this “essence.” We know that our physical bodies are real as we can feel and touch them; however, we forget that it changes constantly, develops and ages or we ignore it. Our knowledge, personality, beliefs and ego are also formations that come into existence due to outer influences. Consequently, we can realize a different reality each step taken towards our real essence; we can reach another level of awareness.

The important thing here is to be on the path. Thanks to this, we can reach new levels of personal development and free ourselves of artificial structures. This is also the original theme and aim of all religions and belief systems.

Definitely, reaching our higher self in this life is possible; however, first of all, we must work on it and progress on the path of knowing ourselves. Any person who begins to work on themselves can easily realize that their previous knowledge was insufficient and one-sided, their mind inadequate, and the ego artificial and faulty. Thereafter, one can begin to differentiate their personality from their real spirit. As they progress in their practices, they will observe, know and realize that they have spiritual, mental and astral structures together with their physical body. By being aware of other life energies, they will understand the meaning of life easily, and go beyond their physical senses and reach creative and connective energies.

Meher Baba, one of the greatest Hindu Sufis, answered the question what’s God: “God is the infinite existence.” This is the concise expression of all mystics and Sufis. If we personalize God with our subjective mind, we grow apart from divinity. Although we experience psychological problems, dilemmas, sorrows visible and invisible, known or unknown traces of the physical universe and other universes, it means we are still mentally incongruent with this path if we are unable to enter the path of contributing to existence. That’s why the beliefs of great Zen masters, great mystics, Sufis and Christ require starting the journey of wisdom and evolution from the mind of beginning.

Although there are some written guides and compilations of oral advice, these are mostly about behavior principles of new dervishes. Below are eight attitudes of dervishes which can be practiced before advanced exercises. To ensure proper training, learn about the other principles from the masters, guides or their assistants in charge of this cherished evolution.

2.    For enlightenment, open your heart to the sun of love and light of this sun.

3.    Have a peaceful and graceful life, which suits the natural flow and the rhythm of it.

4.    Focus on the heart and contemplate.

6.    Get support from mentors: Benefit from their knowledge and experiences to avoid confusion, increase awareness and get rid of all stressful things through patience, and don’t get lost in the complexity of a material life.

7.    Give up your ego consciously and willingly, practice a new and sober life with patience and determination.

8.    Without the fear of “being” or “not being,” realize that existence and non-existence are ONE.

Life Journey of Successful Men Searching for Their Mothers

A. Kerim Soley is a social anthropologist and writer. After graduation in political sciences and public relations, Kerim worked mainly on human behaviors, the history of religions and Far-Eastern beliefs. He attended many mystic groups and conducted spiritual research while studying western philosophy, eastern mysticism, the fourth-way thinking, and Sufism.

A. Kerim Soley, 8 years ago
Articles