Home > Soul > Ejaculation and The Expansion of Consciousness 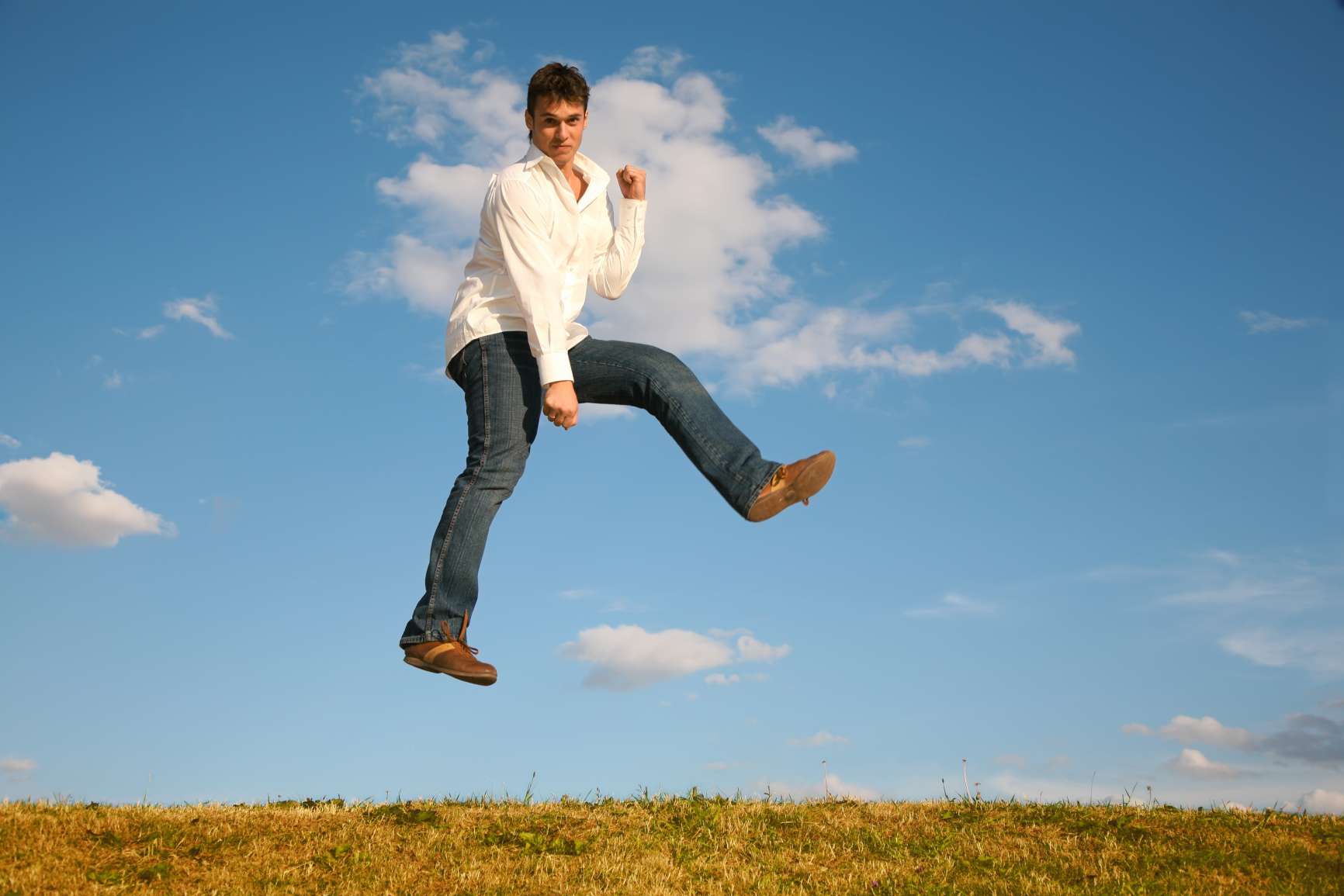 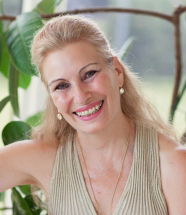 One Who Has Been, Dies!

Free Release to the Universe