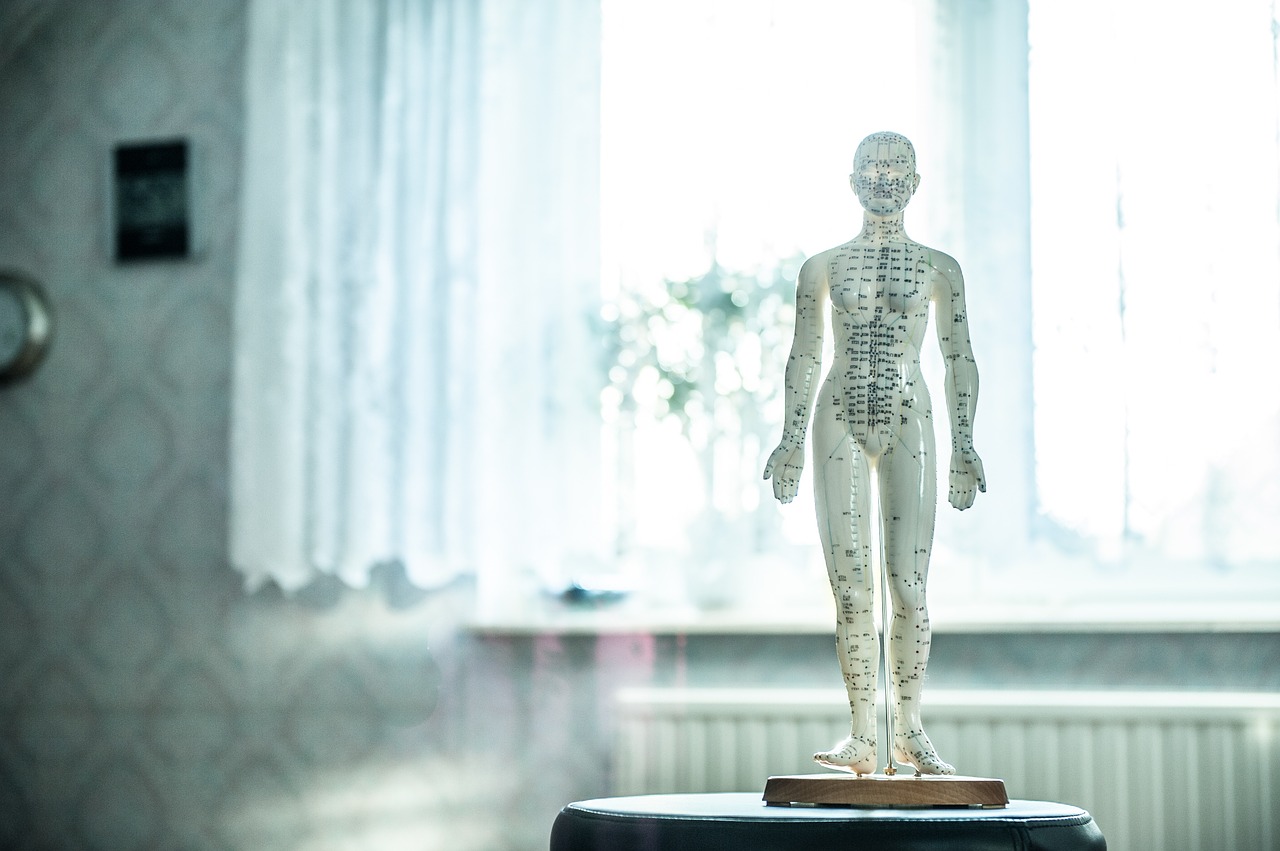 Last week, my daughter Sonsuz climbed up on my shoulders.

She loves riding around on my shoulders, and has done since she was born, but now she is 13. With her weight on my shoulders, I suddenly felt pain in my back, and I couldn’t move. I couldn’t walk. I was stuck, just like that. It was horrible. After some muscle relaxers and some bedrest, I was at least able to stand up again. Today, I went to see my dear osteopath, Özcan Boncukçu. If I had been to an orthopedics department, they probably would have prescribed me a 21-day course of physiotherapy, but he rectified the situation in a matter of minutes. That wasn’t all, though. Afterwards, we sat down and talked about why it had happened. Osteopaths don’t just work on the symptoms—they look at the causes, too, so it won’t happen again. Osteopathy is a system that brings together western and eastern medicines, and Özcan is actually also a physiotherapist. He studied osteopathy for five years. At the end of our conversation, it was clear that the cause was not Sonsuz climbing up on my shoulders—that incident was merely the trigger. The real problem was my kidneys. There is pressure on my spine about where my kidneys are. From there, we moved on to speaking about my anxieties, and we discovered so many things.

I also had this pain right behind my neck, where the seventh vertebra is, that has never stopped in years. I always believed it was sitting at the computer for hours that caused it, but he told me, “It’s because your organs have slouched—that’s the point your organs are attached to. If you strengthen your abdominal muscles, the organs will return to their normal places. The pain will then go away and you will stand straight.” He then showed me two exercises to strengthen my abdominal muscles.

Next, while we were talking about spiritual practices and the body, he gave me an example I will never forget. There were two cups in front of him, one made of glass and the other paper. “You keep your container strong,” he said. He then hit the cups. The glass one didn’t budge an inch, but the paper one flew off. He then said, “Each day, give yourself half an hour or so to move around. Your body comprises so many muscles. Like how you would feed chickens, send those organs some blood every morning through exercising and then do whatever you want.” Dancing was what suited me most. It’s something to move all my muscles. Once the container is strong, what’s inside can go deeper, too, and what comes from deep inside can take even stronger roots.

I have to say, osteopathy is a wonderful practice. I do not know where you would find an osteopath in your area, as my only reference is Turkey, but if you have an unresolved problem in your muscular/skeletal system, I recommend you try osteopathy. Osteopathy is like a miracle.

The “Sugarized” World We Live In