Home > Life > Being Powerful, and All the Other Things We Wish For
Life

Being Powerful, and All the Other Things We Wish For 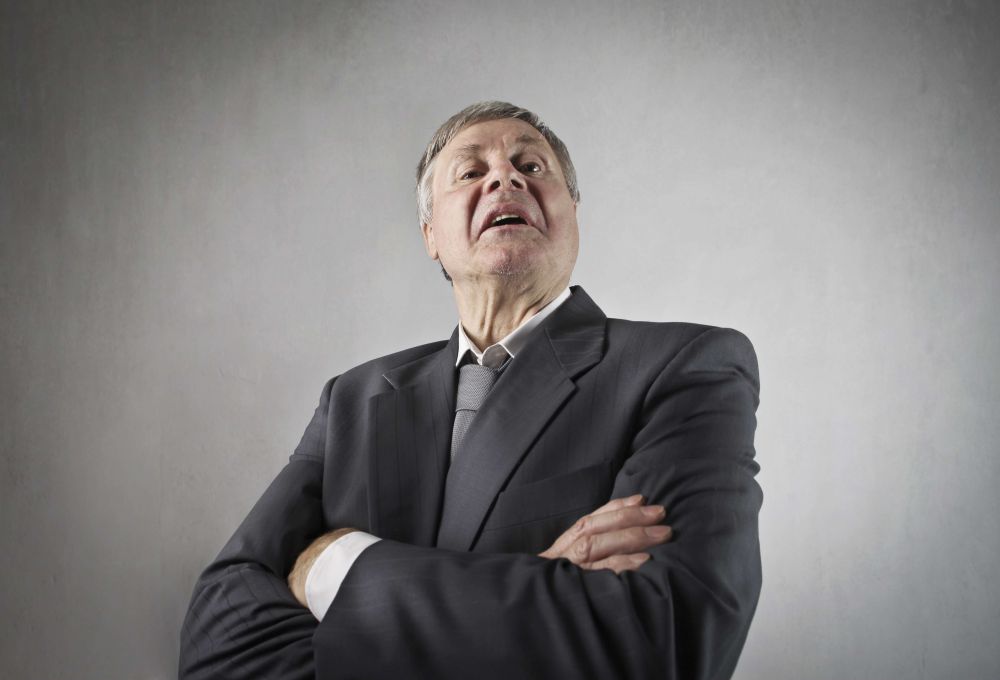 “Being powerful is like being a lady. If you have to tell people you are, you aren’t.”
—Margaret Thatcher

This is one of the best quotes ever said about being powerful and what we try to avoid becoming. In fact, it describes our tough lives in a nutshell, summing up what we want to become and what we hate to become…

If you feel the need to announce something about yourself, then it’s most probably untrue, even if you believe it is.

For example, take a leader who keeps telling his subjects how democratic he is. He’s probably a dictator.

If you feel it is important to brag to others about how many famous people you know, you are possibly feeling worthless inside.

If you keep telling everyone how amazing you are at a particular thing, you most probably don’t have much confidence in your skills.

If you lie about your age and say you’re younger than you really are, you’re probably actually feeling old. If you tell people you’re older than you are, then you think you’re inexperienced.

If you have an unstoppable urge to tell everyone what an amazing coach or instructor you are and all the changes you achieved, then you probably don’t have much confidence in your abilities.

On the other hand, there are some who genuinely possess these skills, characteristics, or whatever. These are the people whom the others try to be, yet they don’t show off or brag at all. They don’t even seem to be interested in such things…

Good leaders don’t talk about themselves or their leadership abilities, because good leaders talk instead about what needs to be done and how these things can be achieved. They talk about their followers, the ones who gave them the chance to be leaders.

People who are content with themselves—such as with their bodies, age, thoughts, and feelings—are capable of commanding a presence and charming society, regardless of what they wear, how much they weigh, or the things they do.

Good coaches, instructors, and consultants only focus on their clients, the people they support. They are interested in what is possible for them, how they can achieve their potentials, and discovering why they failed to do so in the past. They also encourage their clients to realize these points by themselves.

These people never say derisory things like “Do you know who I am?”, “Without my help, you would never…”, “Let me show you how awesome I am”, “Listen! I’m your only way to achieve this”, or “Why don’t you show me the appreciation and respect I deserve?”

They only do what they always do, and they don’t do the things they normally don’t. There are no discrepancies between their words and actions. They don’t try to establish a stable ego, nor do they try to maintain and sell an image of themselves at all costs. Because of this, their levels of fear and anger are considerably lower…

All of us live fearful, angry, dissatisfied and tough lives, sitting between the imaginary self we want to be and the nightmare we fear we’ll become. Even if we try to escape this situation, the new self we want to become and our desire to preserve it causes us to fall into the very same trap. This time we struggle to reach some imaginary situation where we would like to see ourselves without inner conflicts or the need to make effort for anything.

Maybe what we need to do is stop striving and stop dealing with ourselves and the things we want to be. Maybe then we will see our real circumstances, embrace them, and let everything be as it should be. Stop forcing yourself to be cowardly or brave, strong or weak, good or evil, a teacher or a student, young or old, successful or unsuccessful… Just do what needs to be done… Do the things you believe to be right and rid yourself of the misery of trying to preserve you definitions without change. I think then there is a chance that we can stop harming ourselves, others, and life in general.

The Noosphere and Ecological Balance

A Conversation between Myself and My Mind

Why I Left my High-Paying Job