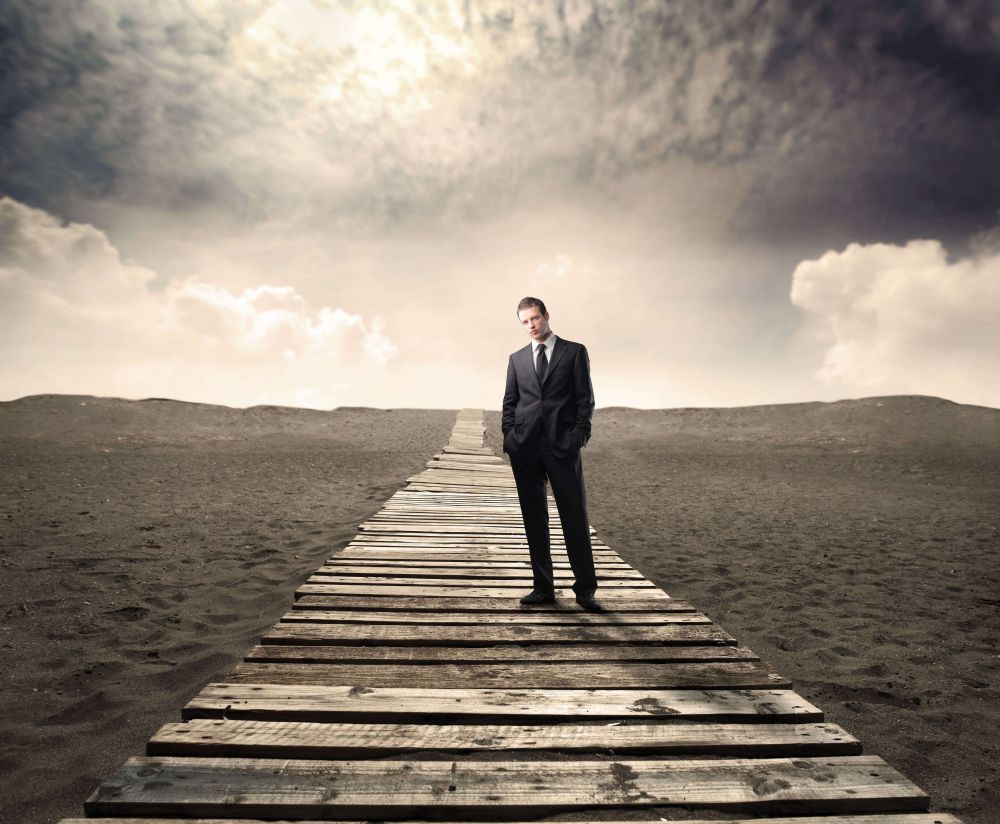 This story comes from Joan Starkowsky, CEO of Roadway Reverse Logistics, who once spoke at the Cleveland Gestalt Institute where I was working as an instructor.
Starkowsky, whom I met seven or eight years ago, attributes the great success of her company to a very critical point she learned at a leadership training program.
She told us that after years of struggling to drag people from one place to another, she decided to join a training program inspired by the behavior and sensitivity of horses. This program had become rather popular in recent years. A group of senior managers like herself were first educated about horses, namely that you have to keep an image of your destination in mind to lead a horse from one place to another. They were then introduced to the horses and their trainers, and over time, they started riding them for a little at a time.

Joan’s horse was a robust specimen called Zeus. She mounted him and took the reins before starting to circle the enclosed area. Just when Joan started to believe their relationship had become strong enough to relax a little, a large fence on her left side caught her eye. Her left leg had been in plaster just a couple of weeks ago, so she panicked that the horse was getting closer and closer to the fence. She fixed her eyes on the fence and mentally repeated to herself, “Don’t go over there…Don’t you dare go over there.” Zeus then really did start getting closer to the fence. Joan’s anxiety then suddenly increased and she became unable to take her eyes off the fence. As a result, Zeus really did crush Joan’s leg between the fence and his body.
Joan said about the event, “I then understood what it really meant to ‘keep an image of the destination in your mind’…I realized how I’d kept telling my employees, my children, and myself what I didn’t want them to do. I gave them the wrong image of the destination: ‘Don’t ever fail to reach the desired result. Don’t ever misbehave. I shouldn’t be late.’ For this reason, I’d tried to steer and drag people to somewhere all my life. I kept tugging at the reins, although all I could see was the fence… I then blamed them for crushing my leg against the fence, even though the main reason for all this was nothing other than me…”
There’s no need to ride horses. When you’re driving, fix your eyes on the truck ahead of you instead of your destination and see what happens! Let me tell you: You can’t help but crash into it. Humans are programmed like this: We can only go to a place we keep our eyes on and reach only what we can imagine. When we have a particular destination, and when we can keep an image of it in our minds, and if the image is clear enough, we will ultimately reach it. There’s nothing esoteric about it—it’s simply a biological process. If we don’t have an image of a destination, or if our gaze drifts toward the fence, then we definitely won’t reach a destination.
Now, let’s get down to leadership. The primary mission of leaders is to determine clear images for where they want to take their companies, organizations, teams, or even themselves. They need to make sure they plant the same clear image in everyone’s minds. Unfortunately, many leaders have no idea about where they want to go, so they can’t plant any ideas into the minds of their teams. Our leaders seem to struggle with the fences instead. At best, they’re more concerned with getting the daily tasks done without any disasters happening. This can easily draw the attention of the team members toward the fence, and even if they avoid crashing into it, the idea still creates a general senselessness. Financial goals can easily become fences as well when they’re not associated with a meaningful goal. The team will chase the financial goal and eventually crash into it. In this respect, the primary mission of a leader should be to manage the map of meanings for his or her team, company, or country.
Just think about it like this. Imagine you went to a grocery store and asked an assistant, “Hey, don’t get me a loaf of bread.” What can this assistant do for you?

The Teacher and the Technician 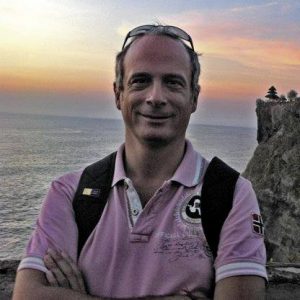 The Code of Money: There Is Someone Else’s Share in Whatever You Earn