Home > Life > Buddha and His Wife 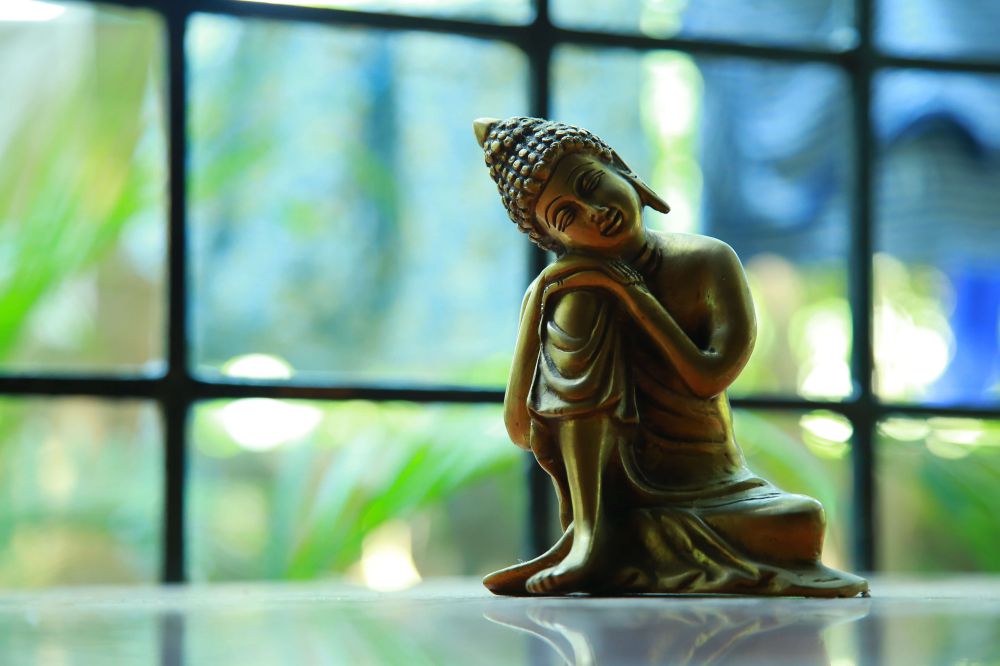 Buddha and His Wife

Buddha became enlightened, and Buddha became Buddha. Buddha then returned to his homeland.
Only one person hadn’t forgiven him. Do you have any idea who it was? It was his wife… She basically said, “I wish you had never left Samsara, you bastard!”
On another note, the famous actor Hugh Jackman was on his way to the Tony Awards. This is like the Oscars for the theatre. On his way out, he asked his wife, “I’m on my way to the Tony Awards. Is there anything you want?”
His wife responded, “Take the garbage out.”
I had a similar experience. One day, after writing an article, I was overpowered by the extra energy and compliments I received. I went to my wife Talia’s room and said to her, “Talia, I think I’m getting close to enlightenment. What am I going to do?”
Talia remained seated and calmly said, “Go and empty the dishwasher. Then you will get close to yourself.” 🙂
And so in the speech I am listening to right now, it says, “The most difficult trials one undergoes are those posed by the ones closest to you.”
Isn’t that so true?

I'm Behind Myself All The Way

Michael said, “Heal The World,” and I Believe Him

Being Powerful, and All the Other Things We Wish For

The Art of Handling a Relationship with your Soul Mate

Say a Little Prayer for You