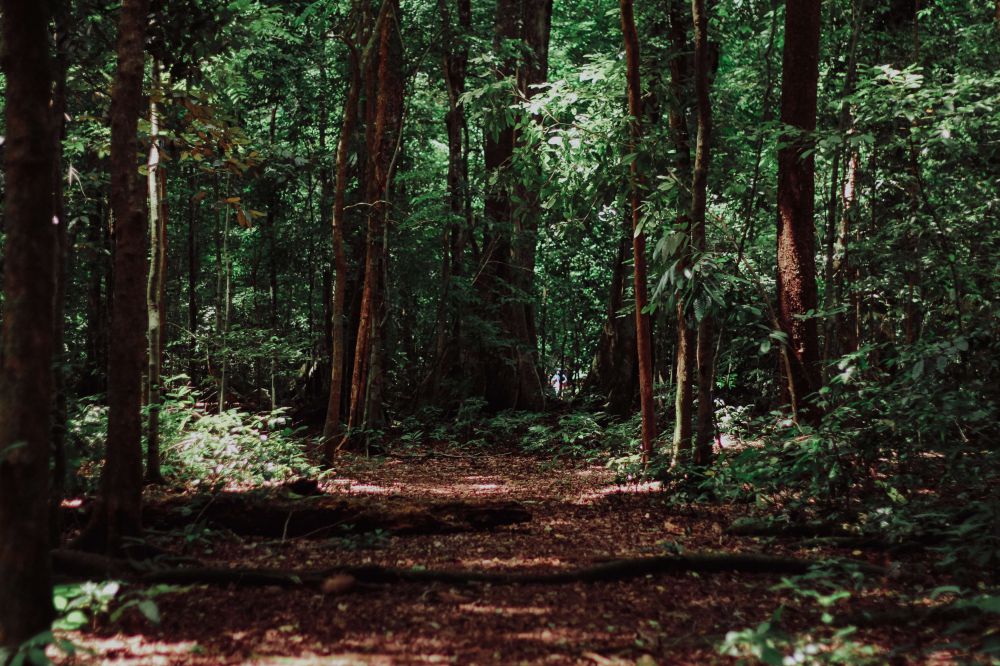 I always say I don’t like competition. I actually believe it, even though I am extremely competitive.

I still live with the same urge. What if that person overtakes me? What if he is better than me? This is why I secretly pray for others to fail, especially when we’re sharing the same racetrack. It’s also the reason why I have always chosen the paths that others ignored. By choosing those seldom-trodden paths, I avoided the need to compete, because there’s no one else to surpass me.

This also gave me a gift, the chance to do the things that others haven’t. Despite this, I still sometimes rejoice at the failures of others who took similar paths, because their failures make me more valuable. I need this to feel valued, because deep down I still feel I am worthless.

Yet I know what makes a forest beautiful is the diversity of its trees and their individual beauty. The sycamore, the fir tree, the walnut tree, and the bamboo are all beautiful in their own ways. Each has its own structure and characteristics. What tree would want to be better than another tree? They just grow where they are, but which one is better? None of them are—they’re just different. Would they continue to exist if they believed one was better than the others? No. They just exist in their own beauty and contribute to the beauty of the forest, together.

Silly Hasan, you could never learn to be like the trees in the forest. You’re still competing, breathlessly trying to keep your place in the race. Regardless, it’s good to be aware of this. After all, it’s that competitiveness that made me what I am and stimulated my creativity…

Everyone exists with their own beauty, so I guess I’m also a part of that beautiful forest. I hope I will get used to this feeling in time.

The Colour of Money