Home > Life > Create a Lover out of Nothing 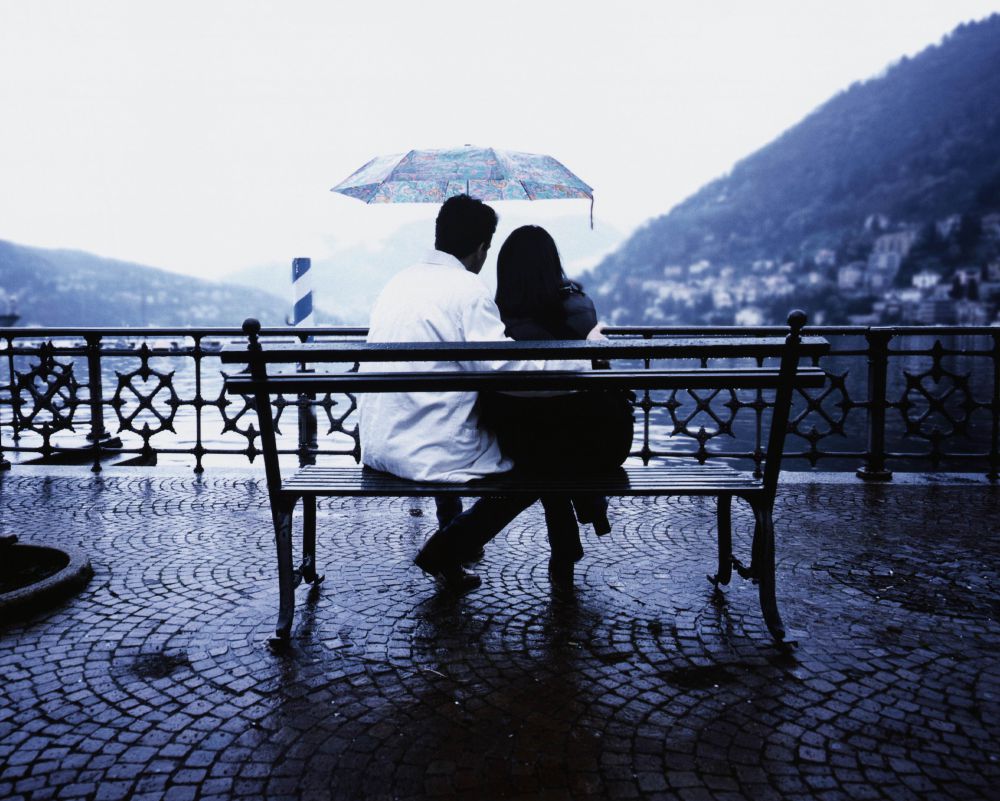 Create a Lover out of Nothing

Women often say something during my seminars: “There are no suitable men for me.” They then try their best to convince me of this, but instead I say to them, “Just because you can’t see them doesn’t mean they don’t exist.”
The one-sided generalizations that distract you from your aims are called limiting beliefs. Having a limiting belief, such as believing there are no suitable partners for you, will prevent you from noticing the potential partners that are actually around you. Let me tell you how.
Years ago, I met a girl who was older than I was. I would ask her for advice whenever I had problems with my relationships. One day, she called me and suggested we go together to Kemancı, one of the most popular rock bars in İstanbul at the time. I thought it would be just the two of us, but when I arrived at the arranged meeting point, I realized she had also invited four other men who, like me, had problems with their relationships. So we all went to Kemancı, a group of five men and a woman.
I didn’t look anything like the other people at the bar. I had short hair and wore glasses and a colorful shirt, while most others at the bar had long hair and wore black shirts with skulls printed on them. I thought girls wouldn’t give me a second glance there because I looked completely different.
We danced on a stage all night. As we left, my female friend turned to me and said, “Hakan, the girls dancing on your right didn’t take their eyes off you all night, but you never even turned and looked back at them.” I still don’t know if she was telling the truth or not, but there is something I am sure about: I really didn’t look once to my right that night. Because I was scared of being rejected for looking different, I just danced with my friend, who happened to be on my left-hand side.
Something else happened a few years later. There was a girl I was really interested in working at the same company as me. I found her very attractive, but I thought to myself, “This girl won’t be interested in me.” I really enjoyed chatting with her when we bumped into each other during coffee breaks, and these encounters continued for five or six months. One day, I built up my courage and sent her a text saying that I really liked her. She replied with, “I’ve been flirting with you for six months, but you didn’t reciprocate. I was about to give up, so I was very surprised to read your message.” I was very surprised as well because I was so convinced she would never consider me seriously.
Limiting beliefs like those mentioned above are like walls you build around yourself. To see what lies behind these walls, you need to break them down and replace them with empowering beliefs. Without this, you cannot see the other possibilities because you focus on the impossible. You won’t see the possibilities that are literally dancing under your nose and staring right at you or those potential lovers in your workplace. It’s time to change your beliefs and create your lover out of nothing!

You Are What You Believe

Why Do Some Relationships Fail?