Home > Life > I Don’t Eat Meat Anymore: Let Me Tell You Why 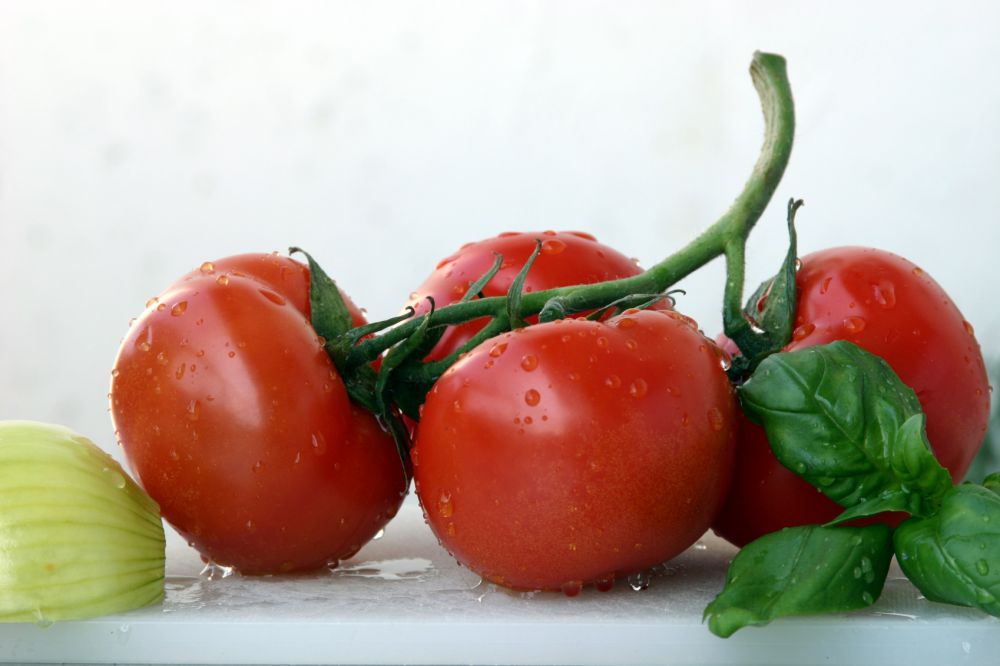 We are feeding on sorrow. We would think we were watching a horror movie if someone showed us a film about the production of the meat we eat. Perhaps we inwardly know even more than a film could show, but we suppress it to the darkest corners of our memory. When we eat meat processed in industrial farms, we are literally feeding ourselves with tortured meat, and this tortured meat is gradually becoming one with our bodies. (Eating Animals, Jonathan Safran Foer, Translator: Garo Kargıcı, Siren Publishing, 2012)
I haven’t eaten meat for nine months, so am I a vegetarian? No, because sometimes I have no other choice (although we can always find alternatives if we try) or I feel obliged out of courtesy. I still don’t have a strict nutritional system, and I do cook and eat fish occasionally. I even ate my mum’s meatball stew last week. After all, why would I offend my precious mother by refusing the meal she prepared just for me? Moreover, it was absolutely delicious. I’m not saying this just because she’s my mother, but she does cook really good food. You see, I have no problems with the way meat tastes. I enjoy eating kebab, kokorec (grilled sheep intestines), tantuni (double-cooked meat rolled in flat bread), and meatball sandwiches, but I do not necessarily do everything I enjoy doing.
For a long time, I didn’t feel like eating meat at all. It was not a decision along the lines of “I do yoga, so I should give up eating meat.” There is no condition to stop eating meat if you do yoga. I just decided I would not eat meat if my body didn’t want it and didn’t even think about the reason. I hadn’t lost my appetite, and I still enjoyed eating, but I just didn’t want to eat meat.
I started to contemplate it as the days passed. According to the philosophy of yoga, there are two sayings about nutrition: “Eat to live; don’t live to eat” and “You are what you eat.” (Asana Pranayama Mudra Bandha, Swami Satyananda Saraswati, Yoga Publications Trust, 2008) These mean satisfy yourself and choose what you eat. I can choose not to eat meat even though I want to eat it. I can be happy with the other choices on the menu. What point is there other than to satisfy one’s hunger? This isn’t to say a vegetarian diet is healthier than a meat-based one.
I was reading a book by Osho at the time, and this is briefly what it said about eating meat: “Think about the feelings of the animal that’s about to be killed: a lamb that was just taken from its mother or a chicken that is about to be slaughtered. Many things are said about “energy,” so what kind of energy does such an animal keep and carry to your plate? Could you be ingesting all the fear, terror, dismay, and helplessness in the meat you are eating? Could this be the reason for your ambition, anger, or aggressiveness?” I don’t have enough information to prove the accuracy of this, but I think it is worth considering.
Let’s just continue. My approach was reaching the reason by using the result. I chose not to eat meat because of an inner urge, so I started to think about it and do some research. I thought a few more animals would survive because of my choice. Cats and dogs are protected from slaughter through great campaigns. Why don’t we have the same enthusiasm to protect cows, fish, and chickens? Is it because their meat is so delicious?
It was July when Jonathan Safran Foer’s book was published by Siren Publishing. The name of the book is eye catching: Eating Animals. It simply makes you face the fact that the meat you are eating is nothing but a dead animal, so it distracts you from the abstractions, such as wondering if it is a Dutch treat or what kind of a sauce it is in. You then get to learn under which conditions, and what kind of cruelty, this animal was “produced” in. It reveals to you, through all research and data, how much livestock farming contributes to global warming. You get to see how ironic it is to eat meat while worrying about environmental awareness. I recommend this book to everyone, not to encourage you to give up eating meat altogether but rather to rid yourself of this conscious ignorance.
So, this is the case, but why did I write all of this? It’s because I think I might offend somebody or start an unnecessary discussions when I reply “no” when someone asks, “Oh, you don’t eat meat?” I don’t have any problems with what people take into their stomachs. Nor do I intend to change or persuade anyone. I am making an effort just for myself, without tiring myself. As I said earlier, I do not count myself as a vegetarian, but it seems increasingly absurd to shed tears over a slaughtered kitty while eating a lamp chop at dinner. I’m just trying to be honest and consistent in what I say and do, as best I can. That’s it. 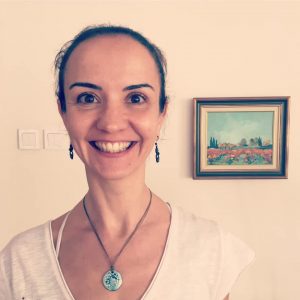 The Fat of the Land