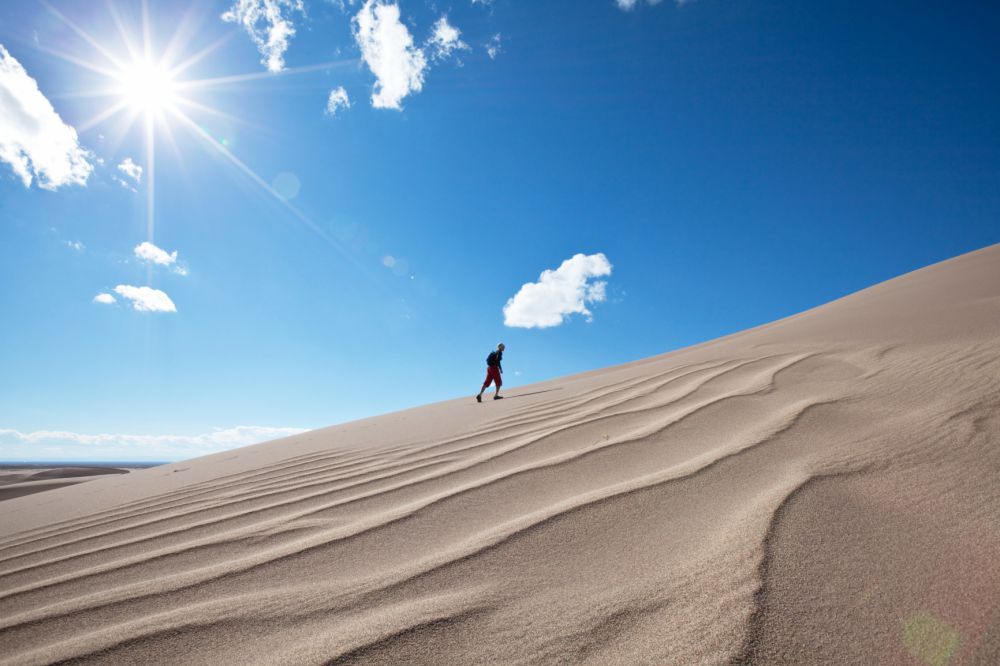 “My soul yearned for travel and traffic!”
… said Sinbad the Sailor. These words were enough for him to start his sixth voyage…
“Sinbad and his men were caught in an angry storm while on the vast sea. They found themselves shipwrecked, quite violently this time as their ship was dashed to pieces on tall cliffs. Once again, they were lost on an unknown voyage…
There was no food to be had anywhere, and Sinbad’s companions waited, hoping to be saved, but hope slowly deserted them. Their resolve weakened and they surrendered to death. Sinbad was left alone.
He built a raft and discovered a river running out of a cavern beneath the cliffs. The stream proved to be filled with precious stones, and it became apparent that the island’s streams flowed with ambergris.
He fell asleep as he journeyed through the darkness and awakened in the city of the king of Serendip, where “diamonds are in its rivers and pearls are in its valleys.” The king marveled at what Sinbad told him of the great Haroun al-Rashid, and he asked that Sinbad take a present back to Baghdad on his behalf, a cup carved from a single ruby…”
And so the sixth voyage of Sinbad reached a rewarding, happy and pleasant ending…
Serendip means a happy, pleasant accidental surprise.
Another story, a Persian fairy tale called The Three Princes of Serendip, talks about heroes who “were always making discoveries, through accidents and sagacity, of things they were not questing for.”
“Serendip” represents accidents, coincidences, and luck, as well as discovering by accidental chance.
A voyage to the Island of Serendip takes the traveler to the land of coincidences…
Life is full of coincidences and chances. When one is able to read these, life itself becomes full of discoveries and new voyages…
For the heroes in fairy tales to find their way, they first need to get lost.
To reach the light, they need to go through darkness. To bring goodness, they need to know evil.
One who does not take the road cannot have a voyage.
Each voyage is a story of discovery. In fact, it is the discovery of the hero’s life, self, and purpose.
Sinbad went on seven voyages. Akin to how opening the seven centers of the body brings about varying wisdom and balance, each voyage of Sinbad’s concludes with different wisdom and rewards being gained. Only when the seventh voyage ends does Sinbad say, “I have no more desires!”  He is now comfortable with all his experiences and rewards and is merely peaceful.
Life is a voyage.
Treasure waits to be discovered.
It needs courage for the voyage, and the coincidences must be heeded for the discovery to occur.
A language long forgotten: The language of life.
In the light of science and modernity, we discover through logic and knowledge. As humanity advances in a way unprecedented in its history, humans are still not happy or balanced.
Something missing is always accompanied by searching, and all humans are engaged in this search. As it was in every period of history, people yearn for answers and desire to reach solutions using their minds. On the other hand, those who believe they have found the answers rule and direct others out of a relative sense of superiority.
If you look for the answers outside, being ruled becomes your destiny.
It doesn’t matter what is presented or promised, everything becomes valuable to you when you believe it fills the gap within you. At least until such a time as you realize this gap, in fact, was never filled…
We endeavor to protect life as life becomes more valuable. To protect means to hide it, to endear it, and to be afraid of losing it. We all want to remain young, healthy, and beautiful. We want to be rich and potent. Nevertheless, an everyday worldly life exists with contrasts. As long as we fear such contrasts and want to remain on the same good side (as we see it), our life becomes more unbalanced.
For the voyage, each of us should be the hero.
If one does not show courage, one will never go on a voyage.
The fear reaches such a point that people endeavor to protect themselves from life. Time passes with them believing this is the way it should be, having a life that has not really been lived…
The voyage requires courage.
Only with courage can this life be lived. The road is walked and crowded by those who find discoveries, things to learn while traveling. Otherwise, it is merely a vicious cycle. It is such a pity for those who depart as they arrived…
Those who take their voyage via coincidence discover things they did not originally search for.
No matter how much planning we do, life has its own plan for us. We need to be free from prejudice and notice the coincidences to see this plan.
The forgotten language of life speaks to us through coincidences, luck, chances, and dreams. It wants us to listen to it.
To perceive the guidance, one needs to be pure.
Coincidences are deep universal powers that reach us by penetrating the curtain of the ordinary world.
When you learn this language, you will fear no more. No mysteries remain, and everything becomes obvious.
What modern humans refer to as primitive is the forgotten mystery of life. The language of nature is akin to a door opening to the language of life: Once you enter through this door, you find yourself in a completely different world.
Once you read the language of the symbols, you can never go back…
There are two sources of light, and two shadows are cast, so you see a different world is being lived in parallel.
This is the world of dreams… 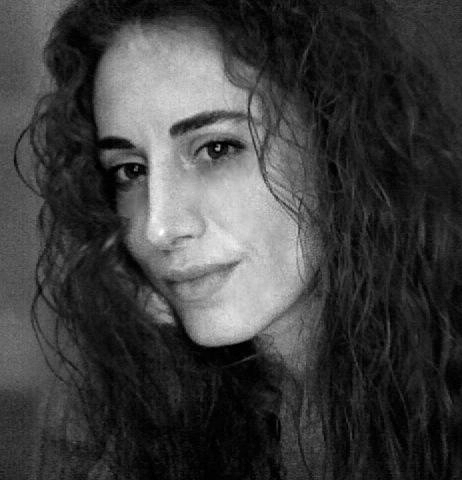