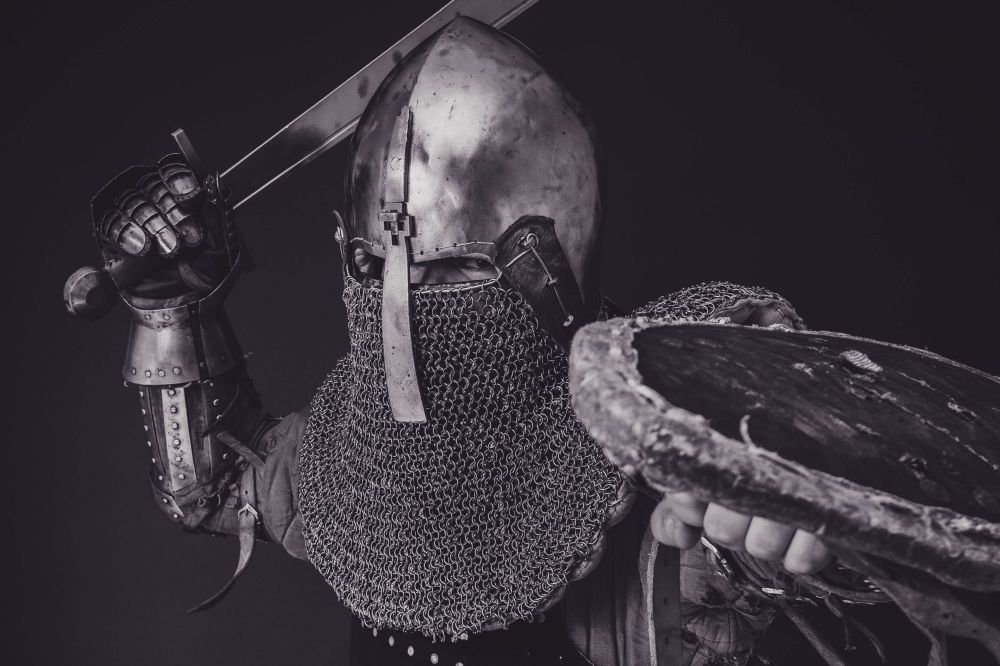 I can’t help but smile bitterly when I look at the books they use for history lessons in schools.

For example, one paragraph about a historical battle starts with these words: “Two armies faced each other on the Manzikert plains…”

You would think Barcelona and Real Madrid were about to play a soccer match, with them going to the locker room when it’s over. The coach of the losing team then says, “We’ll focus more in the upcoming matches.”

Unfortunately, wars just aren’t like that. A “match” in war involves swords, axes, spears, screams of pain, and certain death for many.

War means beheading, injuring, or killing someone you’ve never met before and then moving onto the next one. The Manzikert plains became filled with severed arms, shorn heads, and ripped-out bowels in just a couple of minutes as the air carried the piercing screams of the wounded. If you were lucky enough to survive, you would, at best, have seen your friends being brutally killed in front of you. You would have at least a couple of souls on your own conscience as well.

War has nothing to do with heroism or patriotism. The only incentive for war is to be on the winning side and share in the spoils. War gives people the “permission” to pillage, to believe that the women of the losing side are yours to ravish.

As Ferhan Şensoy once said, “Make love not war, children.”

A Whole Heap of Money

How to Perform an Energetic Home Clearing

The Most Difficult Moments of Your Life

Dost Can Deniz, 8 years ago
Life