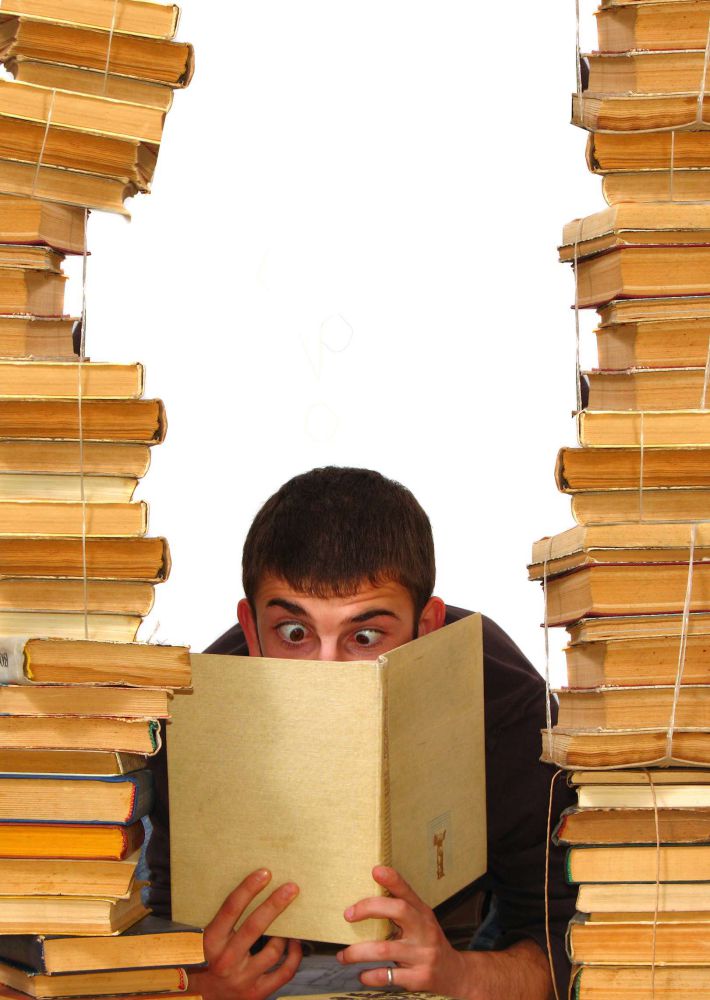 There have been many people who made an impact on my life, and to each and every one, I owe a debt of gratitude. I realize that a mere word or even just a look of someone is enough to affect my life profoundly.
Years ago, I was experiencing difficulties in relationships, and decided to do something about it. So what did I do? I went and got a book on the subject and began to read it. I devoured the book and finished it in no time. A week later, when a friend asked me what I had done about this difficulty, I answered that, “I read a book on the subject.”  My friend responded with a question: “So you read a book on it. So what?”
I continued to make the same mistake for years on end. I believed that something would change in my life by attending a training or listening to what somebody said or at other times, by reading a book. It was the “so what?” question of my friend that made me realize that things don’t work this way. It was then that it began to sink in for me just how important it is in life to take the first step, to take action.
A teacher of mine whose classes I attended over the years, had tirelessly said to us: “If you think something’s going to change as a result of you coming here, don’t even bother to come!” That was because coming to class essentially was ALL we were doing.
My clients who come to me for coaching may make the same mistake sometimes. They are under the impression that the coach holds a magic wand in his hand. They think that taking part in the coaching sessions without carrying out the exercises we have agreed upon will be enough in itself for change to occur in their lives. They overlook that, change takes place by putting faith, determination and discipline into practice.
Life does not change by going and attending classes. Nothing changes unless we internalize what we read and apply it in our lives.
So you read a book.  So what?