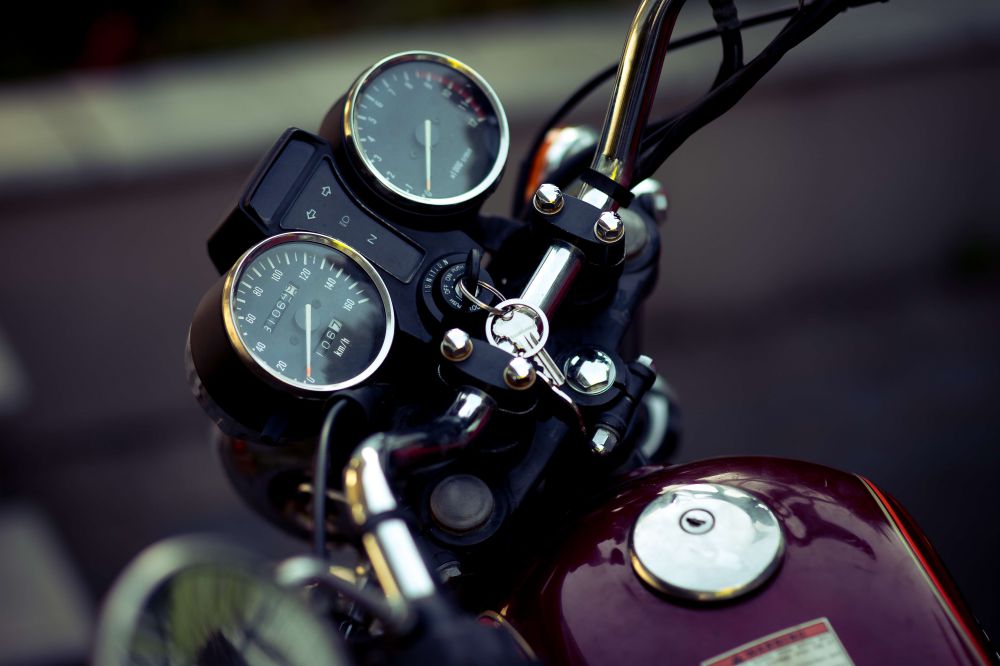 I heard a fascinating observation during my journey to Bali.
A dear friend of mine, Selim Demirel, is a former motorcycle trainer. He said, “Riding motorcycles and philosophy have a lot in common. For example, if you spot an obstacle while riding, there’s a 99% chance you’ll have an accident, unless you can focus your eyes beyond the obstacle rather than on it.”
I arrived at my photography study a short while ago and was welcomed by my dear friend Yener Bozkurt. He’s also a motorcycle trainer, as well as a photographer. When our conversation drifted toward motorcycles, I told him about Selim’s words. Yener said, “That’s true. Whenever you’re confronted with an obstacle or a speed bump, you’re gonna end up on the ground if you set your eyes on it. It’s because the machine goes where you’re looking. So, you should focus on the way forward rather than the obstacle.” Isn’t this a perfect example of “directing your focus” in spiritual teachings and even good old physics?
Yener then told me something else I found very meaningful, and it will be an important guide for me from now on. He said, “Look, dude, there’s this thing in motorcycling where if it feels like you’re losing your balance, you never slow down. If you look at the ground and hit the brakes, you’ll surely fall over. You need to speed up instead to regain your balance.”
I can’t make sense of a bicycle, let alone a motorcycle, but these two principles of motorcycling seemed like a perfect demonstration of our lives to me. I guess we keep stumbling over because we’re always focused on the obstacles. We should try to look beyond them instead. Also, when we’re approaching the inevitable end of something, the solution is not to slam the brakes but rather give the engine some gas, to keep going instead of slowing down.
I think we have so much to learn from these turbulent times, so I keep observing the messages coming from the universe, not just for the sake of our future but also for living in the now with feeling…