Home > Soul > Anthroposophy: The Bridge Between Humans and Reality 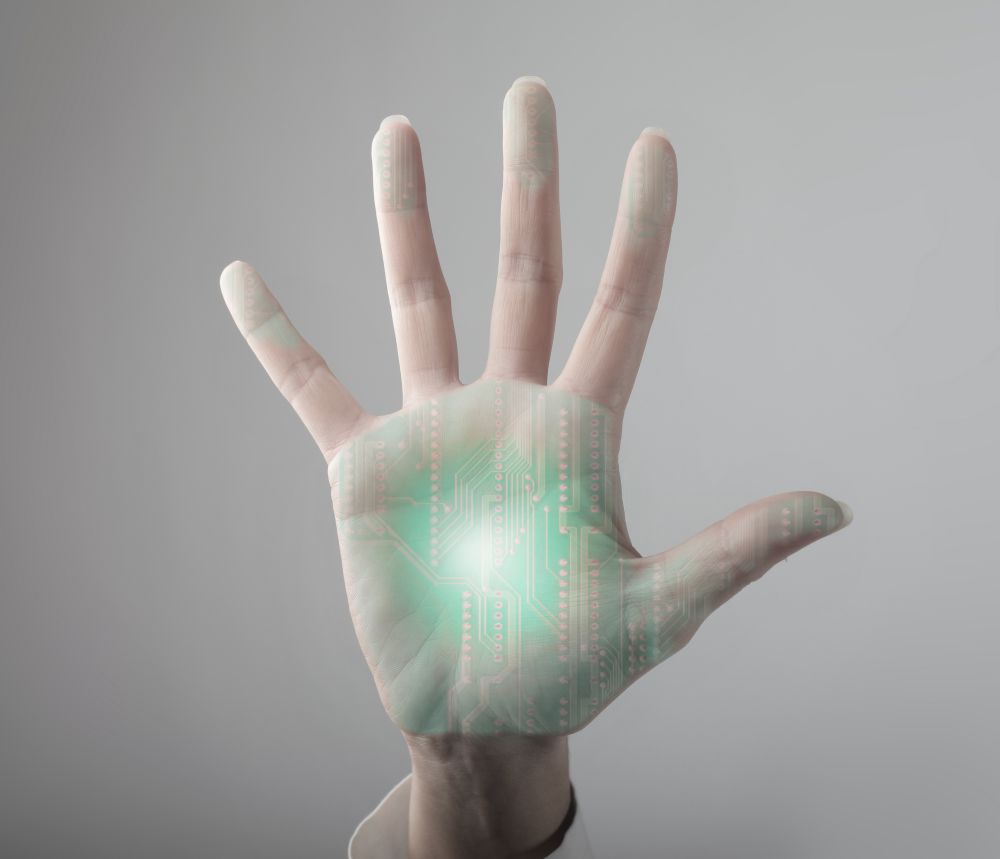 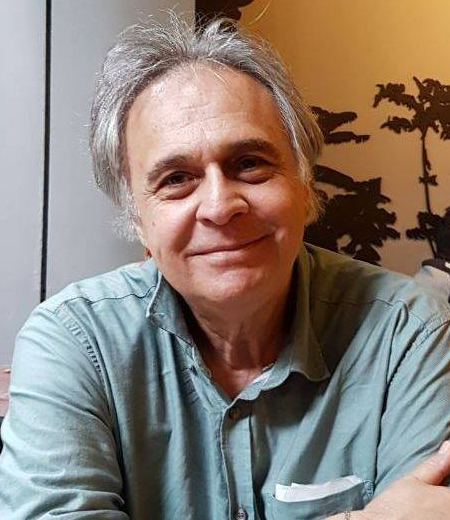