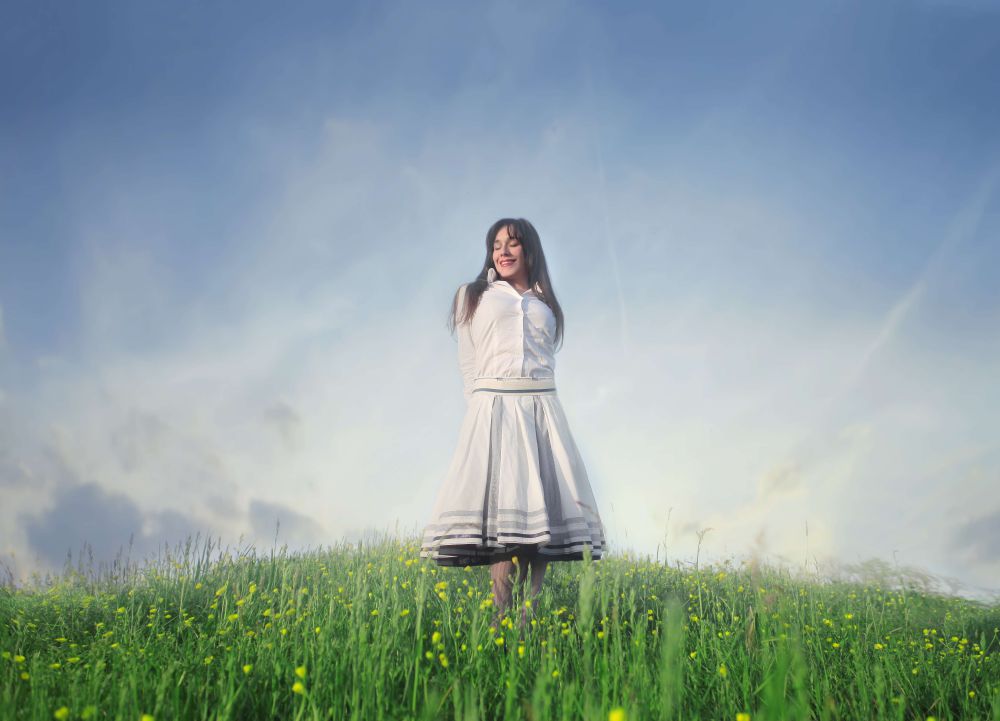 When it comes to people involved in personal development, esoteric, and mystical practices, it’s expected that they can keep their egos under control.
On the contrary, however, in such environments, we encounter people who consider themselves gifts to humanity. They ensure we mortals feel the difference between us. In short, these people have a bad manner. Such people use those who seek something. They take their time, energy, and perhaps even their money. (Some may even steal hearts.) They also shake their students’ confidence in personal development and spiritual matters. By all means, they’re mean.
We see numerous scandals in the news where someone has shown their true colors and been revealed. Yet we still want someone to lead the way. Perhaps it’s an unknown path, and people fear what’s ahead. Maybe they just want to learn through someone else, so they don’t have to struggle too much to learn everything a path has to offer. So, they find a divine person, such as sitting opposite a guru, and demand this person reveals the secrets, make prophecies, and explain how they can attract abundance into their lives, cleanse themselves from suffering, heal diseases, and rid themselves of their enemies. I suppose there isn’t even one person among us who hasn’t thought like this and wanted to get everything the easy way. This is exactly how we fall into the trap, though. Those who demand, but never once ask themselves the following questions, get what they ultimately deserve in the end:

Note: Spiritual narcissists should not be confused with people who love themselves. Masters have a great relationship with themselves, and it’s well known that people who do not love themselves cannot love others, and as a result they cannot help anyone. Naturally, all relationships with the self, other people, and the universe are all based on love. Such people may look after themselves, dress nicely, and enjoy the best quality of everything if they so desire, but this shouldn’t be confused with narcissism. Narcissism exists only in people who consider themselves superior to others, so they cannot connect with the universal or the divine. They only focus on themselves. You find many such people in business, medical, and legal environments. They can also be seen in the disciplines of psychology, religion, and philosophy. Talking about spiritual and divine topics doesn’t necessarily indicate that someone is a spiritual narcissist, but the potential harm that spiritual narcissists can cause is huge. This is why you should be careful when deciding which path to follow and which master to choose.

Life Is in a Constant State of Flow, One that Changes Direction Slowly

Now You See the Ego, and Now You Don’t

The Art of Ordering from the Universe