On Sympathy, Antipathy and Empathy 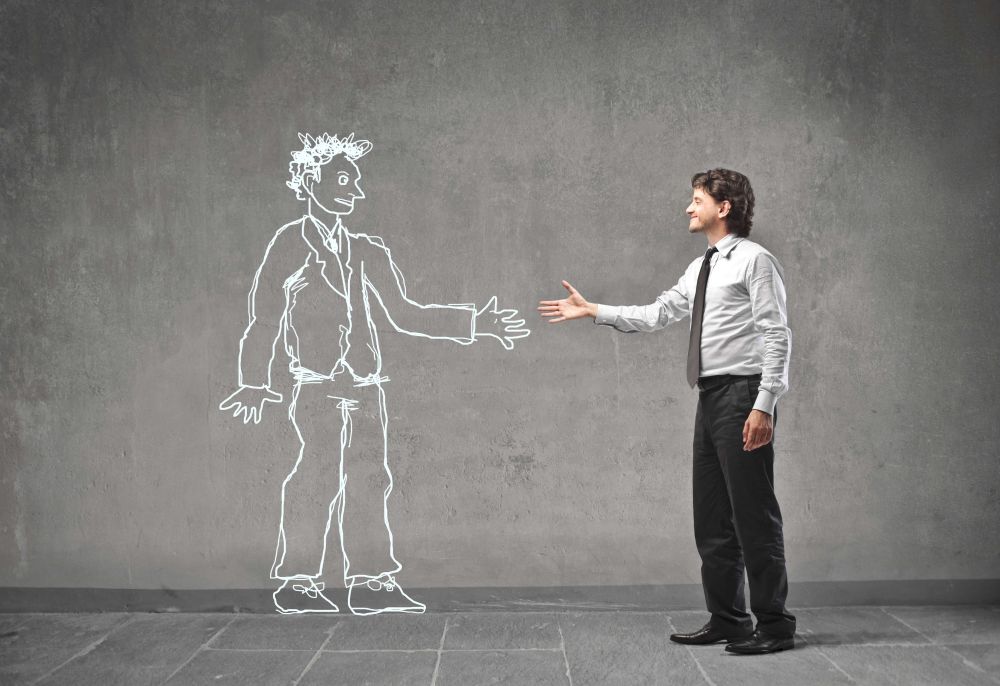 Even if we say that we are not uninformed about these words, how much we know about their actual meaning and how much we really practice them in life do vary from one person to another.

The assumption that we know the words which sound familiar to us will inevitably cause recurring mistakes in our lives. Not accepting the truth, being resistant and being fatalistic are what prevent us from knowing and seeing because they support the illusionary excuses which we’re come up with.

So, we first have to see the huge difference – in terms of understanding – between “recognizing” and “knowing”. If we manage to “grasp” the words we recognize and then to practice in life what we have grasped, we can experience “knowing”.

While sympathy as a word has an emotionally positive effect on us, antipathy triggers quite the opposite. We thus start to associate sympathy with being cute, good and humanistic while antipathy is regarded as being bad, indecent and destructive.

Anyone who is tolerant, ignorant and forgiving in spite of the mistakes that we are making and will be making becomes a good person with sympathy. On the other hand, there are those who are aggressive, irritable, difficult, competitive and heartbreakers: they are antipathetic.

But interestingly, these two different types of behaviour come from and are managed by the same center: the center of instincts. Basically there is no difference between a person who seems sympathetic and a person who is antipathetic. The source of both behaviours is the place of fears which is ruled by egocentricism and lack of self-confidence. Because today’s people generally think that “Everybody is equal, but I am more equal!”, they react accordingly and assume that anyone else is supposed to be at their service. In other words, they must always be in the center no matter what happens!

Though empathy is defined as putting yourself in the shoes of others, unfortunately it is wrong. Such definition of empathy is no different than sympathy and antipathy which create an illusion as explained. In the universal consciousness, there is no differentiation between sympathy and antipathy. For a person with universal thinking, empathy is “to be able to see things just as they are, rather than looking at them from your point of view”. Any act with no selfish motives forms the basis of empathetic thought.

This is all extremely very important and vital for our lives. If we try hard to comprehend this and if we can also adopt this way of thinking in our lives, it will help us understand first ourselves and then the people we love. Understanding and fully grasping what empathy is will allow us individually to orient ourselves towards a new consciousness which can later be transformed into creative and peaceful thinking.

In short, sympathy and antipathy are instinct-based whereas empathy refers to a mental synergy which is a result of the reason&emotion combination and which covers the knowledge of at least three dimensions.

There Are No “Past” Lives

From Guilt to Responsibility

The Importance of the Collective Consciousness