Home > Soul > Playing in the Game of Life 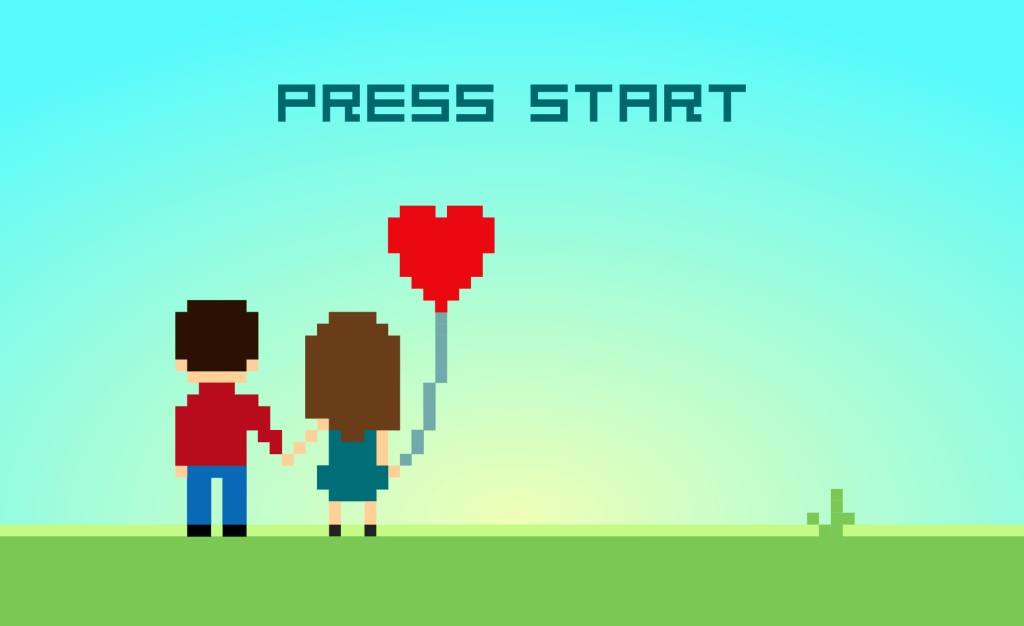 Are You Looking for Trust?

How to Get Back on the Horse of Acceptance