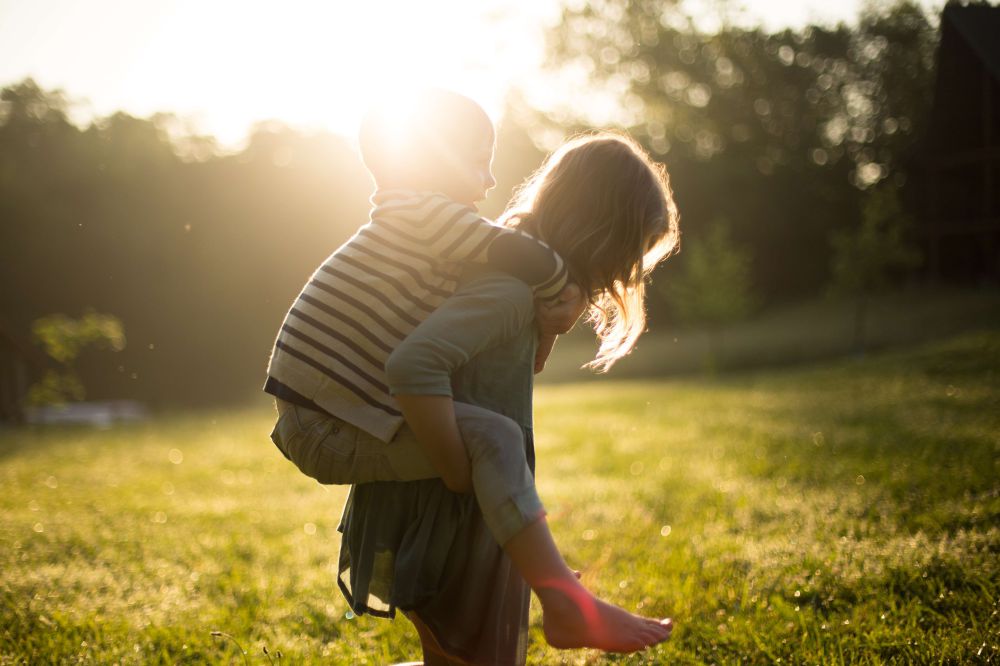 Many of you must surely be familiar with the Chinese Zodiac in some sense. It is a repeating cycle of 12 years, with each year represented by an animal and its reputed attributes.

According to this Zodiac, I am a “pig,” and, for me, the current Year of the Dog is an educational but challenging one.

In the previous Year of the Dog in 2006, my middle son Batu suddenly got very ill and suffered a seizure with a fever of 38.3°C (101°F). The seizure lasted some 45 minutes. Following this ordeal, the right part of his body was completely paralyzed for two years. An MRI revealed a contraction in the left hemisphere of the brain, but the doctors couldn’t work out what had caused it. As far as we know, nothing like this existed in our family history. We were told that for some neurological diseases, the disease is diagnosed according to the symptoms rather than the causes. There were two possibilities in our case, a progressive disease called Rasmussen and another called HHE, which could appear and disappear afterwards. They said that as it was unclear as to which route the disease would progress, it would be better to just wait and see. Basically, they said that our child might die, or it could have been a one-off thing that had struck and disappeared, so the contraction might stop. In the latter case, we would live with whatever damage had already been done.

It was a terrible waiting period, a sort of limbo that lasted a year. The doctors, hospitals, and treatments never seemed to end.

I now see a miracle within me when I look back at that period, when everything was a wreck, and wondered how I managed to pull through it.

I put away all my worries and fears about the future and stopped making plans about how I should behave as a mother, how my children should behave, and where my life should be going. Nothing had turned out the way I expected, so I focused on the present.

Above all, this applied to worries about Batu dying or surviving but unable to walk or talk. We couldn’t see what was going on in his brain, and there were no easy solutions. There was just a submission to the uncertainty. I cannot remember any other time when I internalized the concept of hoping for the best so much. I must have said it more than a thousand times. Thanks to this, I found a harmony with time itself. I met with the concept of serving time. Thank God that I was able to serve.

Now, 12 years later, I watch from Sydney as my country goes through a period I can’t change, and I feel the enormousness of the divine order in my bones. I fear not being able to return to the land I love, although it hasn’t even been a year since I moved. This has been triggered by the recent election results, yet I am already missing the Aegean. My fear of loss has been triggered, and my need to put down roots has not been met. I just watch.

I now intend to serve the present. I think an awareness was kindled in me at some point during my experience with Batu, yet it was so deep that I couldn’t even recognize it. Afterwards, in years where I have realized, and am still realizing, that what I do, how I do it, my routines, and my relationships are all about this area called life. I am not talking about my personal life, though, nor am I talking about the life spans we are destined to have. I am talking about the life that is greater than all of us. This living area will continue even after we all die. I have become more aware of my connection with this life. I find myself in a state where I consider what I am going through with elegance, curiosity, and softness. Difficulties don’t stop being difficult, but I can continue to exist in my body with joy. Whenever I become disconnected from this area, everything—all my responsibilities, dreams, and disappointments—come crashing down on me. Serving time means serving life, which inevitably includes me, too. Serving is my homecoming.

I used to cry on my way home after work during that demanding (but valuable) period I went through with Batu, often covering my face with my scarf to hide it. That half-hour walk was a mourning area I made for myself without even realizing it, a half-hour of mourning time that I hid from everyone. It felt like secretly eating a hamburger at McDonalds. This time, I write these lines as a person who intends to mourn for as long as it takes without hiding it, because it is a gift from the last 12-year period. I write these line while realizing and honoring my fears, both seeing and loving them.

(You may be curious about how Batu is doing now, but submission and serving time is an activity that is independent of the result. What I want to share with my experiences is not an acceptance with the hope of a reward, such as expecting something to be better in future, but rather the service itself.)

I–Ching, the Book of Changes, asserts that adjusting oneself means knowing when to move and when to stay quiet. The Adjustment Hexagram is compared to autumn by its very nature. There is no force involved. A peaceful and accepting state of mind that is ready to adjust to the existing forces is in question. You cannot make progress without fulfilling the requirements of time, and sometimes the nature of time tells us that to deal with a situation, we first need to serve it.

May our services come from the heart.

Sex Is Great...and Yet It's Not All It's Cracked Up to Be 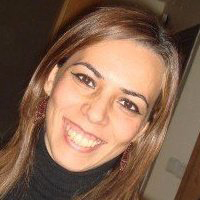 Berna Köker is a graduate of Business Administration, Hacettepe University, Ankara. After graduation, she pursued her first degree in Reiki, and later in 2001, Berna became a Reiki Master. She lives in Australia with her husband and her three kids.

What Is This Meditation Thing?

The Rebellious Evliya, 8 months ago
Soul