From Empathy to Common Sense 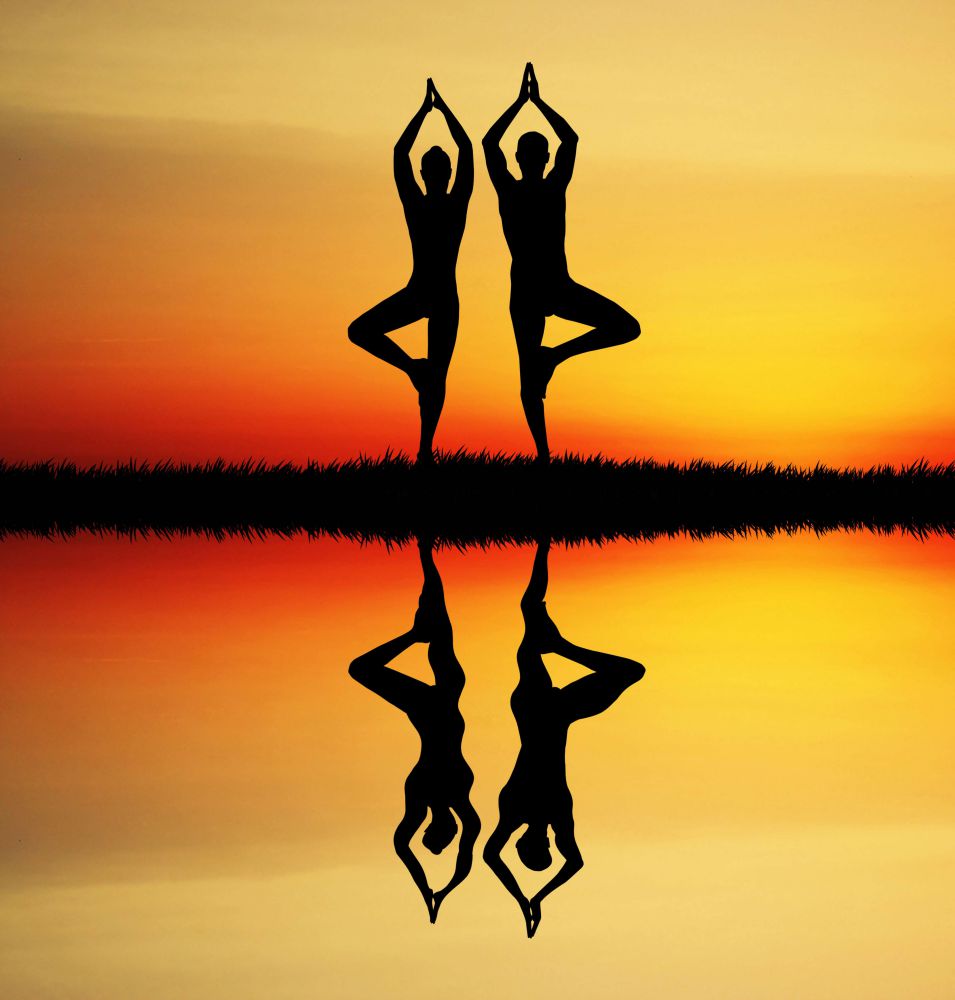 Can you use common sense instead of empathy? Empathy alone may not be sufficient to understand a person, but maybe it is possible to get to that person through common sense.

Considering the meaning attributed to the concept of empathy, it may be an important part of solving communication problems. Merriam-Webster defines empathy as:

Simply put, empathy describes the ability to interpret an event by putting yourself in someone else’s shoes. However, this definition is controversial because it does not provide a solid perspective.

Now, let’s evaluate events by putting ourselves in someone else’s shoes. Start by assuming that you are with a person who is never satisfied with anything, someone who constantly criticizes others rather than admitting his or her own flaws. Next, look at this situation by putting yourself in this person’s place. Let’s assume that this person has a different social and cultural background to you and therefore has different insights. To what extent is it possible to look through the eyes of such people and think just like they do? To what extent would it be fair to do this?

If we continue to associate empathy with the definition given earlier, it is likely that you will start to think like this person after justifying his or her opinions. Looking from the outside and trying to understand what other people think, instead of putting yourself in their places, can also help you to look from a different perspective. In fact, this is all that matters. Only then can you understand what the other person thinks.
In contrast, if we focus only on empathy, putting yourself in the place of another and trying to resolve issues this way will not reach a happy conclusion but rather just postpone the resolution of such issues.

The concepts of sympathy and antipathy should instead be analyzed with an eye to establishing a healthy relationship. These two words are both based on the concept of pathos, which in its original Greek means experience, suffering, emotion. Antipathy describes a deep-seated aversion to something, while sympathy denotes having a feeling of commonality.

We perceive sympathetic feelings as positive ones that are kindled in us by an outside subject. Favorable conditions that actuate our emotions lead to the release of hormones in the body—such as serotonin, dopamine and so on—giving the feeling of happiness. Feelings like perceiving someone as charming, warm and friendly are subsequently created. For example, a feeling of sympathy is created when we enjoy meeting someone for the first time because the characteristics and behavior of this person attracts our attention. However, the wind can shift in this relationship, which may have begun very enthusiastically, causing it to be disturbed and immediately cause feelings of antipathy!
In this case, what is not seen or taken into account is the effect of both parties failing to meet each other’s expectations. When viewed like this, the interaction has an emotional basis, but it has not matured with the necessary common sense, so after a while, the relationship turns into one of antipathy because of opposing feelings. A lack of awareness of the situation leads to the feeling being negative or positive.

What sympathy and antipathy have in common is that they are both based on feelings. They are need-oriented under all circumstances, so these two different self-centered emotional states vary depending on the situation, and it is hard to predict which one of them will take the lead.

The ability to react differently to the same thing at different times also relates to these emotional changes. The good actions you perform may be taken for granted, while the slightest shortcoming may cause you to be treated with hostility.

If we wanted to extend the concept of empathy, we could define it as noticing another person’s feelings externally and being able to sense the meaning and significance of that person’s behavior.

Knowing the root causes for our feelings of sympathy or antipathy can lead us to empathy. Another way to gain awareness, however, is through common sense. This denotes the ability to make reasonable judgments in practical matters with sound thinking and good logic. It denotes distinguishing between right and wrong and having the power to make sound and prudent decisions.
As such, common sense does not employ statements like in my/your opinion and according to me/you. Instead, there is only what should be. Hence, putting ourselves in someone else’s shoes and evaluating an occurrence from that position is not enough to gain an accurate perspective.

Common sense is a universal state of consciousness that is activated by enabling the ability of the brain’s right hemisphere to evaluate people and events.

It is important to know if our feelings reflect on our behaviors in a certain way. We must be sure of the answer if we are to see things in the way they are rather than in the way we want to see them. Otherwise, empathy will not be enough to resolve issues.

In short, we can say that common sense, which does not have a one-sided perspective, can allow us to overcome our problems.

Silence was Meryem’s Way of Fasting

The Quantum in My Kitchen