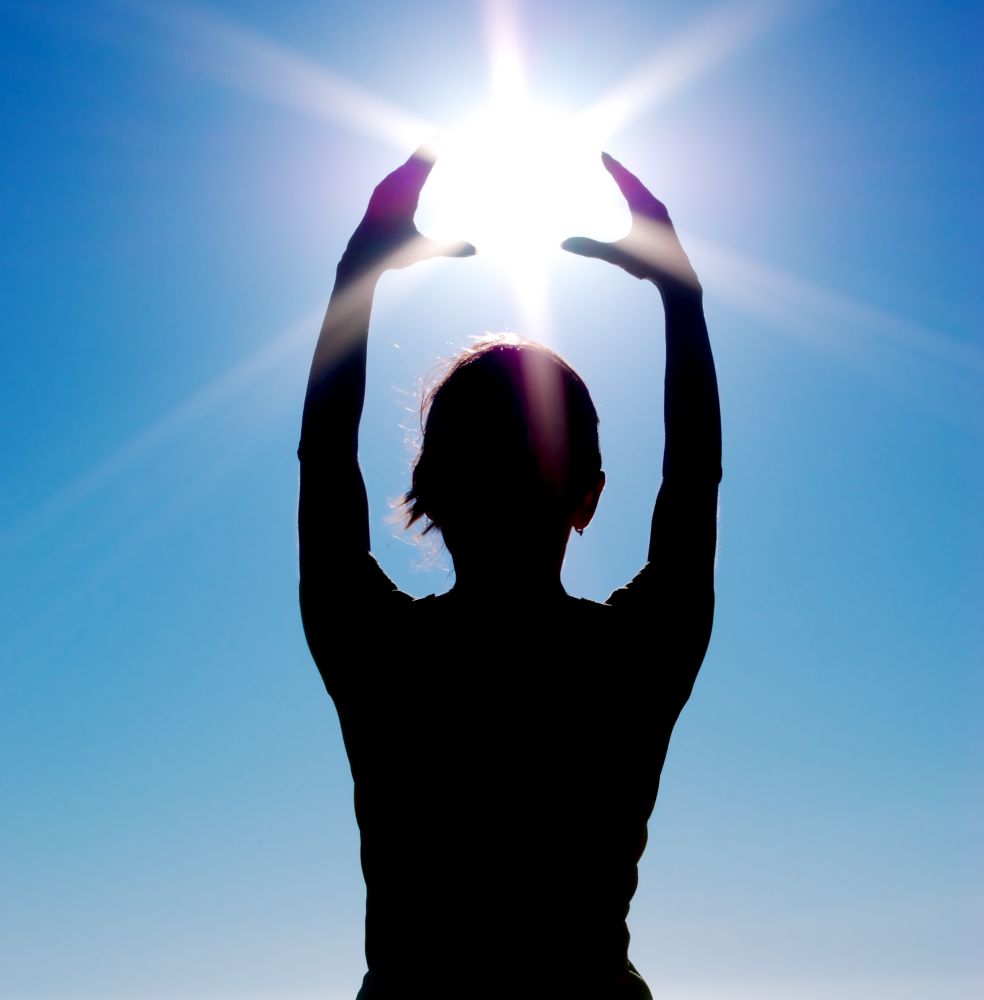 Silhouette of girl and sun. Element of design.
Soul

The Darkness Can Only Be Enlightened by Your own Light

The world is experiencing an undeniable transition, both in physical and spiritual matters. There are earthquakes, tsunamis, cyclones, volcanic activities, a shift in the Earth’s magnetic field, the mass extinction of many species, ecological imbalances, global warming, and a growing population of seven billion humans.
Aside from these physical factors, we also see the collapse of ethical values. People are obviously controlled by the destructive and devastating energies of hatred, anger, revenge, destruction, and greed.
So, how did we arrive at this point? Did we come here ourselves? Or were we brought here?
It’s crucial to understand the past here. Let’s look back to when Adam and Eve were created. Who formed their consciousnesses at the very beginning? Did the serpent in Eden have anything to do with this?
The symbols for the consciousness of gods and humans have transferred through mythology, theology, archeology, symbolism, and esoteric sciences, informing us about the level of consciousness in our time.
When this information is taken into account, we can see how the mythologies of different cultures are very similar. The most significant points in common are that gods are celestial, divine, and holy and that humans fear and worship them. For humans, the gods are the masters, and humanity is obliged to obey them because its voluntary submission was agreed with the gods through its own oath.
Now, consider this: Our decisions, our thoughts, our understanding, our perceptions, and our will—are they really ours? What portion of these actually belongs to us? If we answer these questions consciously and objectively, we can see we have been considerably hurt.
When people’s consciousnesses become indulged in worldly matters, and when these people can no longer use their own minds, they become dependent on the consciousnesses of the ruling powers. Rulers often use audiovisual manipulation to control society. They influence the consciousness via printed and visual media, educational and instructional models, forms of regimes, belief systems, traditions, radio, television shows, movies, TV series, fashion, literature, art, health, and entertainment. In time, all of these begin to seem normal to us as they become our habits. It then becomes important to form the majority, because the majority always controls the minority. If an individual questions from within this majority, he or she is alienated by categorization. A consciousness formed by a sense of belonging doesn’t want, and even fears, alienation.
The best way to rule people effectively is to form a consciousness through a combination of fear and pleasure, similar to the relationship between heaven and hell. That’s why the level of consciousness imposed on us is based on this principle. Look at commercials for example, specifically one about buying a house. Imagine you’re watching a TV commercial that promotes living in the most luxurious residences that are designed like kings’ palaces. Through your sight and hearing, these images first trigger the sense of possession, which causes the body to secrete hormones related to happiness. You then involuntarily think about your chances of buying that house. If you have any chance of buying it, you will push your limits to own it.
Now, consider you’re watching the same commercial, but buying that house is out of the question for you. You will think you’ll never have such a house, no matter what you do during your life. You will be disappointed, and your body will secrete stress hormones. You will think yourself unlucky, accept your fate, and maybe feel anger deep inside.
What these two situations have in common is that an external stimulus affects you by triggering your emotions via your senses. Because our sense of possession is always interested in what we acquire, it can only be controlled and balanced by our self-consciousness and awareness. Until recently, our culture believed it was wrong to show off, and this was an important moral rule. It is up to us to use our free will to distinguish between good and bad, right and wrong. Only once we throw off our mask identities and allow the values within ourselves to form and reflect can we take a step to becoming characteristic people and help others benefit from this level of consciousness.
We are in an era where we live the fate that the gods determined for humans thousands of years ago, and we live it with the thoughts imposed on us. We presume these thoughts belong to us. We prefer living traditionally and instinctively without questioning, without using our minds, and acting without seeking knowledge first. On the other hand, esoteric teachings remind and recommend us to use the free will that God bestowed on us.
From time to time, the system touches upon the issue of population growth and encourages people to have children. However, according to the law of nature, procreation is only a crucial factor when considering the extinction of the species. Humanity is under no such threat, and, moreover, what is more important: quantity or quality?

As People Multiplied over Time, so did Evil

People have procreated at a rate that has never been seen before on Earth. The population has reached seven billion. According to scientists, the Earth cannot sustain more than seven billion people. Everything we need to survive and its harmony with nature is an essential relationship.
For example, a bus has a certain number of seats and can carry a certain number of passengers. It can obviously carry more than this capacity, but this probably wouldn’t be safe because of the dangers it may cause.
As one Zen Master put it, “No one can do anything to you unless you let them do it.”
We’re responsible for the things that happen to us if we ignore what is done to us. Instead of looking for someone to blame, we should turn inward and look at our own consciousnesses. We should question, criticize, judge, or reward them!
Let the Gods be proud of creating “Lulu Amelu” to be their servants and the fate they determined for them. However, people should remember they are responsible for writing their own destinies using their free will. This is what evolution needs.
Enlightenment prospers and extends through knowledge, the accumulation of knowledge, thinking, curiosity, interest, understanding, comprehension, synthesis, analysis, experience, practice, and the continuation of all these. The consciousness plays an integral part in the relationship of body and soul. It is a union of the activities of certain areas of the brain that process internal and external stimuli. Our consciousness doesn’t have a single movement center, and it’s as active as we want it to be.
Many things got out of control with this negative dark energy, which has surrounded us with pain, sorrow, anxiety, fear, stress, insecurity, and dissatisfaction.
Overcoming this darkness is our responsibility for humanity. In this case, instead of being content with what we have done, the first step of consciousness should be to start doing the things we haven’t done before. Those who aim to gain self-consciousness form a society with self-conscious individuals. Only in a society made up of self-conscious individuals will the darkness be enlightened by the light of the enlightened ones.