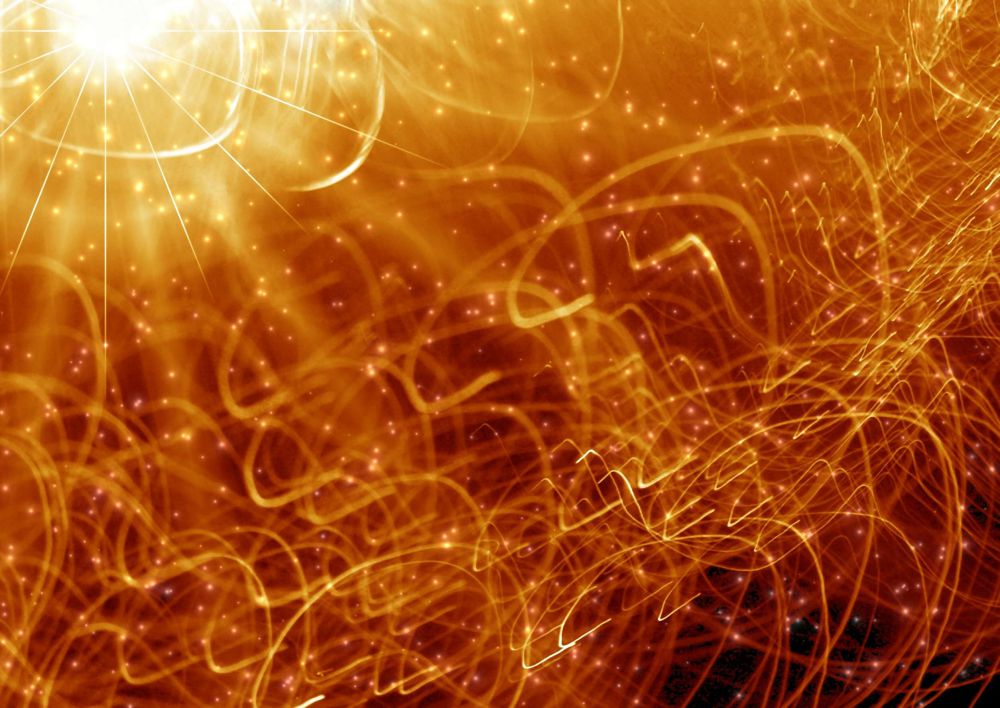 There are many questions about the cancellation of spiritual and carmic contracts.

For sure, there are many mistaken attitudes that try to turn the table by saying, “Hey! How are you able to cancel a contract with such a high power? If I try to cancel earthly contracts, people get upset.” This is kind of like the behaviors and discourses in my family, where we can’t understand each other, so we simply respect each other and wait until we meet again.

I understand that most people understand nothing from what happens. I should explain. Although I cannot explain to everyone one by one, I will share some insights here.

At the start of life, for a specific purpose, we prepare several scenarios that could be described as worlds with words such as bad, difficult, and unfair. It seems that once the scenarios are realized in the material world, it is difficult in some cases to convince the other group members to behave according to the above definitions.

Those who are most easily convinced are part of the same contract, and they progress on a path started either in a past life or by an ancestor but not accomplished, so all members may experience a huge leap in maturation.

On the second tier, there are friends who need experience about a related topic, and when the time comes, they clearly learn something about the suffering they create and dole out.

The hardest to persuade are the ones further along the path of maturation than we are, and they don’t even need to go there anymore, because they have reached a level of wisdom that enables them to continue their journeys in other universes.

Those in the last group are the ones promising a conscience leap in awareness by saying yes to a scenario that shows a choice that could never be thought of as meeting a goal. The people in this group usually do not have any unaccomplished karmic obligations. They feel complete and secure, so they accept a scenario that requires extreme courage and a life full of challenging lessons.

During their first years of life, they experience insults, accusations, and violence, especially from their family and close friends. It seems that many of them find themselves in criminal experiences. Over the years, when the things they give to people have contracted through the difficulties endured, they instantly feel peace and a state of meaningless and causeless serenity, and they begin to not be disturbed by whatever they experience.

In the end, they start to present their teachings, which have never been seen from that standpoint before. These teachings comprise inferences they have obtained from their difficult lives and the troubles they have endured, and the suffering they have given to others has been made benevolent to the whole.

Since they have no incomplete lessons, they have no karmic obligations to other people in the scenario’s contract. There is only the purpose to progress and carry forward what they have chosen to families, friends, and others, and they make non-karmic spiritual contracts with these people.

When the expected result for both parties comes about, the contract terminates automatically. Of course, as with other contracts, a contract can also be terminated early, so long as the price specified in the exit clause is paid.

I don’t know if this is true in my case, whether I have karmic contracts with my family or my friends, but spiritually speaking, I have taken everything I can from my family. I have therefore cancelled any spiritual contracts I made, not just with my family but also anyone else. In doing this, I have taken all responsibility for the situation that arises from this decision. I am saying, “If this will most benefit the Whole with love, joy, peace, health, and abundance, I am taking all responsibility.” I have asked this for one week now. My guides and my higher-self have probably hashed out the details now and given me permission. (Everything described above was realized in a kind of constellation work. I did not look to my inner side alone, as some may believe.)

Now we’ll wait and see. If there are some karmic scenarios that still remain for unaccomplished affairs, I will come across them and conclude them for the benefit of the Whole.

If not, I’ll sing the song Freedom and press the button that says, “A 100% YES to everything and myself.”

Do I make myself clear now?

With love and light… 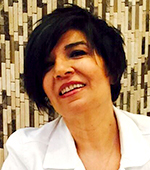