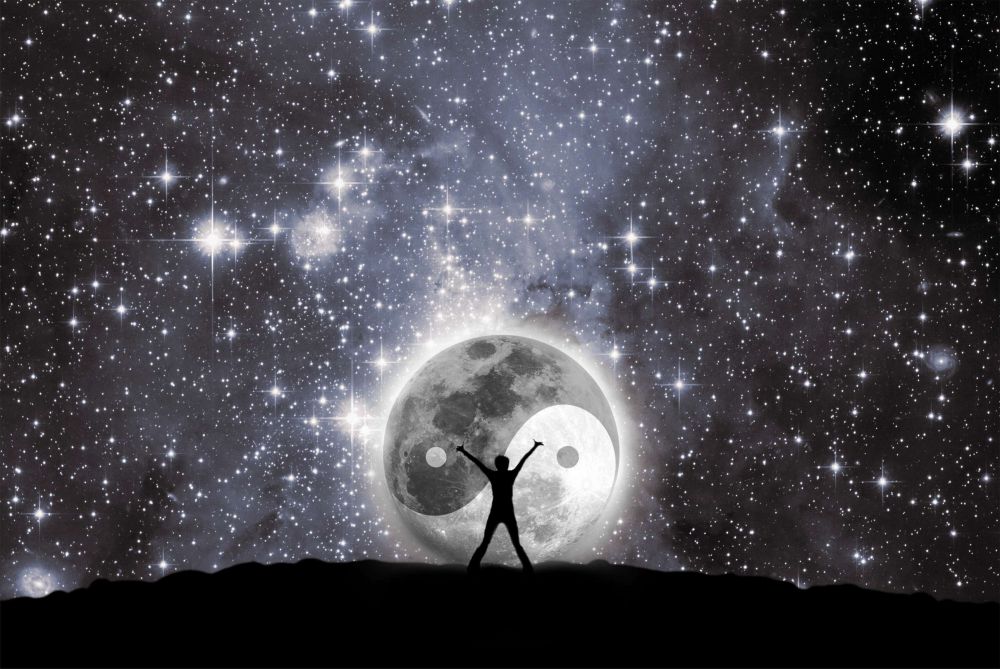 What to Do in a Spiritual Emergency?

The growing popularity of the so-called “new age” movements has successfully simplified many esoteric teachings and introduced new people to them. Unfortunately, it has also led to a flawed belief that the discipline-based approaches of the “old-school” systems can be replaced by nothing more than a sentimental, intellectual attitude.

Even now, it’s hard to find information about the spiritual crises and emergencies that any spiritual practitioner can encounter, although there are the theories of Stanislav Grof and various networks.

Nevertheless, it’s still important to understand the importance of concepts like spiritual emergencies, especially in the current times, when notions such as “ascendance” can trigger mass hysteria.

What is a Spiritual Emergency?

A spiritual emergency is a sudden and drastic change in your spiritual state. It can manifest as traumatic or semi-traumatic revelations and serious imbalances in energy. Messages and visions can befall practitioners of any system (or even multiple systems). These are generally spiritual transitions and ordeals that are the sudden onset of a devastating perception and psychology, and they demand an urgent and direct response. They are born out of mistakes in practice, as well as forced situations.

The initial stages of these spiritual ordeals, which will transform your life’s foundation, can progress to a spiritual emergency if the practitioner is unable to create a sufficiently explanatory and supportive framework. Creating such a framework is not so easy in many New Age systems.

Spiritual emergencies don’t just develop from the initial phases of a transformative crisis—they can also emerge on their own .

In such cases, what is the difference between a spiritual emergency and a spiritual ordeal?

In simpler terms, what is the difference between a “Dark Night” and a forced, sudden Kundalini awakening?

Every exploratory experience has the potential to radically transform you by devastating your routine flow of life. Every step on the spiritual path is prone to causing a serious transformation, and no transformation occurs without pain.

So, the “natural crises” that can be triggered by spiritual practices, or which spiritual practices may lead the practitioner into, can herald the birth of a new paradigm. However, the integration this new knowledge and revelations is often preceded by a paralyzing experience.

The human psyche is not a well-oiled machine, so any effort to integrate the experience will automatically encounter resistance. Sometimes elements of both resistance and acceptance can be observed simultaneously.

If the novel experience cannot be integrated, the resistance will cause the creation of a negative paradigm. Such paradigms usually require a “myth” to function. Say you’d been through an infatuation that affected you deeply yet gave no result, such as forcing yourself to fixate on your career and worldly things for so many years. If you fail to integrate the lessons from this adventure into yourself and make room for emotional satisfaction in your life rather than speculating on mere results and arriving at irrational conclusions (e.g., love having no place in your life or not deserving love), you will return to a safe haven and even make it safer than before. These revelations cannot be repressed without “myths,” and cracks in your personal reality cannot be closed without these “myths.”

On the other hand, while integrating the new knowledge, visions, and intuition, a sudden “feeling of loss” triggers sudden eruptions.

Spiritual ordeals and transitions don’t necessarily need to be triggered by “spiritual” experiences. Circumstances can force you to change your priorities and goals in life, such as when you lose a loved one or even when you fall in love. These experiences can be as intense as a spiritual ordeal created through persistent practice. The flow already carries these life-changing gifts.

Contrary to crises, spiritual emergencies are the direct results of unhealthy, erroneous practices that lack foundation, balance, and integration. They are built on an unbalanced spiritual foundation or conducted without discipline, such as:

A crisis can erupt during a spiritual emergency in forms such as apathy, psychosis, panic, paranoia, depression, thought disorders, and so on. You can control the situation, however, by following some very simple procedures and creating some breathing space.

Your greatest savior in these circumstances is your ability to look at your mystic, spiritual world, as well as viewing your gigantic, unbalanced waves of emotions from the outside.

So, what should we look for when a spiritual emergency explodes in our life? You can follow these simple steps to understand the spiritual environment you are in and take the necessary measures to weather the crisis.

Whatever your faithful fortune-teller, your yoga teacher, or the quasi-Sufi master you had a drink with would say, accept that you are going through a spiritual emergency.

The first thing you should do is put aside the mystical perspective and consult a medical professional.

Even if the psychosis you’re experiencing will precede a spectacular revelation, it’s still ultimately a psychosis. If you stay home and skip work for ten days because your head is in the clouds, you are neglecting your routine and harming yourself.

When you seek enlightenment whatever the price, forced spiritual emergencies (in contrast to spiritual ordeals) don’t often result in spectacular enlightenments.

You have the right to avoid medical treatment if you want or have it adapted to your circumstances and conditions, but if you maintain a romantic perspective during a crisis, you may end up with unhealable wounds.

Look at the Source of the Messages

Most spiritual crises arise from confusing the oscillation of emotional states with “inner” guidance.

At the extreme end of this phenomenon, serial killers and false messiahs act on the messages they receive to purge the earth from sinners. At the passive end of this spectrum, people start believing the stars determine everything in their lives. There are also those spiritualists who look at The Starry Night by Van Gogh’s and believe they’ve attained Buddha status.

The “Eastern” wisdom is not bent on getting rid of the “mind.” In fact, reason is your greatest support in these circumstances, because healthy minds think alike.

Behaviors or actions that can hurt you or others may harm the things you value. Your work and your life are not rational, so they cannot be a part of any genuine “path.” The emotions that arise in you, however powerful and compelling or imbued in energy they might seem, don’t have to be your guidance.

There’s a very well-known rule for those who practice Western systems: On entering the body, the energy activates not just the “good” (i.e., virtuous and beneficial) regions of the body but all of them, especially if you work with a powerful yet “neutral” system. This boosts your obsessions, fears, and desires.

Transcending these “negative” qualities (i.e., your wall of fear) is what is expected from you. If you keep them buried while chasing your own shadow in circles, you will constantly experience a modern-day neurosis instead of leading a spiritual life. On the other hand, if you listen too much to these energized regions, using them as guides rather than observing and comprehending them, you can’t expect balanced results either.

Grounding is one of the best means to achieve mental safety, and this is unfortunately ignored by many who engage in energy work. Grounding, as well as establishing a solid balance and remaining aware of environmental influences, can be a lifesaver. This is especially true in Turkey, a land that flows with dark Scorpionic energy and where every experience is lived with intense emotions.

In addition to walking barefoot in the garden or using “anchoring” meditations, eating red meat and engaging in sexual activity are fast ways to ground yourself.

While riding the waves of life, preserving a certain “vibration” to sustain your joy no matter what is a spectacular success.

However, if you use defense mechanisms like repression, you are not being honest with yourself. The waves that you think you have transcended will return to you as tsunamis.

Life is not a river that flows with a constant volume. Forcing a determination on yourself to remain positive no matter what and engage in a life practice that ignores the simplest of chores and essential pleasures may cause intensely negative crises.

Remember those stressful situations and other experiences, because even periods of depression have their places in life. Don’t expect to live a continuously upbeat life.

Listen to the laughing Buddha…

Remember that existence is a big joke, including what you are going through at that moment. Sorrows eventually pass, but joy always remains.