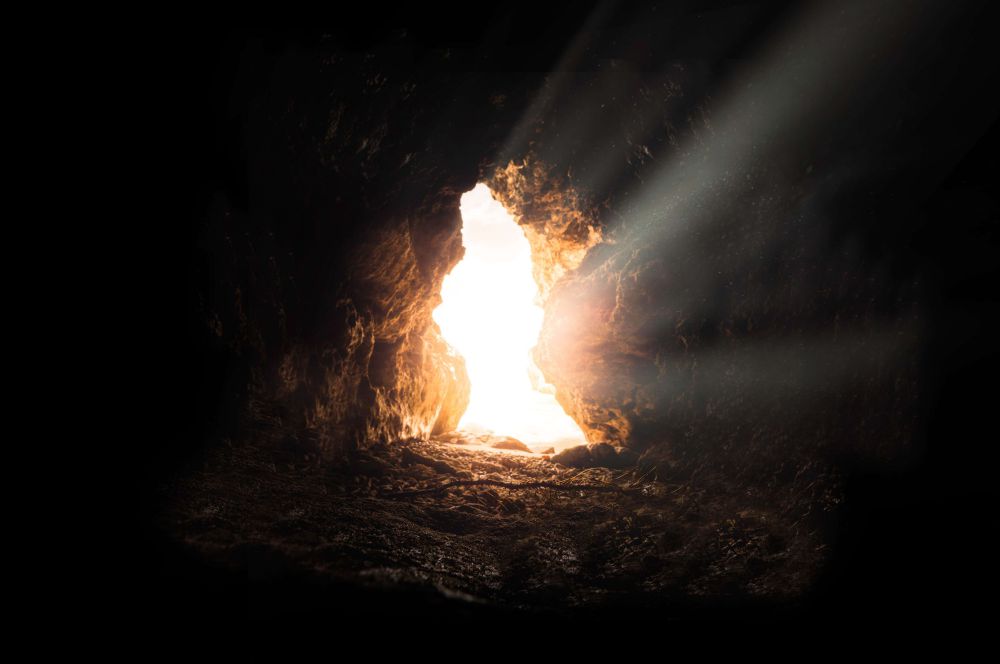 Q: Please define a bit for me what is telling the Truth?
A: My definition of truth is whatever opens your heart and quiets your mind. So the biggest definition of “telling the truth” would be speaking that which opens the most hearts the most amount of time. No one is perfect at telling the truth and we usually only come close to hitting such a big target.
Most of the time, it involves speaking the actual facts and specifics of the situation…..but not always. A simple example would be if you were hiding slaves in your basement as part of the underground railroad at the time of slavery in the USA. If a mob showed up at your door and asked, “Have you seen any slaves around here?”, the truest answer would be a bald faced lie, “No I haven’t, but if I do, I will let you know right away.” Anything less would obviously not allow the most hearts to be the most open.
That is an extreme circumstance, and so the truest answer is extreme in its dissembling. Again, most of the time, if someone asks you a question, the answer that will allow the most hearts to be the most open for the most amount of time is the simple truth of the situation. As Sir Walter Scott pointed out, “Oh! What a tangled web we weave, when first we practice to deceive!”  Most of the time our dissembling is not in service to a higher truth, but is in service to our ego’s preferences. This usually just makes a tangled mess of things. But if it is clear that a bigger truth is at stake, then the bigger definition of truth takes precedence. 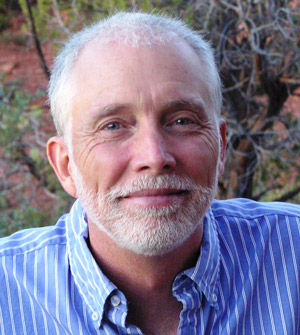 Farewell to a Great Soul