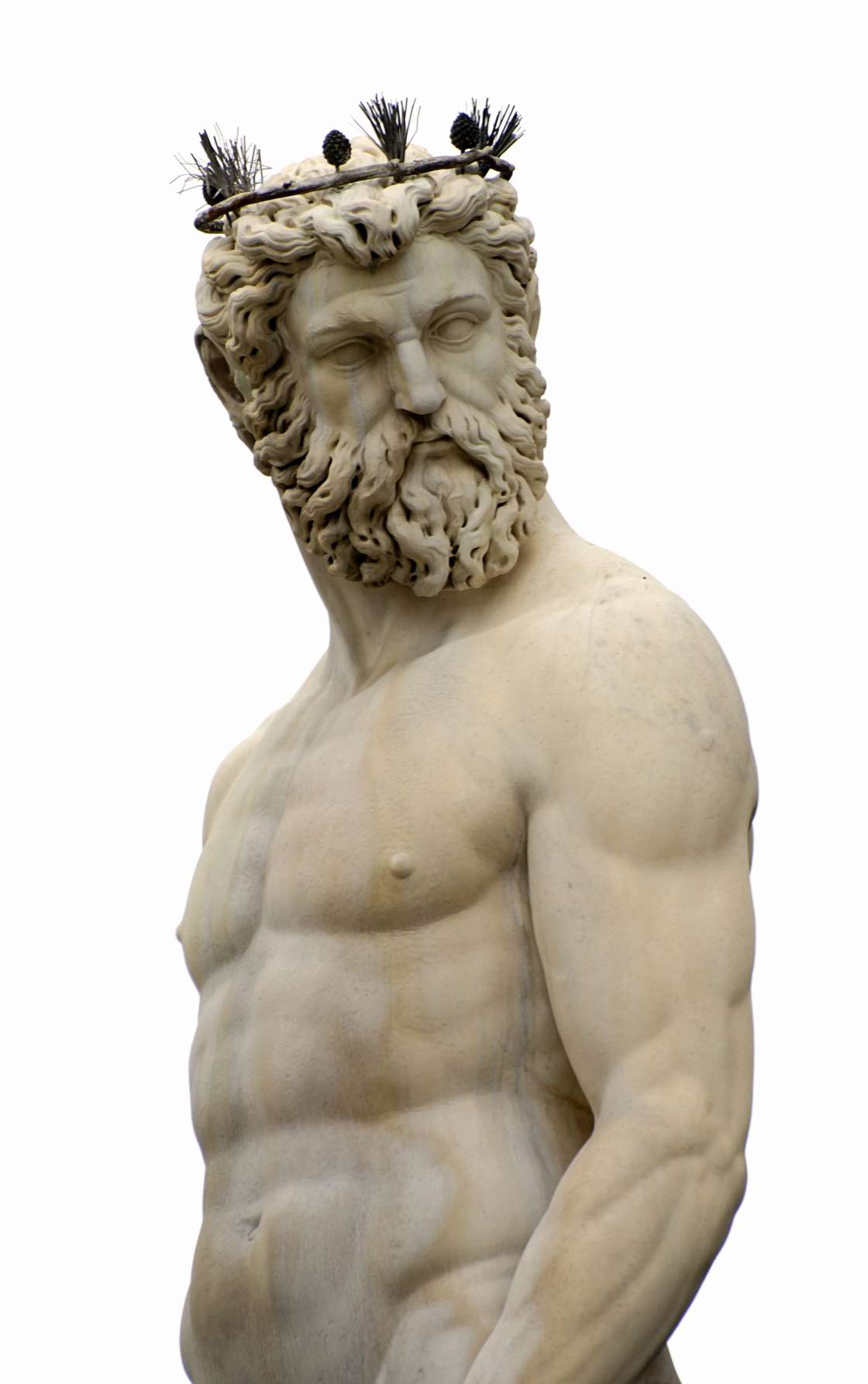 The King Gods Who Wanted to Reach Peak Power

I’m Proud of My Poverty—It is an Abundance!

“Evil” in the Universe

Reincarnation and Past Lives: What’s the Truth?