Home > Soul > We Are on a Quest for a Leader
Soul 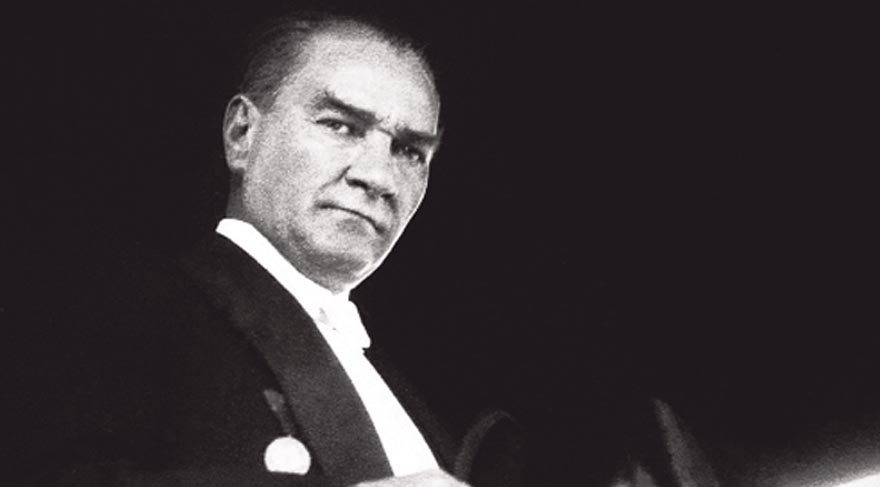 A leader disrupts governance with two things: One is atrocity and the other negligence. The public observes the customs and traditions and acts according to the extent its leader also follows them.
–Yusuf Khass Hajib/Kutadgu Bilig

Values such as knowledge, experience, integrity, honesty, and virtue should be sought in a person being nominated to lead a country, but at the same time, a person must have universal values at a level that cannot even be discussed.

So, if governing a country is the most important office of that nation, why do we hear such vulgar statements from them? Why do we see people hitting, kicking, and slapping each other and using abusive language, generally behaving in an inhumane way?

In his book, Yusuf Khass Hajib says, “A governor disrupts governance with two things: One is atrocity and the other negligence. The public observes the customs and traditions and acts according to the extent its leader also follows them.” This statement describes the importance of a leader succinctly but effectively. If we were to draw a conclusion here, it would be that the most serious issue facing our country and its people is how our children imitate the behaviors they witness from their role models. This is not something that can be discussed quickly, as every child remembers everything they see and hear and either questions or copies it in later life.

I read something in a newspaper many years ago. A woman was describing how when she was a child, her mother had dragged her around by the hair and cursed her when she was angry. She said she had promised to never do something similar to her own children, yet when she became a mother years later, she acted the same way toward her children. Even though she regretted it every time, she could not help herself, and she was feeling in despair. This shows how it is not a trivial endeavor to eliminate past memories.

It follows that a country’s leader is also very influential for a child.

For example, take a leader who is angry with the past and exacts revenge for it when he attains power, justifying it with excuses. The rising number of religious schools is also because of revenge for the past. Keeping innocent people in jail like criminals for years is also a form of revenge for the past. Conflict in the things someone says indicates a very strong ego. To destroy is the cowardly option, and seeking refuge in power is actually for weak people. Stealing the hopes of people is the easiest way to get power. A person who turns his back on his own existence is blind and deaf, because he cannot hear or see the reality.

We are on a quest for a leader, a leader who does onto others as he would have done onto himself, whose heart is full of love with a strong universal understanding, who is at peace with nature, who illuminates the future, and who beings peace, tranquility and confidence to the people…

We are on a quest for such a leader. This leader will not persecute people. His or her behavior will reflect nobility, and it will be free from grudges, hatred, anger, and vengeance. Such a person will embrace the whole nation without discrimination in a unifying and inclusive approach…

We are looking for a leader, someone who places more importance on honorable values than his own personal interests, someone who will not ​​lie and or do astray. Such a leader will be remembered for millennia for his or her virtue…

Seeing Love in an Act of Murder

How to Use Our Creativity for Much More?