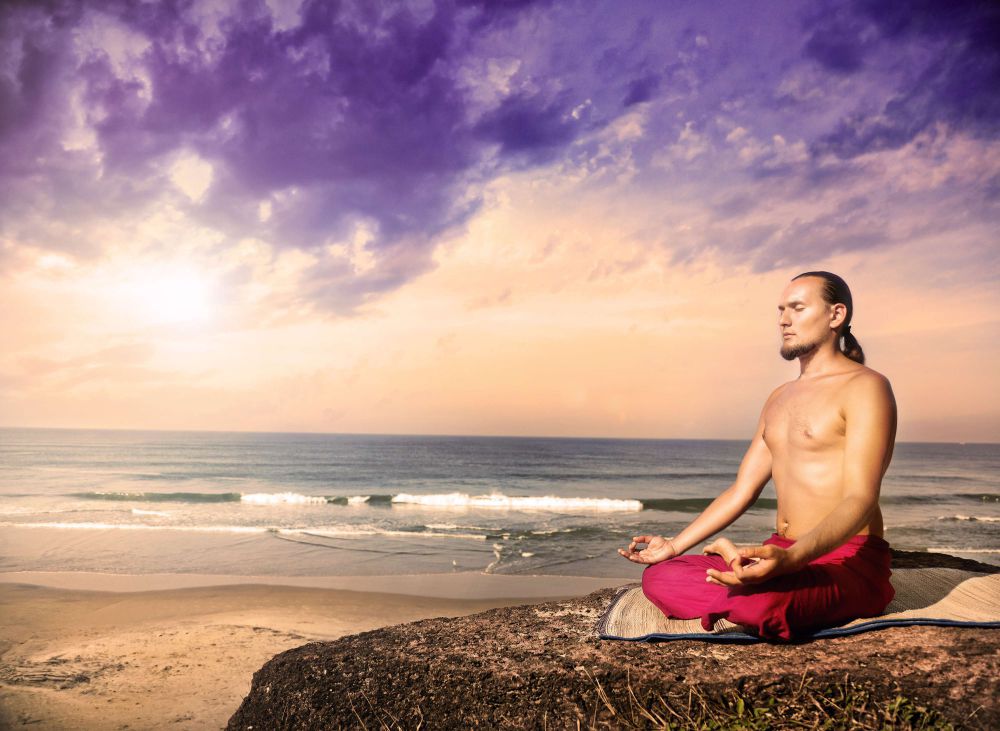 Time to Drop An Anchor

Return of the Goddess

The Unknown Secret of the Anatolian Mystic Mevlana Jalaluddin Rumi

My God, Let My Words Be Your Words

The Importance of the Collective Consciousness