Home > Astrology > The Resurrection of The Consciousness 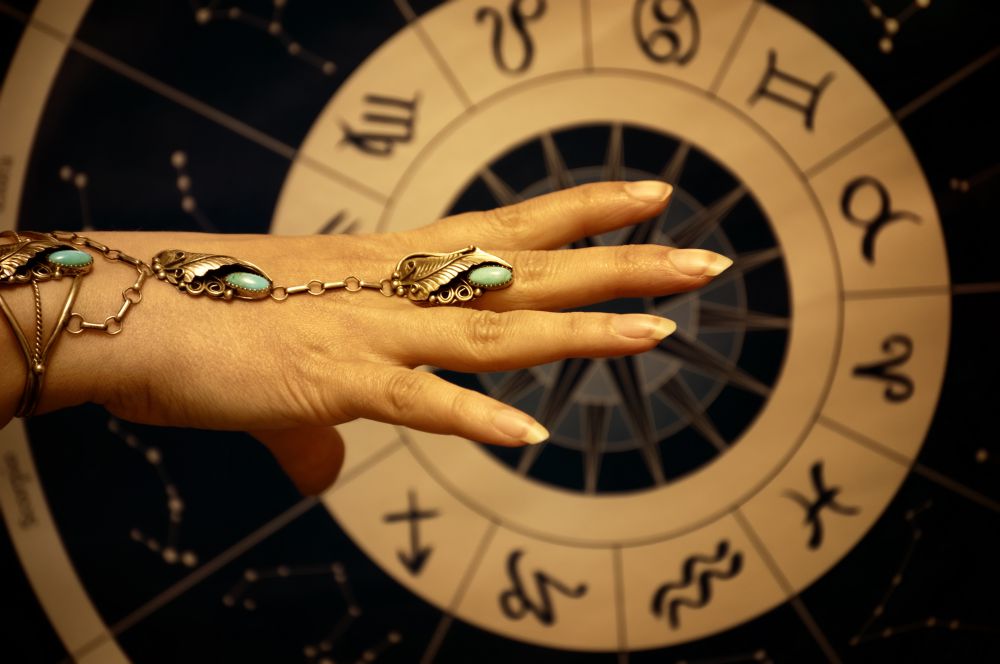 female hand of a fortunene teller over astrological background
Astrology

The Resurrection of The Consciousness

All or Nothing: The Scorpio