Home > Soul > The Order of the Chakras
Soul

The Order of the Chakras 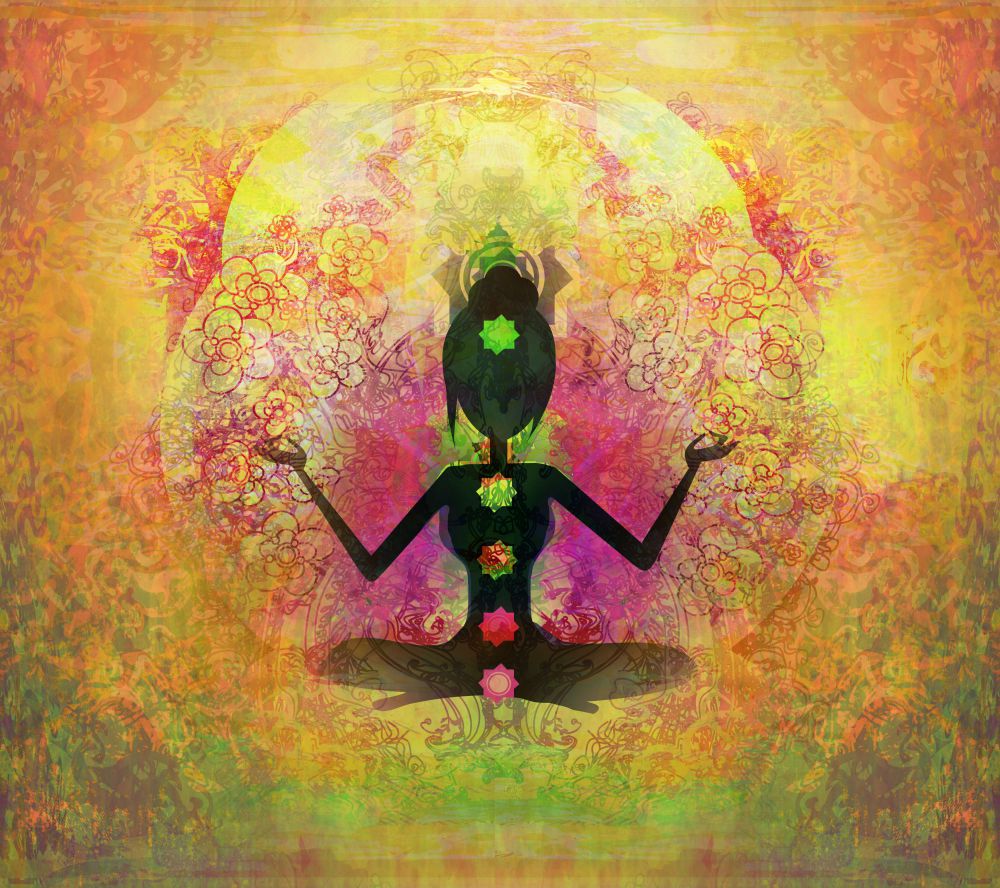 I’ve lately come across several claims about opening the chakras, regulating this chakra, or balancing that one.

There’s a significant order to the chakras, though, and sadly, people rarely consider it. It’s like cutting in line rather than waiting your turn.

The chakras symbolize the seven steps in the esoteric schools, such as the seven doors of Sufism, the seven heavens in the sky, the seven-headed dragon, and so on.

Chakra number one is the first to address, because you’ll please your body, hold on to life, and make peace with your most primitive sides. Look after your body, but do not become addicted to it.

At the second chakra, you should take responsibility throughout the creative and productive process. Feed yourself, your family, your friends, and your community with whatever you produce.

The third chakra represents social manners. Your relationships with other people should be balanced and kind. In the absence of struggle against masculine power and ego, you should be yourself among the crowd.

The fourth chakra is about exceeding the limits of being human. It means starting to protect both yourself and others with compassion. It is where you put yourself in service with your knowledge of the self.

The fifth chakra represents always being honest and sincere. You may now begin to teach others and offer your services to the whole without advertisement or hypocrisy, because it is merely the purpose of your being.

The sixth chakra represents the sixth sense, when you exceed the five senses. Intuition offers you the prospect of going through the doors to a greater truth. It is the peak of human achievement, but now you are alone.

The seventh chakra is the hardest of all, and there are no set methods to activate it. If it does activate, though, you become one with the whole. The normal human boundaries are now utterly exceeded somewhere beyond physics and quantum mechanics. There is more responsibility than pleasure. It is a duty, and everything is now much more meaningful yet completely meaningless.

Those who do not proceed in this order will always find themselves stuck in dead ends, bumping into walls and themselves. The hierarchical chakras demand patience, effort, time, discipline and repetition.

If anyone offers you a way that bypasses this hierarchy, ask what chakra level this person is at.
Every road known to us involves stages and patience, but the voyage is a joyful one.

We’ll be travelling a long, wide path during the days and nights, so let’s meet and enjoy this path.

Do not Limit Your Unique Soul to Some Soulmate

The Symbolism of the Crown Chakra