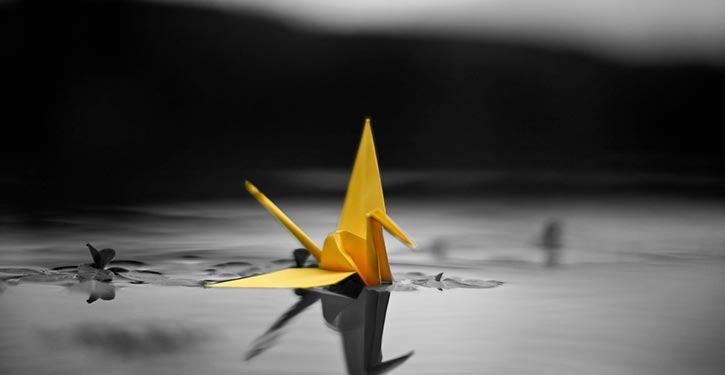 Many years ago, I came across an interesting test in one of Osho’s books. In this test, Osho suggests a practice to improve the awareness of our minds and bodies, and this can have a substantial effect on our behavior. For the first three days of the exercise, we are supposed to meet the needs of just our minds. Next, in the following three days, we meet the needs of the body alone. Instead of attempting this for three days at least, I gave up on the first night. In that single day, I became trapped in my mind’s prison. This showed me that I was a complete mental addict.
*****
After the operation, the first thing I said was, “I feel cold.” My semi-conscious mind scanned the room, and I saw my loved ones smiling at me. I felt layers of blankets over me before falling asleep again.
It didn’t take long to wake up again, and I felt all kinds of cables on my body, smelt the distinctive odor of medication, and felt a strange heaviness. I wanted to sit up in bed, but the stitches and swelling in my abdomen wouldn’t allow me. For the first time in my life, I realized that I needed help just to meet my body’s simple needs. I needed help to sit up, help to get out of bed, and help to use the washroom. I even needed help to fart, because relieving flatulence is extremely important after open abdominal surgery. I mean, how difficult could it be to fart?
As the time passed, I realized it wasn’t going to be easy at all. My tummy grew bigger and bigger, and the stomachache became more intense. I was getting furious as Inan tried to urge me on by saying, “Come on, Funda. Try to let out some gas.” I was trying hard while also depleting the hospital’s stock of painkillers. I was screaming all the curses I knew and testing the limits of Inan’s patience, but nothing worked. As my pain intensified, I felt increasingly annoyed. The more annoyed I got, the worse the pain got, and I found myself in a vicious cycle.
At midnight, as I was cursing everyone and everything, someone opened my door. The rector of the university was here to visit me. I had a very sexy hospital gown on me, an exhausted husband beside me, and the rector right before me. Damn it! The conversation took place as follows:
Rector: Hello, Funda. How are you feeling?
Me: Errr… Ummm… Errr…
Inan: We’re fine, sir.
Me: ……..
Rector: Good, good. You look healthy. Any luck with letting out some gas?
Inan: We’re still working on it. I have faith in her.
Rector: I would like to congratulate you also, Inan. I hope you have a fast recovery.
Me: ……..
Inan: Let me show you out. I’ll be back in a moment, darling.
Me: Brrrrppp!
Following the rector’s visit, the first fart came out. Before this, I thought that I was made of just flesh and bone. Before surgery, I had a peaceful, light and modest body that did its tasks without me noticing anything. At the moment, though, I had a bulky, sad body without any past or future. After the fart, my body’s suffering partially disappeared, and my mind started to show itself again. I felt more confident on recalling that I actually had a mind. I knew I would have an unpredictable body from now on, and living in this body without a mind was quite a scary prospect.
The first task for my mind was to put everything into context, so my wallowing in this endless space would end. First, I made some basic evaluations, such as “What am I doing in this bed? How long have I been here? What are the limits of my body?” 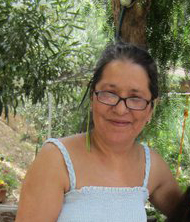 The Story of Quinine

How to Succeed in Your New Year Resolutions

The “Sugarized” World We Live In

Only Your Mind Is Obese