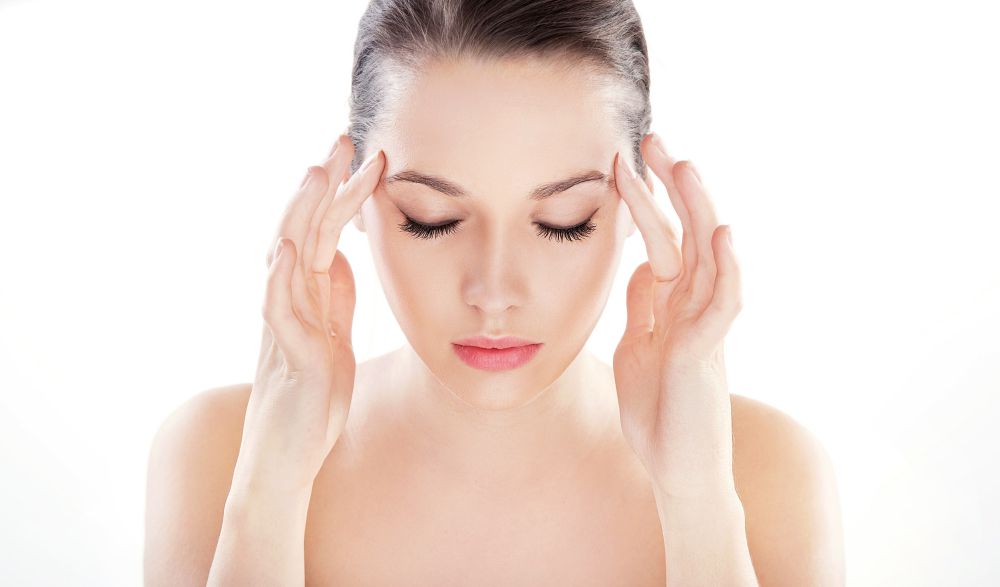 We Do Not Get Sick—We Are Born Sick

The Interior Designer of the New Energy