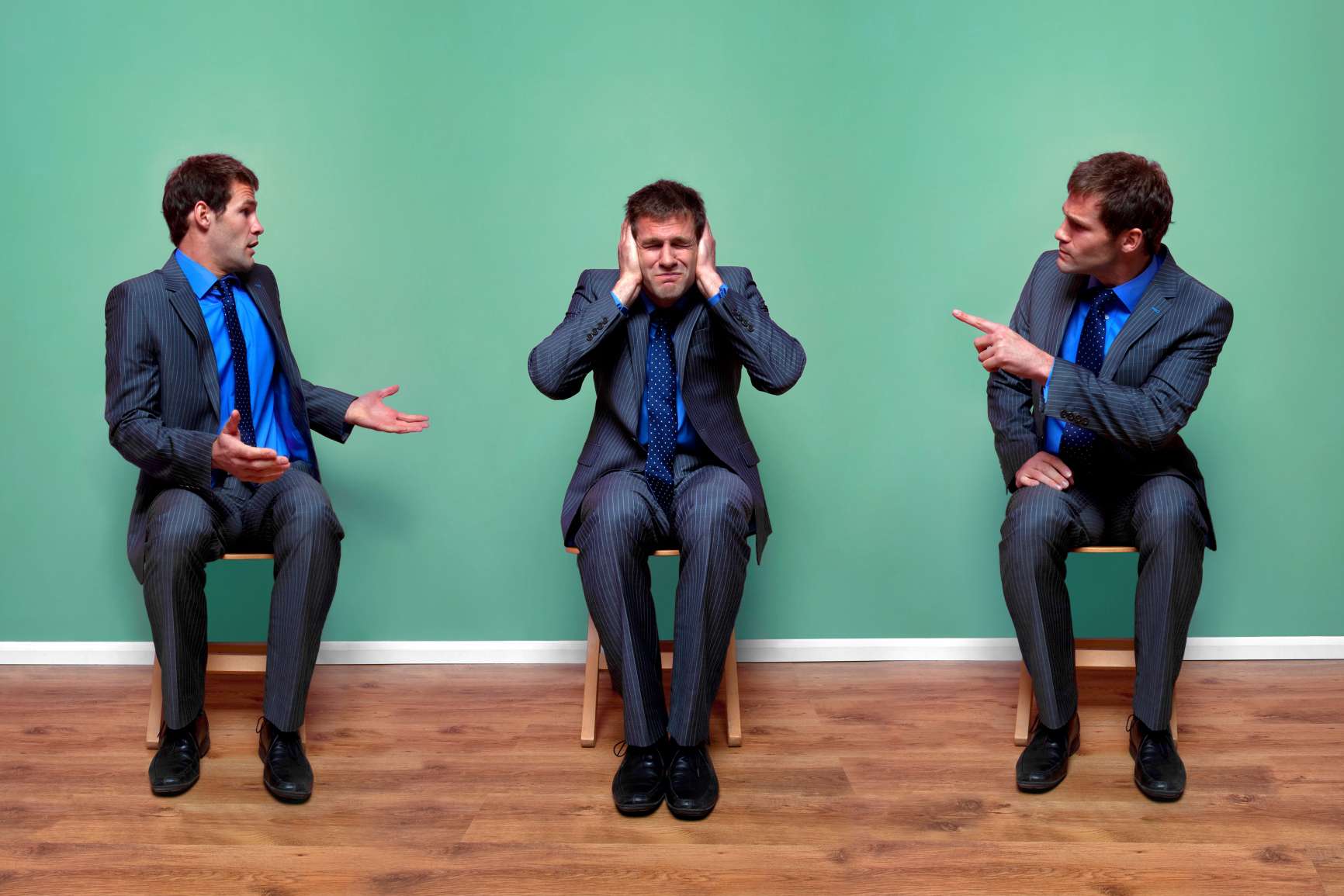 An English family went to Germany to spend their summertime. During a trip, they stayed in a very nice cottage and wished to spend their next summer vacation in such a place again.
They found out that the place belonged to a priest, and signed an agreement for next vacation. When they were back to the UK, the lady remembered they didn’t see any WC around the house, so she wrote a letter to quench her curiosity:
“Dear Sir,
“I’m the lady, who rented your cottage. Could you please write and let me know where the WC is?
“Best regards.”
Upon receiving the letter, priest couldn’t understand what WC meant, and thought they were the initials of the Anglican Church in Germany, “White Chapel.” So he replied with a detailed letter:
“Dear lady,
“First of all, I’m pleased that your inquiry is about a divine sentiment. I’m honored to inform you that the place you ask about is at a ten mile distance from the cottage. As a person who goes there quite often, I’d like to tell you that this might cause some difficulties. In case you go there as often as I do, you might consider of taking your lunch with you. You can go there by bicycle, car or walking. However, if you don’t want to disturb others, it might be helpful to leave home a little earlier.
“There’s a cool air conditioning system in place, and it creates a nice effect when it’s hot. Kids sit with their parents, and everybody sings along altogether. We give a paper to each participant. If you’re late, you can share someone else’s paper. Everybody returns the papers so that they can be used over and over again. And the products of the activities are collected to be shared among the poor.
“At the other hand, for the purpose of letting people outside hear what happens inside, there’s a sophisticated sound system installed.
“Special glass partitions are in place so that the participants can be watched in various positions from outside. Considering I informed you quite clearly and satisfyingly, I pay my courts with hopes to see you there often and share the intense emotions of those divine moments.
“Sincerely yours.”

Of course, we see a funny example about what communication deficiency may cause, but just for a moment, imagine that this story is real and what the lady may think upon receiving priest’s letter? Even if it’s funny enough, I think the lady would change her mind about renting the cottage.
Professional marketing experts often use a saying goes, “God gave us two ears, and one mouth so that we must talk once and listen twice!” The truth is that the best marketers are the ones, who listen others really well, understand them, and communicate effectively, giving their message in accordance with the data they collect. And this is not something goes true for only marketing world. When communicating with someone, we must resist the urge to talk and tell what in our minds, but focus on listening others first. More often than not, both sides have similar ideas about a given topic, and even they may wish the same thing, but since they try to talk, or impose their own point of view, but they can’t come to terms since they don’t listen to each other.
When a person begins to argue, or engages polemics, mostly they aims to convince the other about their own point of view, or to grab as much as possible from a transaction. You can’t do this bombarding the other’s mind with your words, but listening them, understanding what they try to convey, and collecting the clues they give unknowingly.
I think, one of the mistakes that we often see is the attitude of “Who cares? Let him struggle.” Two friends, two lovers, two coworkers, two spouses argue about something, and what comes afterwards may be an approach that says, “So? I won’t yield, he (or she) must try to approach me, he (or she) is the one who is wrong.” The outcome? I think no need to put in words; you see for yourself what happens in the end, or you experience it.
When Sultan Salahaddin Eyyubi’s soldiers met the king of England, Richard’s crusaders in 12th century, both sides aimed to ensure peace around the area, suppress the ethnical unrest, especially around Jerusalem. Of course, there were some factions to disrupt their communications, and as you can easily guess, political realm is unlike the daily life. Both leader wanted peace, and they both were unhappy about the losses. Both of them were just and wise rulers. However, until they could communicate effectively, both sides lost thousands of lives.
It should be remembered always that not all the arguments aim to prove right. And not all difference of opinions should lead to become enemies, either. In such situations, the real purpose is to communicate completely, and to be able to put ourselves in place of others.

So Cold The Night Till You Warm It 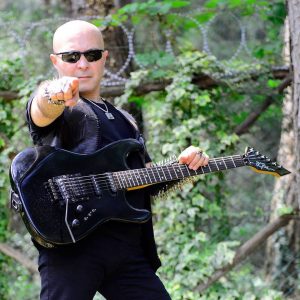 What Color Should a Kid’s Room Be According to the Birth Year?