Home > Life > Do You Take Yourself Where You Go? 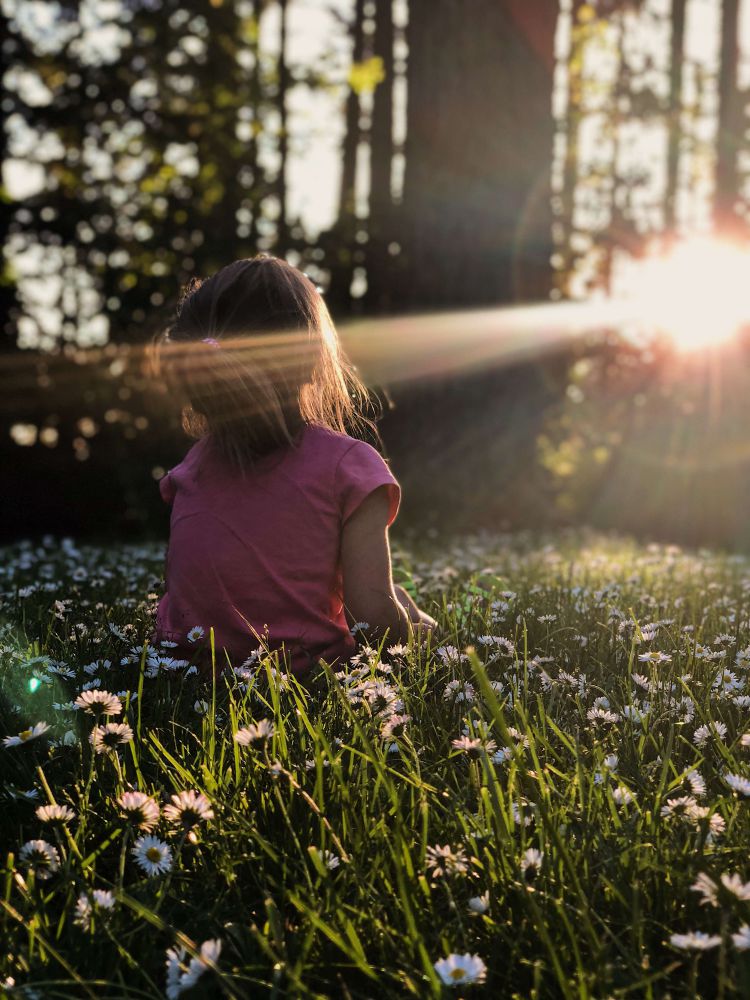 Do You Take Yourself Where You Go?

Once upon a time, a wise man was wandering in a harbor with a friend. They saw a man who held his head between his two hands, thinking deeply sitting on a galiot. The wise man’s friend said to him: ‘Look, this man is one of the wealthiest people in the world. There is nothing he hasn’t done; nowhere he hasn’t seen. Yet he’s unhappy.’ The wise man’s answer was: ‘He must be taking himself wherever he goes, that’s why he’s unhappy…’
Yesterday, I remembered about this story when one of my counselees has told me that she was unhappy in her workplace and wanted to change it.
‘You may change your workplace.’ I said. ‘Bu believe me, your new workplace is not going to be any different from here.’ I gave her an example when I saw that she didn’t really understand what I was saying.
‘Let’s say you start a job to work on something for 1000 USD. Two days later, your director asks you to work on something else. You can’t say no and you work on both of them for 1000 USD. A week later, one of your colleagues comes and tells you that she needs help. You say ok and you now work on three different things. Then your boss comes, he congratulates you and gives you another task. You accept it as well. After all, you become a tired and unhappy person who works on four different tasks for 1000 USD and leaves work at 10 pm in the evening. Now you say that you are unhappy in your current job and you want to leave to find a different one. Ok, just go. But what would change if you just didn’t learn to say ‘no’?’
Unfortunately, there are people who think they can change their whole lives if they change their boyfriend/ girlfriend or their job. If a person can’t be happy and take control of his life wherever he’s right now, he won’t be able to do it anywhere else.
If you leave a place saying ‘That’s enough!’, then you are just escaping. What you are escaping will maximize and find you again. Remember, the world will change if you change…

I'm Behind Myself All The Way

Laugh Your Way to Love