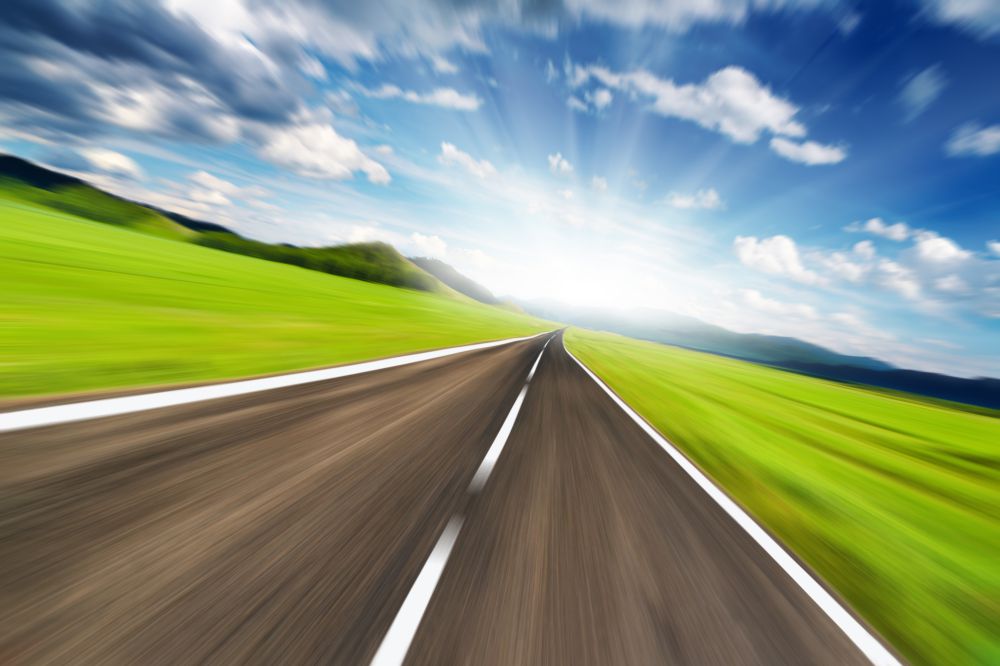 Don’t Step on the Gas before Releasing the Handbrake
No matter how positively you think, or how many affirmations you make, you cannot move forward before cleansing yourself of the sorrows and angers of the past and eliminating any limiting beliefs. Without releasing the handbrake, a vehicle struggles to move forward. If you step on the gas while the handbrake is on, you might move a little, but it would only be a fraction of your normal capacity.
Don’t Constantly Look at the Rear-View Mirror while Driving
You move toward whatever you focus on. Constantly thinking and talking about the past will make it difficult for you to move forward. The people who walked out on you and the mistakes you made in the past will always remain in the past. Focus on where you want to go, and you will drive more safely.
Ensure you’re Driving in the Right Direction
If you don’t like anybody, or if people can drive you nuts, maybe it’s you with the problem rather than them. Make sure you evaluate your situation in an objective manner, and remember this funny story. One day, Temel was driving on the highway. He heard the radio announce, “Attention, there’s a vehicle moving in the wrong direction on highway E-5. Temel then looked around carefully and said, “Hey man, there isn’t just one—all of these cars are travelling in the wrong direction!” When thinking about your boss, sweetheart, family, and colleagues, as well as yourself, just think about who is actually travelling in the wrong direction.
To Know your Speed, Look at the Dashboard Occasionally
If you’re driving on an open road, even 100 mph can feel slow. Look at the dashboard, so you can know your real speed and how far you’ve travelled. The majority of those who say, “I cannot succeed. I’m lacking something!” actually forget to look at the dashboard. They are unaware of how far they have come along and how fast they drive. Use your clear goals as your dashboard, and adjust your speed accordingly. Don’t say, “I’m going very slowly” based on the other cars. Act according to your own wishes, and determine when and where you want to go.
Don’t Try to Reach another Place by Driving on the Same Road
Once you discover you’re at a dead end, don’t insist on taking the same road in future, hoping it will lead to a different destination this time, because it does not. Those who say, “I am tired” are generally from this group. They try the same road over and over, but they believe they are trying a different one. Once they realize they cannot reach their destination, both their power and hopes diminish. To arrive at different destinations, you need to try different roads and sometimes even different vehicles.

Recognizing, Trusting, and Taking Action on Your Intuition

Laugh Your Way to Love

‘Where’s my Stuff?’ – Why You are Manifesting Zilch!

A Story of Self-Actualization

The Way of Dreams, Goals, and Experiences