Home > Life > How to Know if a Woman Likes You 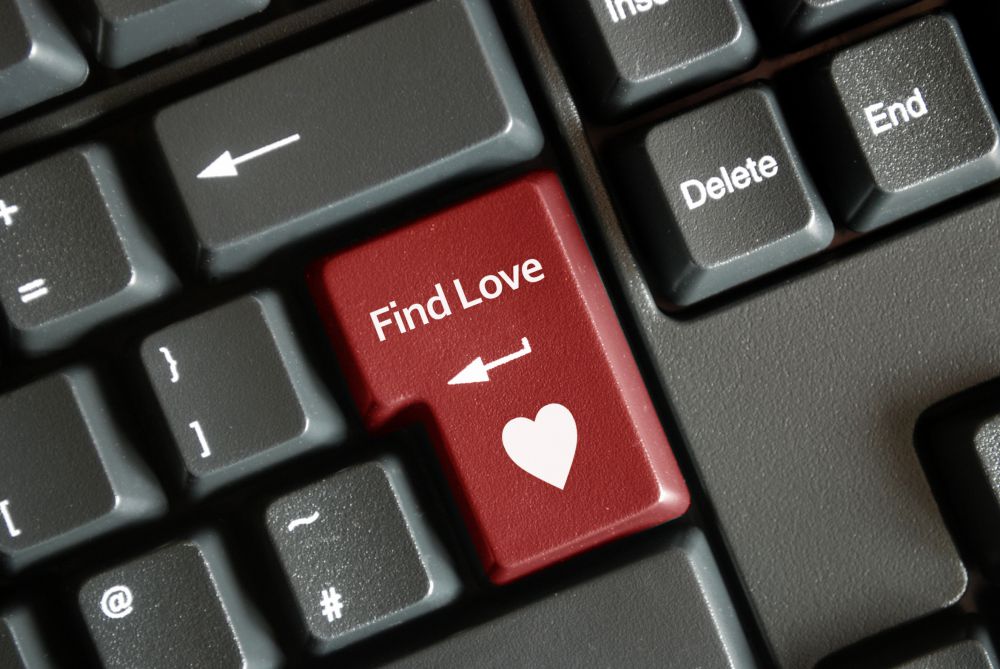 First of all, what’s written here isn’t suitable for one-night stands, because I’m going to explain to you a course of action that needs more than a couple of hours. Strictly speaking, I’ve never had a one-night stand or the experience of picking up a girl in a bar. The things I’m about to tell you are said in the context of a real relationship, and they target the girls you really want to get to know.
Secondly, I always write my articles generally, but there are always exceptional situations that aren’t suitable for general standards, and we must accept these. (Of course, all the girls reading this will count themselves as exceptions. But hey, what can we do?  Here’s a small tip for the girls: Exceptions begin in situations where everybody counts themselves as exceptions, but you say, ‘’I’m like this [normal], and I’m happy.”)
Thirdly, before everything you’re about to read, the most important things are your instincts. Instincts are your most valuable tools, and it’s important to accept them. An instinct that says, “She isn’t into me one bit” about the girl who you like, but who talks about her love on the phone with you every night, may be blocked by your mental defense mechanism. To accept the instinct and move on is more graceful.
Fourthly, she must be aware of your feelings. If she isn’t, she was never into you. Even a girl who has already rejected you must have, at least for a second, considered being with you. For a girl who isn’t aware of your feelings, however, your importance varies from being a passing stranger to her best friend. (However, because women are like smoke detectors, they can understand the difference in you instantly. Usually after this point, if they don’t feel anything for you, they will just ignore it. This is a special ability of theirs. As I will repeat countless times during this article, a woman is a system that will use any defense mechanisms—such as denial and persuasion—to make everything appropriate for her mind, her feeling of control, and her desires.)
Now, let’s get to the point. You like Bianca a lot, or maybe you even love her so much that you think of her every night before you hit the sack, when you listen to every song, and so on… But what are the chances of her being into you, and how will she show it if she doesn’t like you?

Careful with the Names…

Using some tips combined with your instincts and powers of observation, you can easily understand this. A basic but vital point is that if a girl calls you by your name, there is hope. By this, I mean cases where Bianca sees you and calls you by some ridiculous nickname. I cannot say it’s hopeless, because they say, “There is always hope until the patient dies,” but then the patient usually dies anyway. A woman who likes you will likely call you by your name. Why is that?
To give an example, the word “honey” is like opening a chasm between a woman and the one facing her. Most women distance themselves by using the word “honey.” For example, women over 50 use the word “honey” because they are out of energy but want to seem intimate. Actually, it’s a rather shallow word in my experience, although the meaning and context differs in every individual. Youngsters sometimes use it to keep their options open, stay on good terms, or because they really feel that way. Sometimes it’s to keep others away without hurting them or just because they don’t have anything to say. However, you’re special to a woman who insists on using your name. (At this point, I should tell you that none of this is done intentionally. These are programmed responses, and most people aren’t consciously doing it.) You can’t treat a special guy like your BFF.

The second important point is that body language is everything. In body language, the biggest giveaway is the eyes and how they look. You can understand what they are thinking if your instincts and powers of observation are strong enough when you first look at them. If you feel like the girls baby nephew when she looks at you, I have to say there is almost no hope. But the female organism is like a computer virus that changes its form because, for example, a hot woman coming and kissing you can turn those “nephew” looks into “Brad Pitt” ones, leaving you thinking, “Who is this girl? Why did she kiss me?” In this situation, this article would go completely topsy turvy.
Touch is vital, and I always realize if a woman is into me through touch. A girl who likes you will let you make some intimate touches. (By this, I don’t mean intimate touches like caressing her leg. That’s called perversion, and we don’t make porn here, right?) For example, if you touch her shoulder or neck while laughing and she doesn’t act like a tourist being bitten by a mosquito, you can make these touches last longer.

Careful with the Hugs as Well!

Actually, body language is a wide topic and numerous books could be written about it, but I want to share a vital point I discovered. Just like the “names” issue, there is a clear tip: Hugging. When you hug, If she caresses your back like she’s caressing a baby’s back, this can mean just one thing: “Okay, we hugged; don’t make it last long and leave me be.” If you encounter this, you can easily see she has concerns about you. If she has a boyfriend but is into you, these worries might be “Don’t hug and make it harder for me. I can barely restrain myself.” Otherwise, it might be “Hugging disturbs me because I was put off from men, and you are a man” or something like “My dear friend, I wish the best,” although I’ve rarely heard the last one. But no matter what, there’s a problem, and your relationship is stuck somewhere . There isn’t much hope either, and for any hope, you must be persuasive, if you dare. The persistence you spend on her might be better used on meeting new faces, or maybe not… If I had to give a clear example, I could show you my hugs with my ex before and after we broke up. My back was caressed all the time after we broke up.
You feel not just love, compassion, and friendship, but something more, and this hug is generally short, short but intense, just like kissing a cheek. It generally only happens once, because you start kissing soon after.

Another feminine behavior is in the handshake just before you bid her goodbye. A woman would give you nearly no indication, but her subconscious finally tells her, “Hey, you like that guy—at least give a strong parting signal.” When you shake hands before you part and are about to pull your hand away, you will feel that your hand is being shook strongly. In this strong handshake, there is a bit of a caress and a lot of intense, emotional communication. If she also looks into your eyes and smiles, it’s mission accomplished, my friend. We can go and celebrate together. (I remembered some of mine while writing this. What a fascinating feeling that handshake and the moment after it is…) If you’re asking, “How can you be so sure?” the answer is easy: I’ve never missed anyone who shook my hand like this.

The third point is your conversations, but be warned that this is going to be the hardest part. By nature, women enjoy expressing their feelings through talking, but men are more reserved, so women are the masters of conversation. Unlike men, who are more likely to think about their problems and try to solve them independently, women talk a lot (their mouths have a speech residue), and after a while they get professional at it. Because of this, it’s hard to understand if she likes you or not by observing her conversations and choice of words. However, you should know that talking is also a shield for them. A woman has the ability to talk a lot without saying anything meaningful in order to challenge, distance herself, judge your strength, or defend herself.
The real conversations take place between the eyes and through touch, but there is one thing, even if the woman’s mother is a psychic: There are things that she cannot know or cannot be sure of. Because of this, she needs to talk and learn the things she doesn’t know. While doing this, she won’t ask you questions directly, and even if she does, she will disguise her feelings. So, if you want to get something from these conversations, you need to read between the lines. For example, a girl sees you with another girl. If she sees you as a friend, she would directly ask, “Who the heck was she?” On the other hand, if you are special to her, she will ask this question discretely. For example, while talking about the Terminator 3 movie, she will suddenly ask, “The blond robot was really beautiful, wasn’t she? By the way, speaking of blonds, there was a blonde with you the other day. Who was that? She reminded me of a friend.” If you’re not a fool, you’ll realize her sudden change in temper, but this could just be a sign that she likes you.
Even a woman who seems to have the lowest chance of liking you, at least in your own opinion, likes to be liked, and seeing you leaving with someone else won’t make her happy. This respond and question thing can come from a girl whom you see as just a close friend, because women live according to other women’s references, and even if she is just a close friend of yours, seeing you with a hot woman might make her think, “Is there something I missed in that guy?” Also, it must be stressed that men and women differ considerably when starting a relationship: While a man decides his intentions for a woman in five minutes, a woman’s good friend can become a lover further down the line.

Re-set your Mood with the Power of Nature