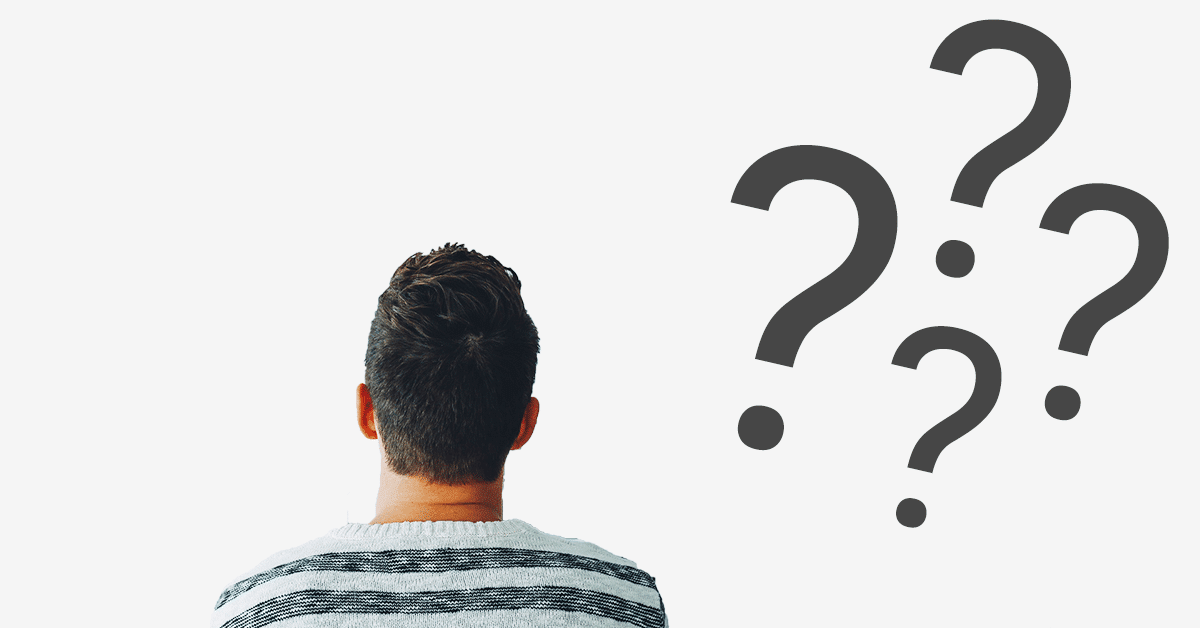 Saying, “I don’t know” whenever I didn’t know the answer is so liberating.
For me personally, one of the most beautiful things I gained from our trip to Egypt in last May was earning the freedom to say, “I don’t know.”
Two lovely friends had joined us from the Turkish Republic of Northern Cyprus. On leaving the country, they asked me, “Which passport gate do we use?” They had two passports, one Turkish and one a Republic of Cyprus EU passport. Well, I thought they could use either, so I directed them toward one.
It turned out that they needed to use the same passports they had shown while leaving Northern Cyprus. I didn’t realize this, so I had given them incorrect instructions off the top of my head. Fortunately, they were very understanding people. Afterwards, I thought to myself, “Hasan, how many Cypriots have you met in your life? How many times have you steered them through passport control? None, yet you had an opinion of your own. If you don’t know the answer, just say, ‘I don’t know.’” An awareness then suddenly dawned on me: Yes, I don’t know.
Following this experience, whenever I don’t know something, my answer is simple: I don’t know.
Of course, I don’t just end it at that. I also say things like, “Let’s find someone we can ask,” and then find someone who does know the answer. This doesn’t diminish me—people don’t judge me for seeking advice. On the contrary, they are very understanding, and on seeing me take the trouble to find someone, they are generally more appreciative. Sometimes, when there are no answers, I have to say, “Sorry, no one seems to know.”
After I returned, I continued saying, “I don’t know” whenever I didn’t know the answer. It’s so liberating. It beats trying to be someone who thinks he knows everything but ends up misleading people with incorrect information. Being someone who doesn’t know also encourages me to increase what I do know as well…

How About What You Really Want?

Through Suffering or Joy