Home > Soul > Shamanic Teaching Is Neither Mystical nor Esoteric 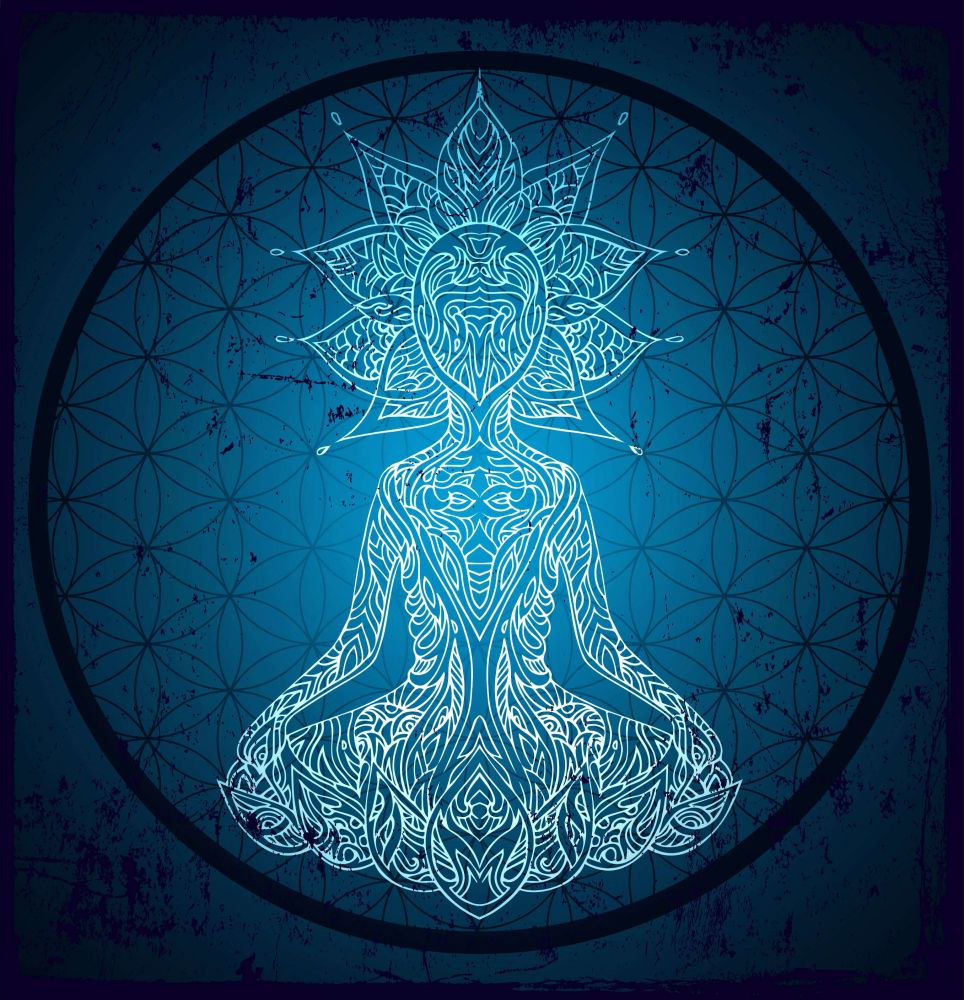 It’s a common mistake these days to confuse Shamanism with mysticism and new age spiritualism and assume it to be an esoteric teaching.
Shamanism has been explored scientifically in modern times from an anthropologic perspective in order to better understand it. It is, in fact, a belief system with deep roots in the ancient history of humanity. It is an awareness of the connection between one’s own self and all other beings, including humans, animals, plants, minerals, and even other celestial beings.
Shamanic activities are essentially natural and holistic, and there’s nothing supernatural about them. It involves merely realizing how everything is connected with each other within a larger web of energy. The prevailing belief in ancient times considered everything that could be seen, heard, touched, tasted or smelled as belonging to the physical world, while everything else belonged to the spiritual world. This is fundamental to shamanism. At the heart of this ancient wisdom is a need to take responsibility for the flourishment of one’s own spirit. If your spirit is not evolving, it is impossible to contemplate connecting with either the physical or nonphysical world.
Learning and practicing the techniques of shamanism  does not make someone a Shaman. The world offers life guidance by increasing the universal input. This doctrine does not require faith in a celestial belief or any kind of intellectual mind. These techniques are learned through practice, and the only requirement is to activate the power source everyone has within. These techniques are open and accessible to everyone, yet they were banned for hundreds of years by an oppressive Christian belief structure. Later on, as it collided with the political, industrial, and social developments, it was almost erased from memory, doomed to be lost and forgotten.
Today, many of us live in industrialized societies disconnected from nature, so we do not feel the planet’s heartbeat. The Earth’s ecology has been seriously damaged by modern technology that dismisses the importance of nature. As a result, thousands of species of animals and plants have become extinct, and the planet itself is under great threat. People fail to understand that threatening your planet is to jeopardize your own life.
Our world, Mother Earth, suffers from the insensitivity and irredeemable destruction wrought by humanity. Restoring the natural balance will only be possible by regaining respect for nature, for our world and all beings on it, whether they be human or not. That’s exactly why the people of today need the ancient wisdom now more than ever.

Shamanism is the way to regain the forgotten and lost knowledge

Once cleared of superstitious beliefs and misleading information from certain circles, the basic and universal principles of Shamanism involve the vital elements. With guidance from these elements, one can find ways to live an effective life, even in our modern era. There’s no need for religion or reasoning to understand them, just an acceptance of the following four vital facts:

Those raised in modern societies under the influence of materialistic science and monotheistic religions have been conditioned to believe we live in a three-dimensional world. What we understand of reality is but a notion based on what we can either perceive through our five senses or reason through lateral thought, which we call logic. This conditioned way of thinking leads us to assume that everything has a beginning and an end, and that everything is subject to cause and effect. Western culture has, despite its religious background, turned itself toward materialism, though.
Within this conviction, humanity has come to believe that it lives in a hostile environment where everything should be subdued and tamed, and that even the planet itself occupies a wild, hostile space devoid of other intelligent lifeforms. It is thus assumed that anything coming from space will be hostile.

In Shamanism, the perspective is completely different

It is therefore possible for anyone who wants to experience Shamanism for themselves to discover the connections and expand their inner awareness. They can look at the shamanic principles and gaze through the shamanic perspective by opening their mind to possibilities. There is no need to abandon your religious or philosophical beliefs, but they must be moved aside for a while, so you can take a break from the conventional beliefs. We can summarize what can be gained from this. You can:

In traditional shamanic cultures, an exclusive education is obtained through a long period of apprenticeship under difficult, even wild, circumstances. Such people were chosen by an experienced Shaman or sent to a Shaman by their families after having shamanic elements identified during birth or a near-death experience. In modern society, however, this is not necessary, and shamanic wisdom is open to everyone.
Adding extraordinary experiences to an ordinary life, getting rid of stress, becoming better able to handle personal issues, feeling more effective and creative in life, and living a more satisfying and harmonized lifestyle is all possible through shamanic teachings.

The Awakening of the Goddess